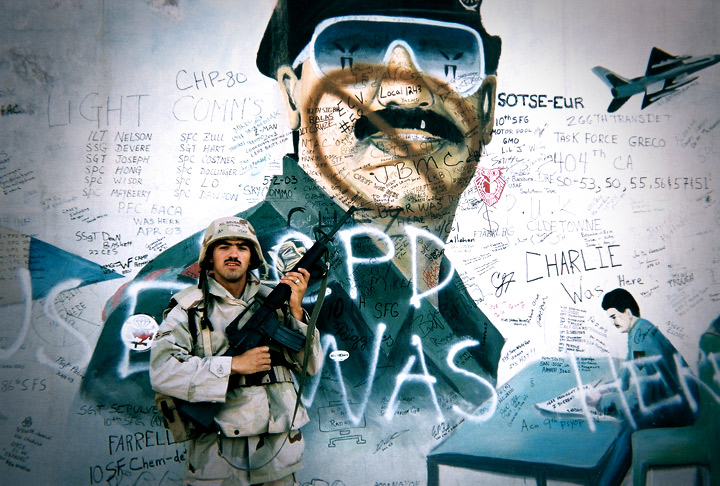 This photo and story would probably be more moving if Steve had died in the war. He didn’t die. He’s still alive. I’m glad.

My earliest Weezer-related memories are with Steve.

I remember digging the tape (the one I dubbed from the CD on my boombox) out of the console in the Monte Carlo and handing it to Steve in the passenger seat and saying “you have to hear this!”

He was a little hesitant becuause at the time he was trudging through some of his personal theology, trying to figure out if the standards of our church (which condemned any music with a rock beat) were true and his own…

But he acquiesced and three bars into “Undone” he was sold.

A few songs into it and he added “YEAH! YEAH! YEAH!” between lines of the “Surf Wax America” chorus that we were able to scream emphatically during the encore of that first Weezer concert seven years later (and every time that song is played to this day).

(back in the day, Weezer would end every show with “Surf Wax”)

A few months after that concert, Steve signed up for the Air Force.

I can’t really say too much about that because I wasn’t there.

But I can say that over the past decade the bond between us has grown stronger, even though we see each other rarely and talk infrequently.

Because our own personal battles and encounters with death have unified us.

Even stronger than Weezer.

(Cool story: Steve got a hang-in-there email from Weezer bassist and Marines veteran Scott Shriner while he was in the Middle East) 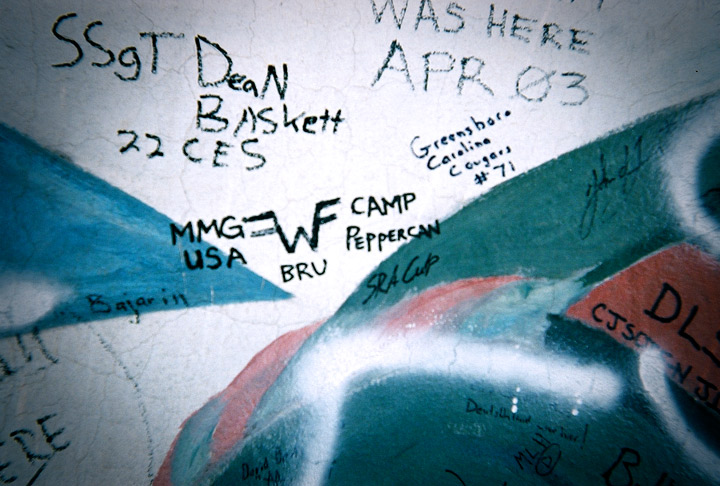