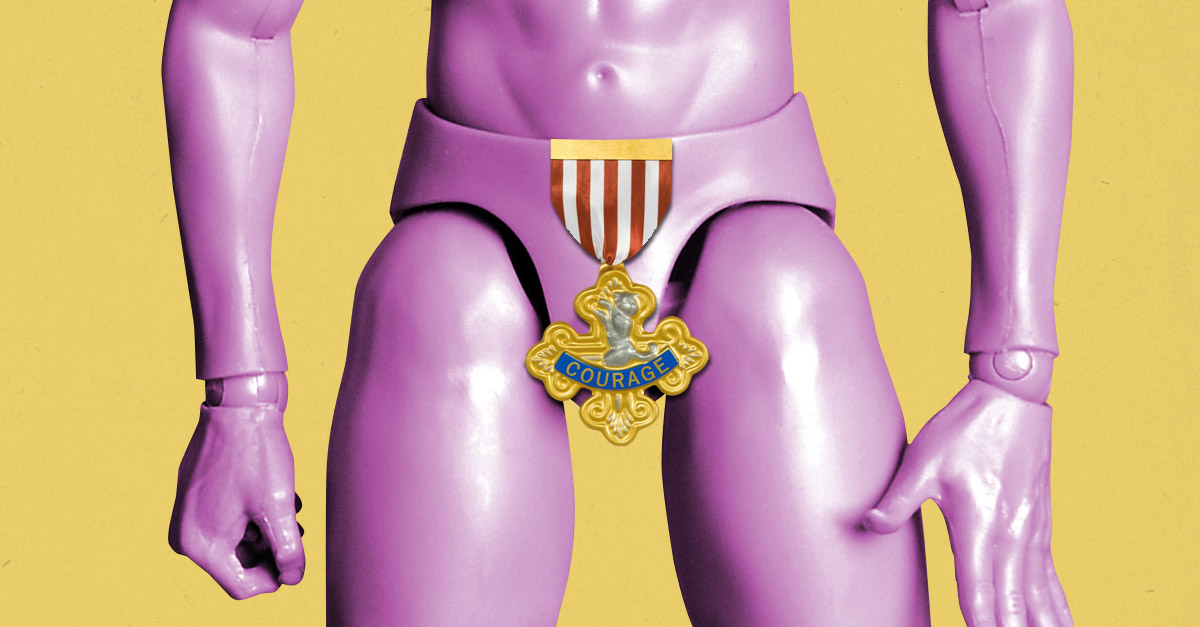 So today is my 37th birthday.

Obviously thirty-seven is not one of those generally celebrated, monumental birthdays. I mean, it’s not launching into a new decade. There is no surprise party or black balloons. I’m not getting my drivers license or the right to buy smokes or drink beer or anything else (am I?).

No, birthday number 37 (like 8, 14, and 22) is one that just happens. Nothing really special other than the fact you’ve survived another year.

Which, actually, for someone like me is pretty sweet.

Because once you’ve been dead or nearly dead, surviving another year is something to celebrate.

And even though 37 is not really special, for me it’s actually something… well… interesting, at least.

Because on this day exactly 10 years ago, I had the last of my testicles removed.

Honestly, I’m not sure if I’m celebrating that or what, but I’m just recognizing it.

On this day exactly 10 years ago, I had the last of my testicles removed

But after a decade without, I can attest that is total BS.

First of all, anyone who knows even a single woman should have learned that long ago. My wife Noël, for example, has more fearlessness and pride and strength and resilience in her pinky finger than could ever be contained by even the largest scrotum.

In the past ten years without testicles, I’ve faced more fears, taken bigger risks, endured greater trials, and challenged scarier demons. Not only that, but I’ve also developed empathy, compassion, patience, humility, honesty and other character traits not stereotypically associated with “manhood,” but should be.

“Real” men aren’t bullies who attempt intimidation from the steel genitals of their truck bumpers, they’re meek and humble.

They are honest about their own shortcomings, and quick to listen and serve those who are hurting. They don’t seek to control women, but recognize them as magical and powerful and worthy of great admiration. They understand children aren’t possessions, but great treasures to steward and cultivate.

I noticed a few memes floating around last week in response to “Call Me Caitlyn,” featuring war-torn soldiers with a theme of something like “what real courage looks like.”

I’m not going to argue that soldiers putting their lives on the line isn’t courageous, it is.

I’m definitely not about to start a pointless can-o-worms online debate about gender and Kardashians.

But I will say with certainty that courage takes many forms, and sometimes requires fewer balls and more guts.

And if I’ve learned anything living for ten years without testicles, it’s that I know my manhood isn’t found between my legs.