Ok. I’m back from Africa and have spent the whole week trying to write. A few of my best attempts have resulted in idiotic and cheezy half-paragraphs that contain the word “amazing” at least once per sentence. This is especially discouraging since “amazing” is one of those words that I generally try to avoid altogether… 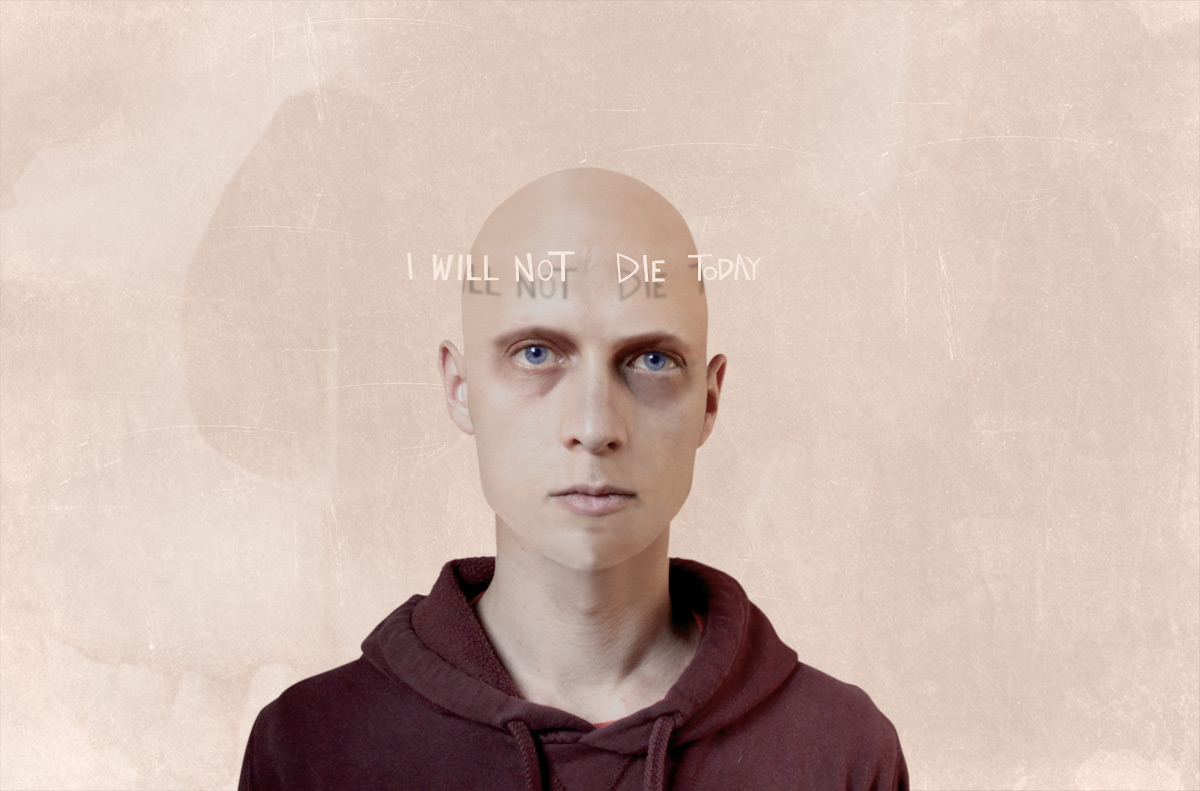 When I was 21 I was diagnosed with cancer.

Testicular cancer actually, which was kind of en vogue in 2000. Celebrities like Lance Armstrong (hardly a celebrity before his cancer) and Tom Green (remember Tom Green?) were making national headlines enduring treatments and starting a very important conversation about the risk of testicular cancer among young men.

Turns out it really isn’t so glamorous. 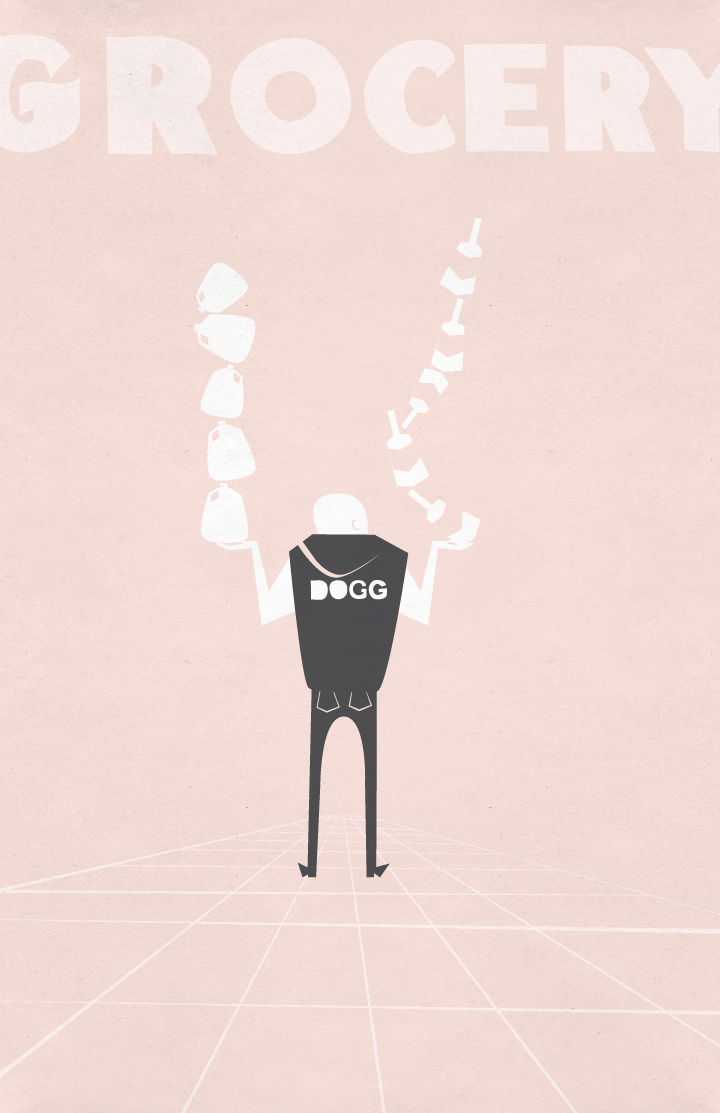 Dogg was in front of us in line at Grocery somewhere near Marquette, MI. The second in my Across the U.P. illustration series.

You may not have noticed that Jim and Pam’s delivery on The Office last night was groundbreaking television.