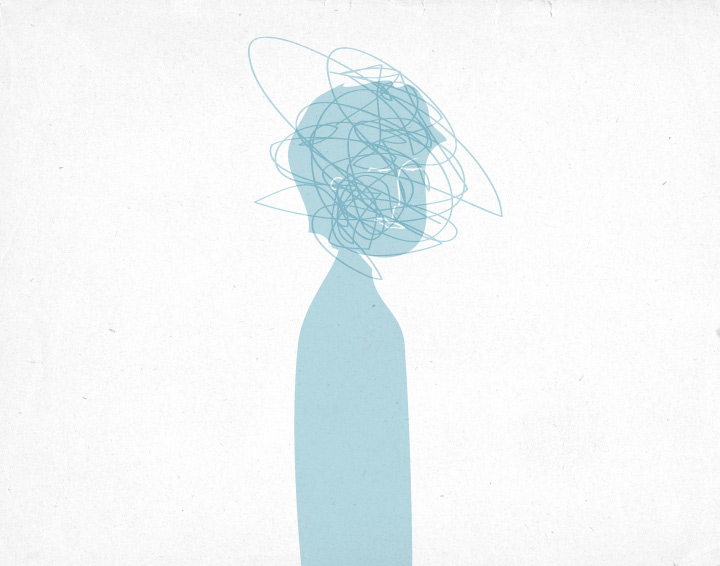 It was once so obvious. He was here with us, and then he was just gone. You’d stolen him. You threw the first stone, and we stepped up to the fight.

I’m sitting at my desk frustrated and discouraged and self-loathing after an especially difficult weekend and one of those literally-drag-the-kid-to-school mornings.

So I titled the piece “Losing to Autism.”

I’ve been involved with the Northwest Michigan Autism Resource Network for the past 4 years. The tricky part about an autism community/support group is that everyone is so busy with their own kids (babysitters are rarely an option) that meetings are difficult and volunteer involvement has to be spread thin across a lot of people. I wish I could be …

END_OF_DOCUMENT_TOKEN_TO_BE_REPLACED

When my kids were finally old enough for LEGOs, I was glad. Pretty much everything about LEGO is awesome. What was interesting (though not totally surprising) was how beneficial LEGO play seemed to be for my 6-year-old who has autism. Interestingly enough, some serious studies are now being done to develop LEGO-based therapy for children with autism. It makes a …