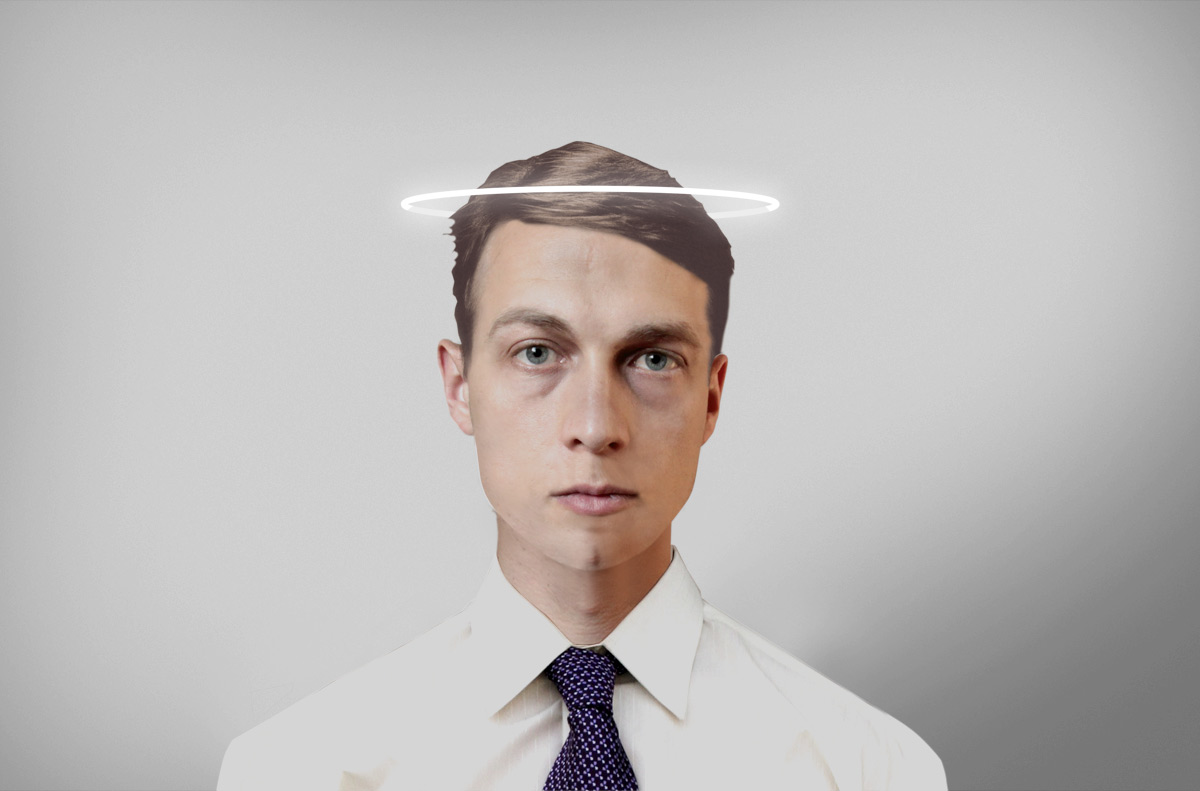 Most people are surprised when they find out I attended Bob Jones University.

“Why?” “Yeah, right,” or “What the heck were you thinking?” are pretty standard responses.

I was thinking it was God’s will for me to attend BJU.

We’d call Billy Graham “liberal,” condemn any music with emphasis on the 2nd and 4th beat (that’s all contemporary christian, jazz and even easy listening) as “satanic,” considered smoking cigarettes the #1 proof of anyone’s true spiritual state (obviously depraved heathen), and heaven forbid if you got pregnant “out of wedlock”… you might as well go join the cult of the Pentecostals because “speaking in tongues” might make you feel a little better about your degenerate condition…

and of the 4 or 5 colleges that my church/school “approved” it was obvious that Bob Jones was the one real Christians should attend.

I wanted to be a real Christian.

I wanted to prove that I had what it takes. To have attended any other fundamentalist institution (in my mind) would have been admitting weakness. To attend one of those “liberal” Christian colleges like Cornerstone University or Cedarville would be like admitting defeat… and places like Liberty University always required “air quotes” if someone called them “christian” – so that wasn’t even in the picture.

So I figured it was God’s will.

I thought I knew what I was getting into, but I didn’t.

Because I thought it would be just a bunch of rules to follow. I could handle that, I’d been in Christian school my whole life. What I didn’t realize is that it isn’t just rules about haircuts and belt-wearing and co-ed activities… it is an entire culture in itself and it is religion at its worst.

It was a culture that was racist, unloving, and insensitive with no nurturing of hurt kids,  no allowance for humanity, and one that used fear as the primary motivator for religious refinement.

It is a miracle anyone passing through learns anything about grace. (and when they do it’s in spite of, not because of the institution)

It was only years later when I discovered that Jesus’s strongest words in the gospels are aimed at the most religious members of his society.

Out of the sea of pantyhose, floral-print jumpers; starched-shirts, paisley ties I was able to make out a handful of kids who had the courage to attempt being different.

and out of those a small number who seemed to be seeking both God and themselves honestly.

It is those few who have had more impact than just about anyone in my becoming an adult and my love of the Bible.

We were like refugees, huddled together around a New American Standard Bible translation, reading it by proverbial candlelight and discussing doctrines of grace with the same hushed tones that we’d speak of pipe smoke or Smashing Pumpkins.

Some of us (especially those that got out early) managed to emerge relatively unscathed, while others took a decade of healing before discovering some sort of balance, and yet others twenty years later continue to nurse the wounds of self-lying required to survive four years of undergrad.

The funny thing is that out of that group I not only came to first understand grace, the thrill of discovering God, and the value of mentoring relationships, I also managed to meet another BJU misfit that now happens to be my wife of 15 years.

So in a weird way, I think it was God’s will for me after all.

It’s a mysterious thing. It rarely makes sense and almost never takes me where I’d most likely choose to go.

So I brace myself for the ride and watch for those glimmers of enlightenment along the way that remind me I’m not in control (and that it’s a good thing).