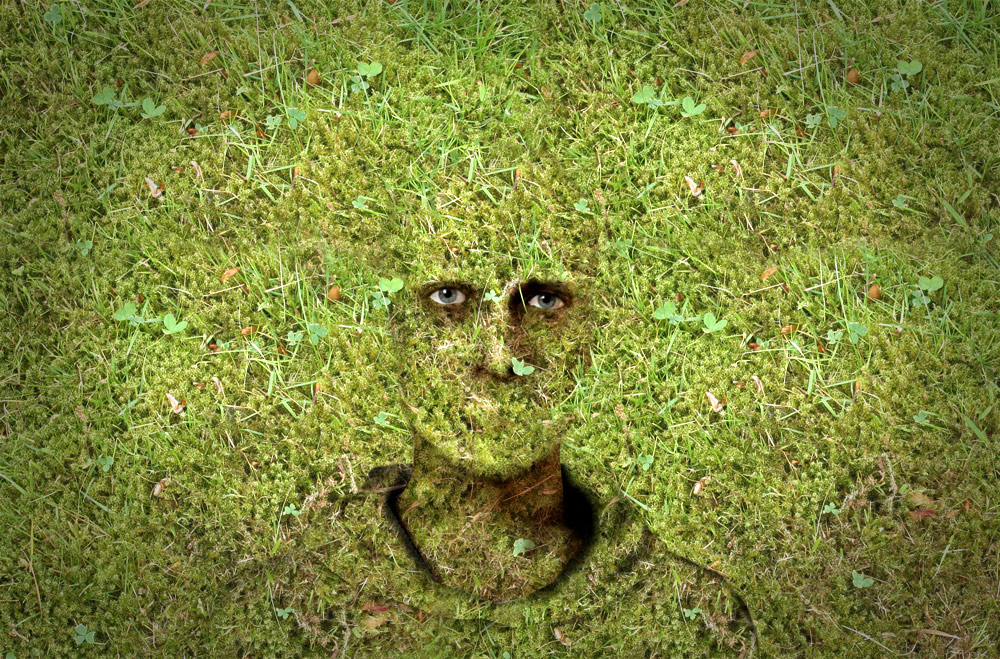 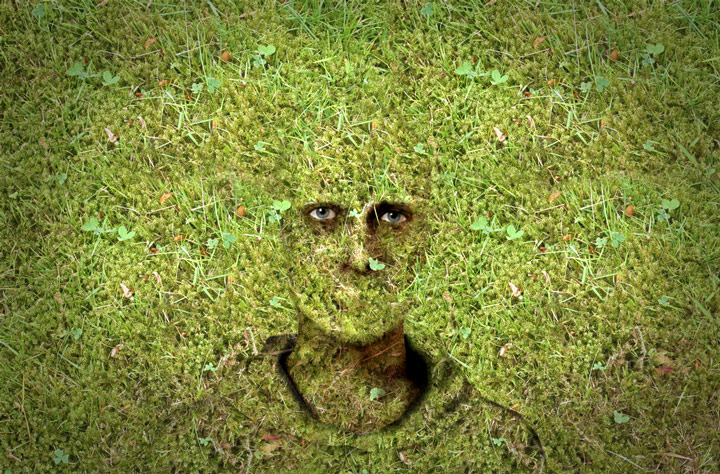 If I were to list my top 5 rock songs of all time (which I could never do of course) “Like a Rolling Stone” would definitely be in the list.

I’ll never forget the last time I saw Bob Dylan perform that song. I was in the first few rows of a crowd of 80,000 and even though not a single one of us could understand the his geriatric smoker’s voice we all screamed along in unison.

How does it feel?

to be on your own

with no direction home

Even though the song is technically about privileged folks whose tables have all turned the idea of being a rolling stone has always resonated with me.

There is something very romantic and almost intoxicating about the life of a drifter. Rolling from town to town or sea to sea (if you want) and maybe every so often performing random good deeds for strangers ŕ la Amélie or the Lone Ranger…

always sounded like a pretty sweet story to me.

And as much as that life still has some attraction, in my youth I practically considered it my destiny.

I’d be like Natty Gann only a dude and grown up, but I’d still have a pet wolf.

The only problem is that the adventurous part of me has always been at conflict with this other part of me… the me that wants comfort and family and support and affirmation.

and not in a bad, fearful, neurotic way (though I’m dealing with my fair share of that obviously), but in a good, healthy way that most of us feel at some point in our development.

I probably had more of that as a young person thad you’d typically find in a boy, but (as you regular readers know by now) I lived in a particularly peculiar fundamentalist Christian sub-culture that defined maturity as being responsible and growing up as quickly as possible.

So I was in a bit of a hurry to grow up… which has only left me ever-so-slightly nuts now.

And once again I came of age with two polarizing parts of my psyche at war with one another and I’m trying to find a way to reconcile the two.

Turns out you don’t really know what it’s like to have kids until you do. It’s really a game changer.

But here’s the thing: I don’t harbor any resentment for the cards life has dealt me. I absolutely love being a dad and I’m so lucky to have the wife that I do (seriously lucky), and when I really stop to consider my alternate reality hopping trains or capturing poison frogs for my darts I have to recognize that my obsession with that type of freedom is really rooted in my paralyzing fear of intimacy.

Because a vagabond doesn’t have to allow anyone into his life.

He doesn’t have to take any real risks with his soul. He doesn’t ever get hurt because he never loves. When the going gets tough, he can get going (not as in “to work” but rather “the heck outta here.”)

No wonder the open road called so strongly to me as a kid and still whispers to me regularly now.

I’m still a little shocked that I’ve settled down to some degree. We’ll never stay in one place for too long I don’t think…

but for now here I am.

Strong Odors How Does it Feel to be Moss Man