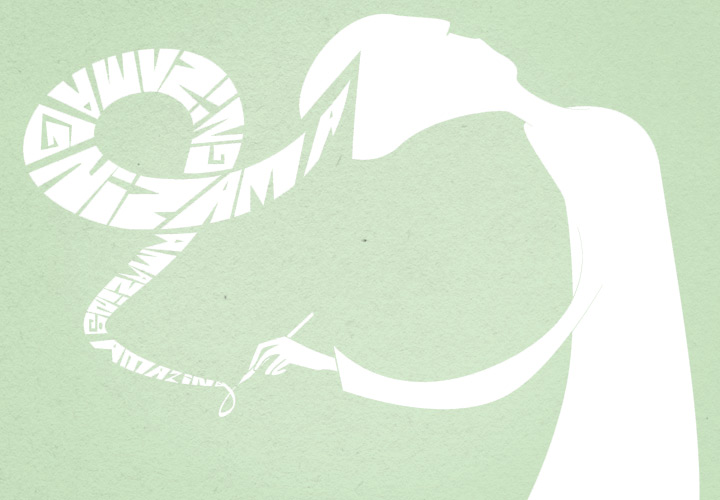 Ok. I’m back from Africa and have spent the whole week trying to write. A few of my best attempts have resulted in idiotic and cheezy half-paragraphs that contain the word “amazing” at least once per sentence. This is especially discouraging since “amazing” is one of those words that I generally try to avoid altogether…

Most attempts at writing this week are basically me staring at the screen and scratching my forehead.

I thought taking it easy during my first few days home would give my mind the time to effectively process and organize all the random thoughts, experiences and odors from two weeks overseas, but unfortunately most of the best stuff ended up stashed away somewhere in my mind where I’m guessing all my repressed memories reside.

Someday in the future I’ll smell burning garbage and it’ll trigger an unrelated but equally encrypted memory of someone pantsing me in the first grade.

So I’m searching for a descriptor superlative enough to describe my 2 weeks in East Africa. “Amazing” just won’t cut it.

It was as expected, such an important experience that I’m having an incredibly difficult time figuring out exactly what about it was so important. Understanding that the rest of the world is not so far away has been a great lesson, as has the first-hand confirmation of what I’ve always believed to be true—that peoples is peoples.

So brace yourself for what may or may not be coherent ramblings of run-ons, fragments and dangling modifiers that will all fail to acceptably deliver anything close to what’s really going on in my spirit right now.

You can also see more detailed daily activity recaps and photos from the trip on my Africa blog.