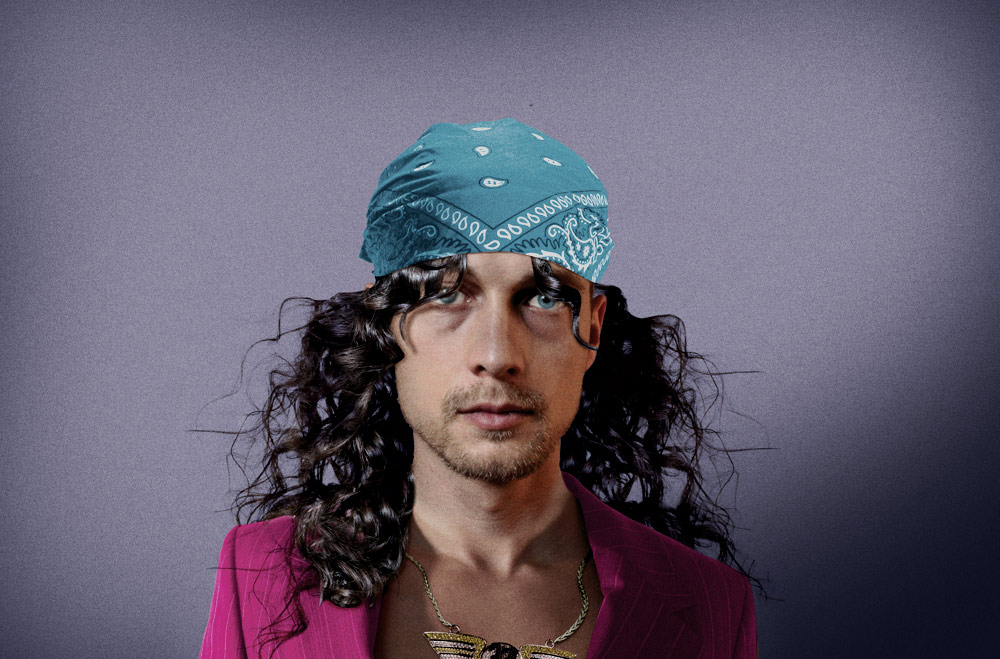 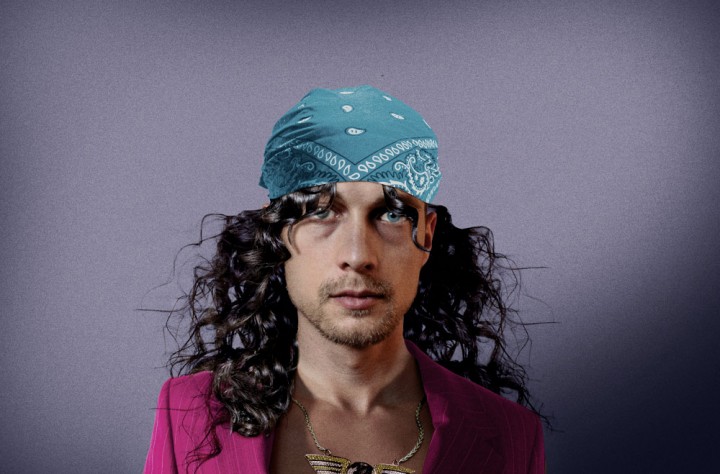 I was once quite romantic.

In 8th grade I even made a tape of Bryan Adams’ “Everything I Do” for Sara Spittka using one of those old school push-play-and-record-at-the-same-time cassette decks and our VHS copy of Robin Hood: Prince of Thieves.

Little did I know our two-week affair was already over (the Bryan Adams tape was probably the final nail in that coffin), and despite my excellent hand-holding skills she now liked some other guy in our class who was better at basketball than me. So I hung my head in shame and shoveled the driveway so I could practice my three-pointers and pray that a new girl might attend our Christian school the next semester.

Luckily I was *ahem* pretty good with the ladies.

Sure, I needed a wing-man and gravitated toward close friends who could walk right up to a girl and start talking. (To this day I have no clue how I’d start a conversation with a girl I don’t know), but I could hold my own once the ice was broken.

Of course years later I discovered the difficult truth that “making eye contact from across the food court” isn’t exactly “good with the ladies.”

By then it didn’t matter because I’d discovered and fallen in love with both Logic and Reason… which had left little room in my life for my old crushes Romance and Emotion, and the few faded polaroids that remained of them were later totally eradicated thanks to the hard knocks of my twenties.

If it didn’t make practical sense then it wasn’t really sophisticated enough for me.

But when “hard knocks” become “near death,” they begin to change you for the better (if you let them).

If you pay attention and live enough life you start to realize that logic isn’t always that logical. You realize that sometimes doing the irrational is right, and that the unreasonable is really quite often the advisable.

Nonsense sometimes makes the most sense.

So I’ve discovered that although acting rationally gives my nose the support it needs to be held so high, it isn’t much fun.

Not to mention the fact that I consider myself a Jesus-follower, but so often I fail to follow one of his most primary instructions “do the opposite.”

Everything I’ve been conditioned to believe is true gets in the way of real truth.  I act meek but am really proud. I’m trying to be first, not last. I’m conservative, not risky.

And I’m not generous but stingy. Not only with my resources but also with my entire being.

Because the A + B = C that I learned for so many years taught me that being vulnerable results in being hurt.

So logically “don’t be vulnerable.”

Now I know that being vulnerable may result in being hurt.

But hurts won’t kill me.

In fact they might just have the power to make me stronger. Better.

So I’m romantic again. I’m writing stuff like this. I’m passing notes to this girl I like.

Who knows, maybe I’ll even dance.