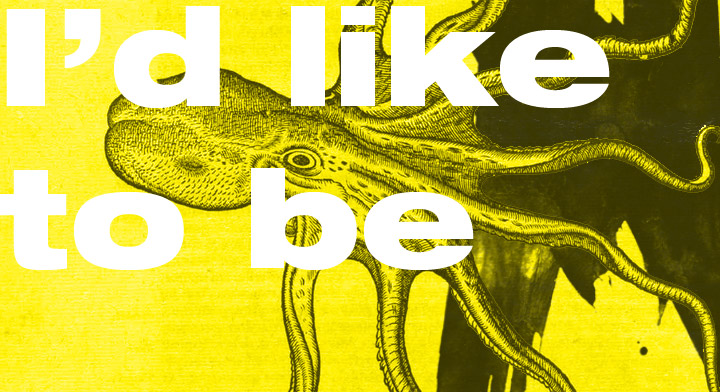 After a round of Beatles RB the other day, I asked my right-brained first-born what her favorite Beatles song is (of course Abbey Road is her favorite album)…

I wouldn’t have guessed “Octopus’s Garden,” but I guess it makes sense since that Ringo tune has been entertaining kids for a long time.

We would be so happy you and me
No one there to tell us what to do
I’d like to be under the sea
In an octopus’ garden with you.

Strong Odors Ringo Starr is the One