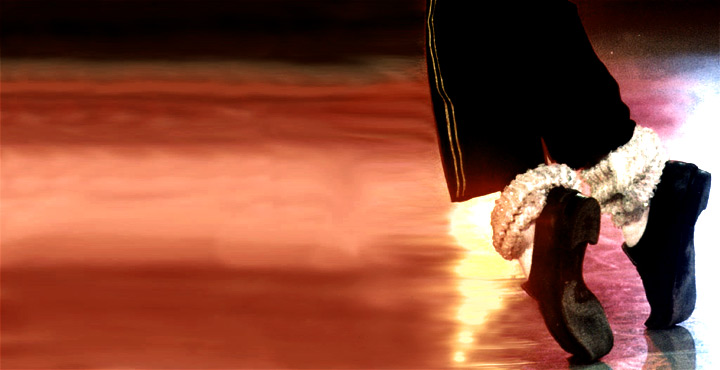 I’ve been planning this blog for a while, and never would have imagined my first post would be about Michael Jackson.

Michael hasn’t played a huge role in my life, but in light of recent events, he’s been pacing moonwalking back and forth in my mind.

Of course he’s always kind of been there… Part of my soundtrack I guess, even though I’d probably never think to include him. He’s seemed to pop in and out of my life when I least expect it, and for some reason my memories of him are different than everyone else’s.

Sure, the historic Motown 25 moonwalk is etched in my mind just like everyone else, along with the entire Thriller video and less attractive visions of his trials, etc.

But I’ve always connected with different moments—things like my teenage obsession with the Jackson 5, his almost-totally-forgotten video for ‘Jam’ (featuring Michael Jordan, Heavy D, and a brief but awesome cameo from Kriss Kross), or the Pepsi commercial with Carlton from Fresh Prince (if only Alfonso had gotten Michael to do the “Carlton”).

One of my most vivid memories though… is his socks. Not the pair he happened to be wearing, but the replicas that I could be wearing…

I remember standing in the Sears aisle looking up at them—like a beacon of shining light amidst a sea of Lee jeans.

But of course I was too embarrassed to admit to my parents my desire for such fancy footwear. I’m not sure why, they probably would have considered it cute.

It makes me wonder… what parts of themselves might my own kids fear revealing to me?

They seem pretty honest and transparent—but perhaps there is more inside… perhaps they don’t know how anything they say or do or enjoy is fascinating and adorable to me.

Guess I’ll just keep my sensors on for any signals they might send—bracing myself for encouraging words post I-want-to-be-a-cheerleader revelation… or a request to turn on the country station (or pretty much any radio station)… or…….

Strong Odors My first post is about Michael Jackson's Socks?