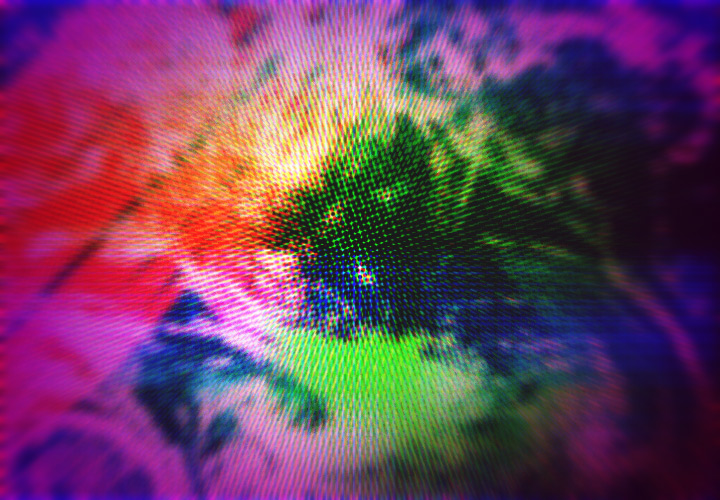 I know a teenager who’s got a big heart. He’s the oldest of about a dozen kids (ok maybe not quite that many) in a family that I love very much.

They are the kind of friends who live nearby and you should see regularly but almost never do… but when you do get together it’s like family (only you all get along and enjoy each other’s company).

Adam also has big faith and is putting it into practice. Right now he’s writing a couple blogs including a new collaborative effort dedicated to giving a voice to children worldwide suffering abuse of various kinds.

Not the kind of hobby you generally expect from an almost-eighteen-year-old.

This past week he shared some of his thoughts about the spirit of judgement that he was starting to recognize had been a part of his life (a common side-affect of anyone growing up in an evangelical world) and his commitment to grow out of it (a rare position for anyone growing up in an evangelical world). Even though there is a bit of naivety in his writing (I mean he’s 17 years old for crying out loud), there is a voice of wisdom that seems to be penetrating his soul and is starting to pour out of him onto anyone willing to listen.

I saw that some critics on Facebook were picking at some of the peripheral issues that he just happened to mention as part of his post and that Adam reacted with an “I’m sorry, I was wrong about that.”

The fact is that he was not wrong about the peripherals, but more importantly, the critics were so busy reacting to interjections that they failed to hear his central message. And for that, I was sad that he felt it necessary to apologize.

I wanted to write a letter of encouragement to Adam and he was willing to let me share it with everyone.

I saw your recent post/note about your commitment to be less judgmental of believers whose standards may be different than yours.

I really think you are onto something here. This could be a huge step for you and your growth in Christ and your understanding how God sees us.

But after seeing your apology (on FB) in response to some criticism, I wanted to write a note of encouragement.

If you are going to be a writer—especially one who writes on controversial things—people will raise opposition. No matter your perspective you’ll find opposition.

So you can’t be afraid to stand up for what you are saying.

I think in this instance you were trying to display some humility (an honorable and rare trait) and demonstrate how little you (and all of us) actually know when it comes to matters of God and faith (a wise discovery).

The problem is that your critics will rarely have that same sense of humility – and often (as in this case) their criticisms actually have nothing to do with what it is you are actually saying!

This would have been a great chance for you to say “Well that’s interesting, but I’m not talking about whether or not these issues are or aren’t ‘sin.’ I’m talking about what I know to be sin in my life and it is judgmentalism.”

They need you to say this because in their criticisms, those voices are doing the very thing that you are teaching we must avoid.

(and instead of either apologizing or entering a debate, you bring attention back to the real matters-at-hand)

so anyways… like I said… I just want to encourage you.

Never lose your humble spirit, because the older you get the less you realize you know…

But don’t be in a hurry to aquiesce to the fears of the congregation, because it’s rarely their reason or theological knowledge speaking—it’s usually their fears. (I know this from my own experience as a fearful person).

You are right on the precipice of something really exciting here and I don’t want the ghosts of christmas past to scare you off the edge. One of the most wonderful things I have discovered over the past few years is that the world I live in is not so black-and-white as my fundamentalist fathers want to believe.

They want a black-and-white world because it’s easier in some ways. An explicit list of “do this, not that” makes everything simpler but leaves very little room for grace and only works until you find yourself in the midst of a purple or turquoise or chartreuse situation. (Which any of us living a life worth living will inevitably find ourselves at some point).

The world isn’t black and white – it’s a rainbow of fruit flavors.

So you’re getting close man… it won’t be long and you’ll have a chance to take that leap of faith off the edge and into a mouth-watering free-fall of tast-touch-hear-sight-smell-defying experiences that will shape your life in ways few get the chance to savor.

Keep on doing what you’re doing.

Thanks for having the courage to share yourself in writing.