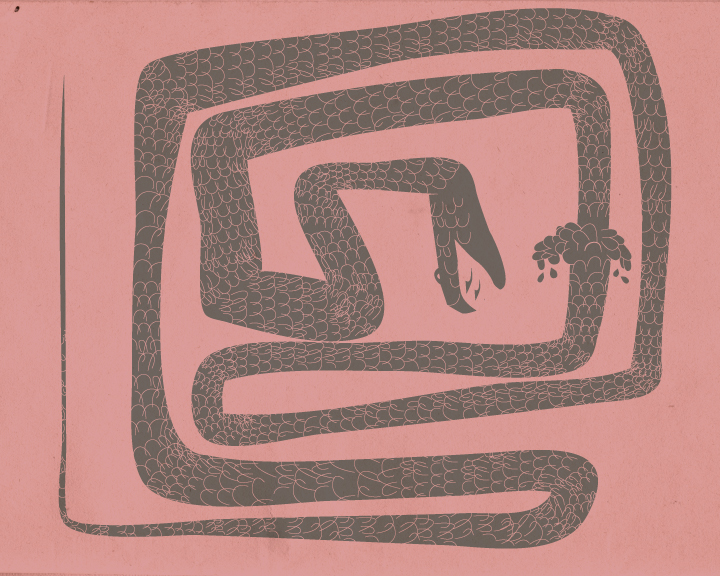 What’s the one thing you swore you’d never become?

Well… how are you doing with that? From what I can tell many, many people swear in their youth that they’ll never be this-or-that… usually related to the negative character traits they see in their parents or harmful personal experiences they’ve had at the hands of another.

But I’d guess that in more cases than not, we (even against tooth and nail) almost always become that very thing.

Maybe it looks different… you may have sworn you’d never be a right-wing fundamentalist religious fanatic, but now are just as unbending and intolerant within your own personal dogma (even if at the other end of the spectrum).

Maybe you saw your father as a workaholic or hot tempered or impatient or distant, but managed to find enough strength despite all that to say “that will never be me.” Until, of  course you’ve got 4 kids and stuck working odd jobs 60 hours a week because you got laid off in 2009 like everyone else and you hate your work and you’re stressed out and tired and your kids ignore you just one time too many.

I was reading the Old Testament the other day about the Israelites building the walls of Jericho.

Building the walls of Jericho??

I thought Joshua fit the battle, right? and the walls came a tumblin down?

And just following the victory Joshua made sure to spare one life — the prostitute Rahab since she’d lied — and then cast a curse upon the one who dares rebuild this fortress. He’d be certain to lose his oldest and youngest sons in the process.

In a handful of generations, the liberated slave nation went from the oppressed to the oppressors… to a monarchy (where the oppression came from within) to civil war and eventually a fragmented former-nation of idolatrous tribes with phallus poles on every corner, temple prostitutes (for worship, of course) and infant sacrifices (they wanted to be prosperous, after all).

At which point one particular king thought it’d make a heckuva lotta sense to rebuild that fortress in Jericho. (and of course christen it with the contractor Hiel’s firstborn sacrificed at the foundation and his youngest at the gate)

and there it is.

They’d become that very thing I’m sure as they wandered in from their 40 years in the wilderness everyone would have sworn they never would.

And so it often goes with us.

As the world wears us down until our skin is dry and callused and flakey we shed it to reveal what seems to be a fresh slimy (in a good way) layer of brilliant newness.

But with each passing layer we fail to notice that over time we’re not emerging as butterflies from the chrysalis, but just the same old serpent littering scales all over the place.

All of a sudden I am that guy. The one I would have bet my first-and-last-born in my youth that I’d never become.

So what can you do? Is it possible to recommission your fight against the inevitable? Or is it possible to accept you’re that “thing” and make it better than you knew it could be?

What can you do?

Strong Odors I Swore I'd Never Be