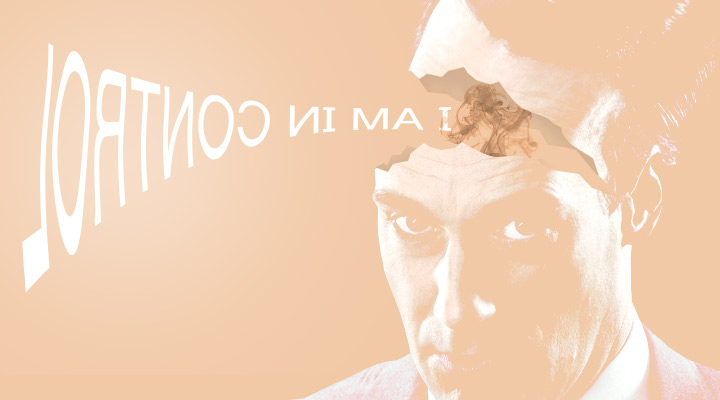 Excited to watch Mad Men season 3 opener last night… too many thoughts to share… much more than anyone would care to read.

Overall I’m disappointed that they are revealing too much mystery… and selling out a bit too.

But I’ve been thinking about Don Draper.

You could call him a dirtbag.  He only cares for himself. He disrespects his wife. His whole life is one big fat lie.

So why do we all root for him?

I think it is because… on one level or another… we can relate to him.

His past hurts have driven him to a life as the lone ranger… self-medicating… doing everything he can (power, work, sex) to feel like he is in control of his world…

Of course none of this is true.

Step 1: We admitted we were powerless over addictive behavior – that our lives had become unmanageable.

It is probably the most difficult step for any addict to ever pass through. Many will move on to the following 11, only to find they had never fully realized their powerlessness in the beginning.

Don Draper isn’t real, but I think that he represents the reality of ourselves that most of us are never really willing to face. Because doing so means we have to admit, “I have no control.”

Which means someone else has to take over.