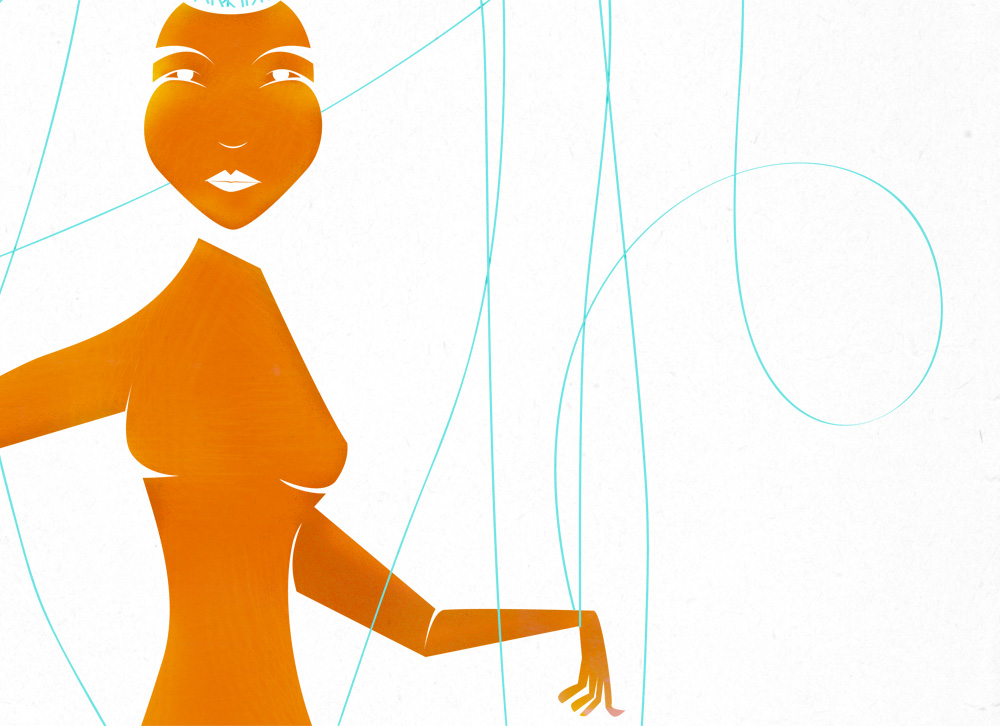 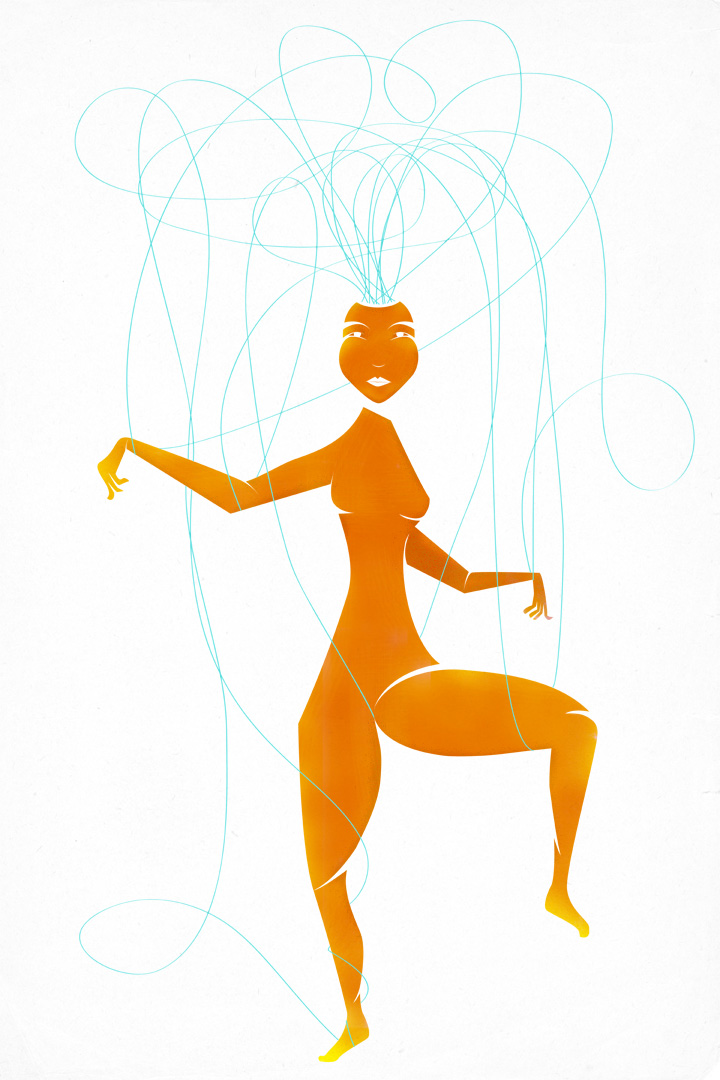 One of my favorite questions over the past couple decades has been that of free will.

The matter-of-fact “free will is a gift from God” that I was fed in Sunday school was based on the premise that if man didn’t have a will to choose, then we’d all be robots and God loves us too much to have made us robots.

Honestly I’m not sure where all the animosity toward robots came from.

I’m pretty sure it had something to do with it being the early 1980s and robots were currently stealing all the jobs that once belonged to hard-working Michiganders. (Probably how the robots now feel about the Chinese, I guess.)

Of course like all good narcissistic Baptist college rebels I discovered teachings of reformers in the 90s and was convinced by them that if man truly did have a completely free will then man would always choose evil.

So the perspective changes and all-of-a-sudden God’s great gift to man is our lack of will.

And not only is my own will predetermined, but the entire universe is essentially a cosmic algebra problem. I’m not sure that’s what Pythagoras taught exactly, but for some reason I walked away from Philosophy 101 with that idea, and it made a heckuva lot of sense to me.

In the decade(s) that have followed I still lean towards a deterministic worldview and I’m always drawn to pop-culture stories that challenge the idea of free will.

The movie PI definitely stands out in that regard (I’ve never met anyone else who’s seen it), or when the Oracle tells Neo “what’s really gonna bake your noodle later on is, would you still have broken it if I hadn’t said anything?” or my favorite line from José Saramago’s All the Names protagonist “we do not make decisions, decisions make us.”

However, as is common to those of us who have experienced a lot of life in a short amount of time I’ve become less dogmatic about many things, and even though fate makes sense to me I’m open to and welcome challenges to my predestined way of thinking.

For example, Greg Boyd’s recent tweet* “Either man and God both must have free will or neither can” really baked my noodle.

When I spotted a post on NOVA’s blog last week asking “Is Free Will an Illusion?“—something I’ve said for many years—it obviously caught my attention.

In the four part series we’re introduced to a handful of neurological/behavioral scientists finally jumping into the ring of the age-old philosophical battle. They’re testing brain activity and human response in an effort to determine if it’s possible the brain may be making “decisions” for the mind.

Are unconscious impulses determining how we make choices even before they’re made?

The series has also got me considering another question that’s a common topic around Strong Odors—the fear factor.

Is our unwillingness (especially within the church) to question the freedom of our own will driven by fear?

In NOVA’s final post of the series we’re introduced to an experiment testing how mere belief in free will affects our behavior. According to that theory, even a little persuasion towards determinism is enough for the subjects to lie, cheat or steal. The underlying message of course that if we relinquish the fact of will then we’re more likely to create a society with no sense of personal responsibility where ultimately morality and ethics are meaningless.

Is it possible that the fear of immorality has been the driving force behind the theological position of free will for centuries? After all, other fears have been unearthed at the center of certain dogmas (or at least the unwillingness to question them) in many other areas.

[NOTE: for you evangelical students out there, the phrase “slippery slope” should set off red flags that fear is at the heart]

At this point in my development I’m wondering if the entire free will debate itself is one of those newfangled computer programs developed by God just to give the robots something to do.

What is becoming increasingly clear is something that Pythagoras did teach—that science and spirituality are one in the same. We’ve managed to put the two at war (something we’re pretty good at), but I’m convinced that mystery and magic is science, and that science is miraculous and there are some things that none of the above will ever even begin to explain.

*Sorry if I didn’t quote you exactly, Greg. That was from a few months ago and I’m trying to recall it from memory 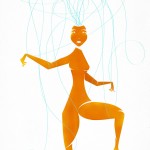 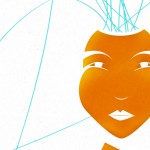 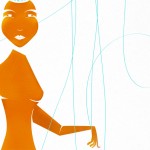 Strong Odors The Free Will Illusion