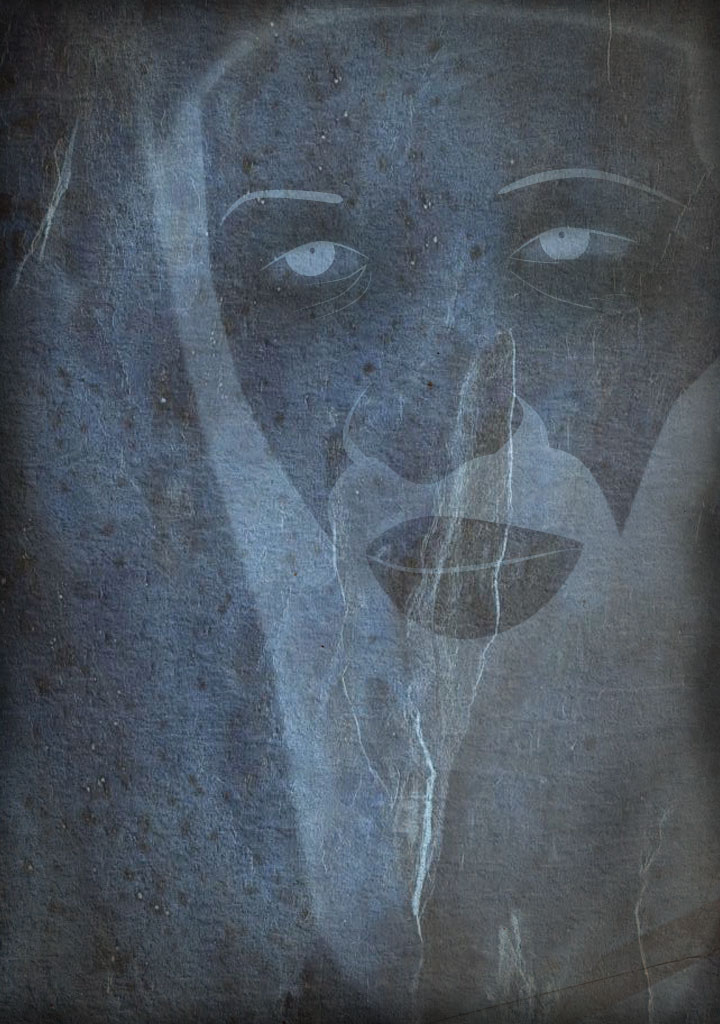 “Osama’s parents divorced soon after he was born; Osama’s mother then married Mohammed al-Attas. The couple had four children, and Osama lived in the new household with three half-brothers and one half-sister.”

“Mohammed bin Laden (his father) was killed in an airplane crash when his American pilot misjudged a landing.”

“Osama believed that only the restoration of what he believed to be true religion would ‘set things right,’ and that alternatives such as —’..socialism and communism..’—must be opposed.”

“He also called on Americans to ‘reject the immoral acts of fornication (and) homosexuality, intoxicants, gambling, and usury,'”