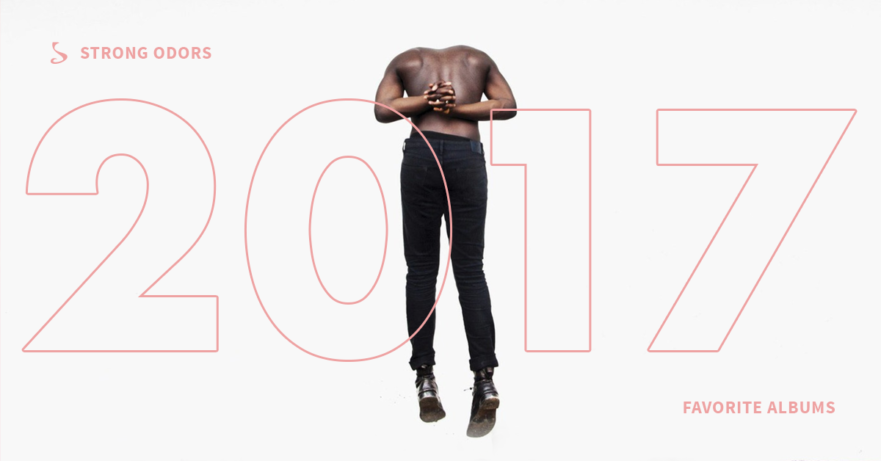 While last year my soundtrack was sadness, as I reflect on the music that stood out to me in 2017, it appears the theme has been conflict of faith.

In a world where religion seems increasingly absurd, the voices calling it out publicly naked into the light to be examined, exposing the leprosy beneath… they are the ones that ring true to me.

Whether it’s Julien Baker’s inner conflict as a gay Christian teen, or Father John Misty’s scathing critique of the church that might have made a younger me defensive, “Hey, that’s MY religion you’re talking about.” I now recognize it isn’t mine at all.

That god of my Evangelical™ brothers and sisters—a shining white idol raised high enough to blind them to their own soothing self-righteousness; the unsatisfied father whose approval they so desperately long for; the exclusive and capitalist god of personal responsibility—that god doesn’t look anything like mine, and that god needs these voices of truth hold him and his followers accountable.

Arcade Fire, Vagabon, Kevin Morby, Grizzly Bear, Jay Som, Curtis Harding, Feist, and more are included in my “heavy rotation” playlist. All of these were a big part of my year, but I guess just not quite in my top 10. 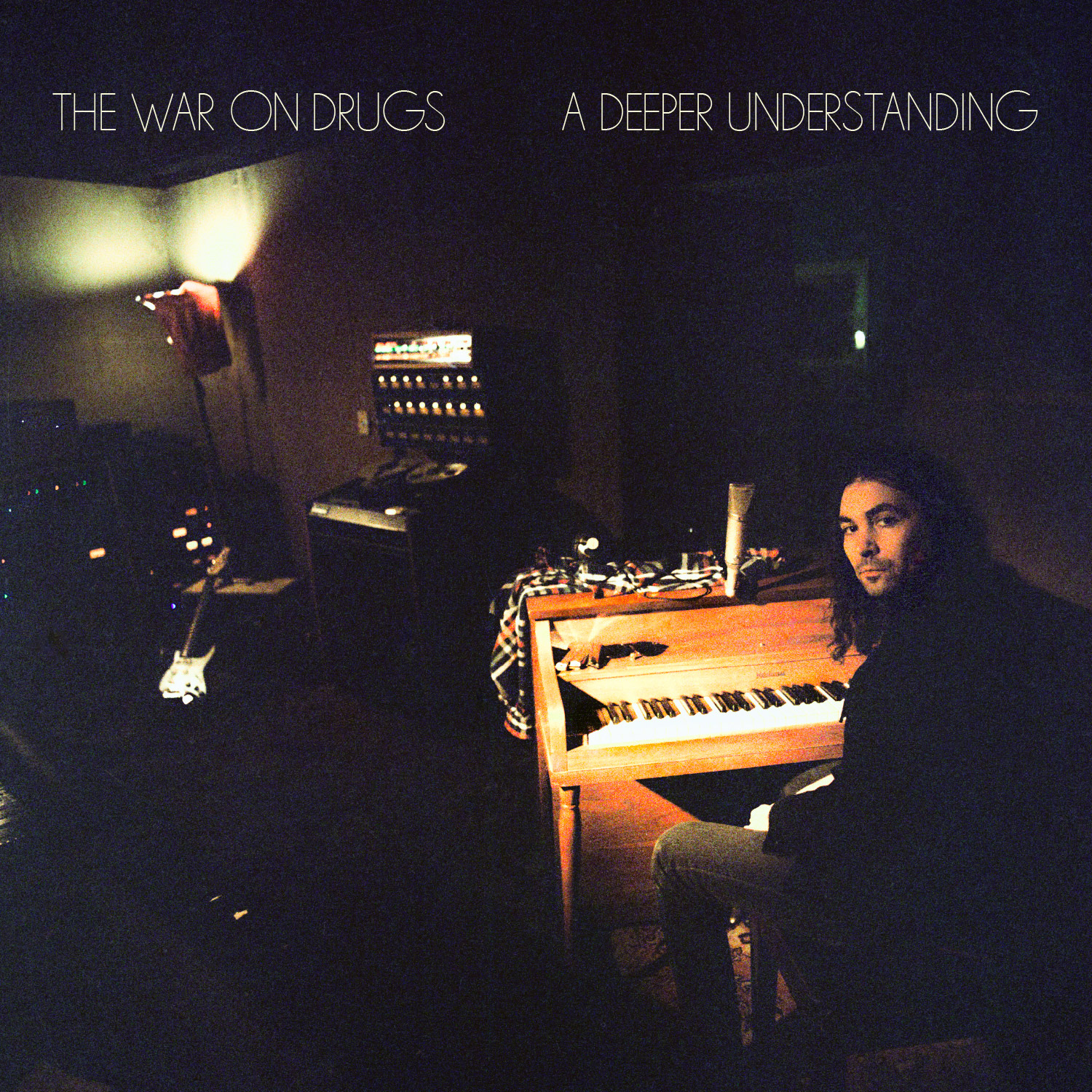 The War On Drugs

A Deeper Understanding
This was easily my most anticipated album of the year, and it did not disappoint. TWOD is one of the last torch-bearers for rock-and-roll. 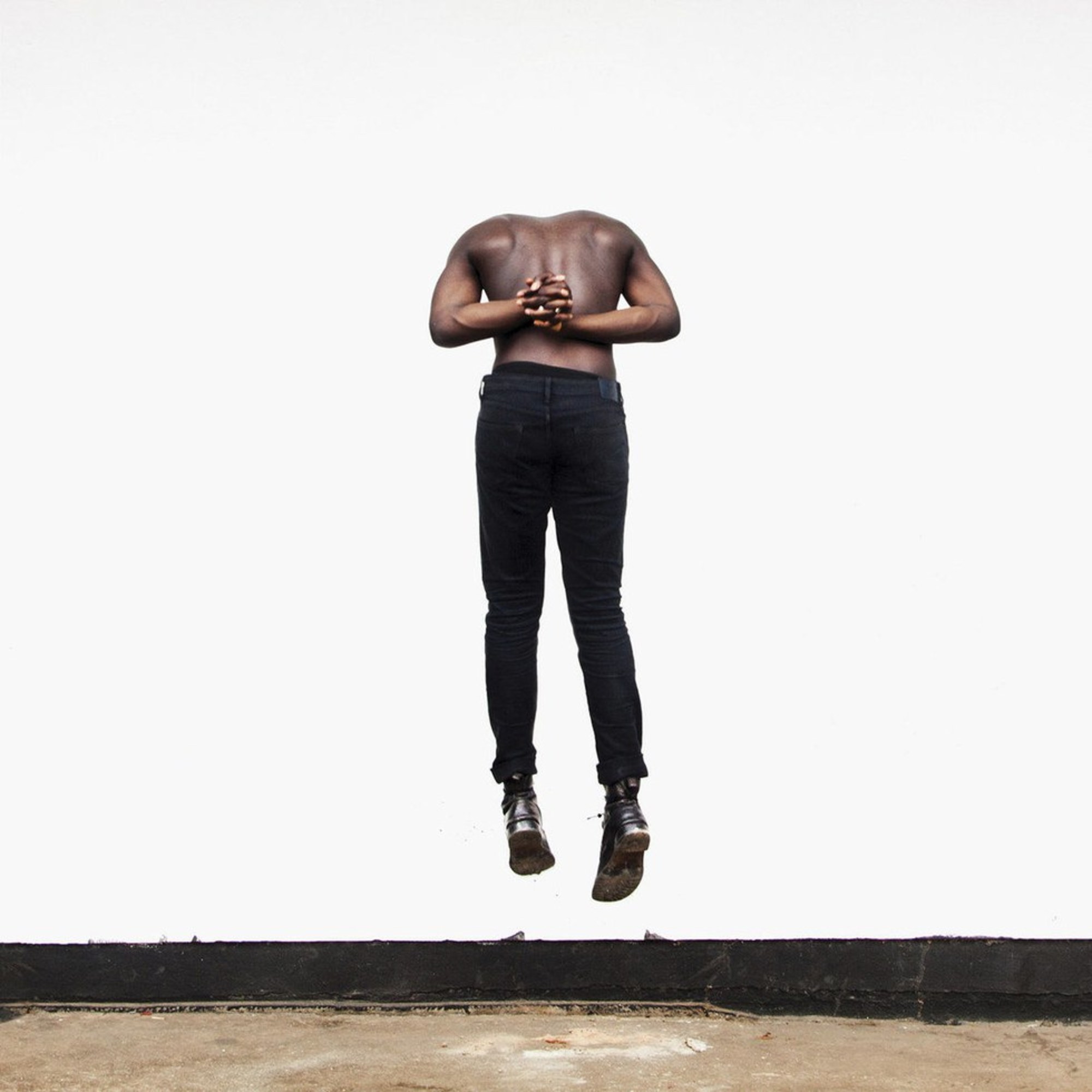 Aromanticism
This album is beautiful, full of emotion, and sounds like the music in my head. Also, super-high falsetto *thumbs up emoji* 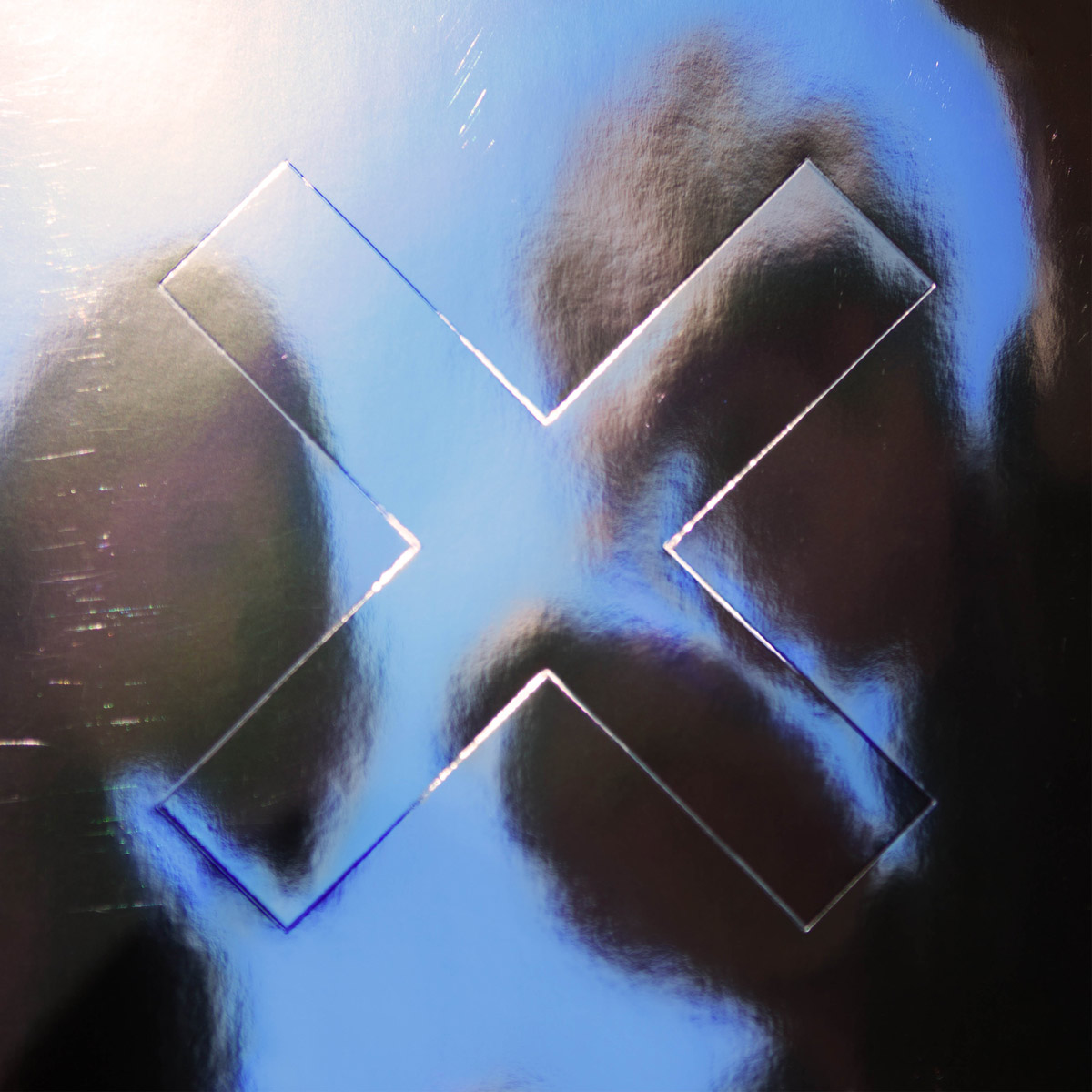 I See You
Though not as intoxicating as their earlier releases, I spent a lot of time with this album early in the year. Really nice for late winter. 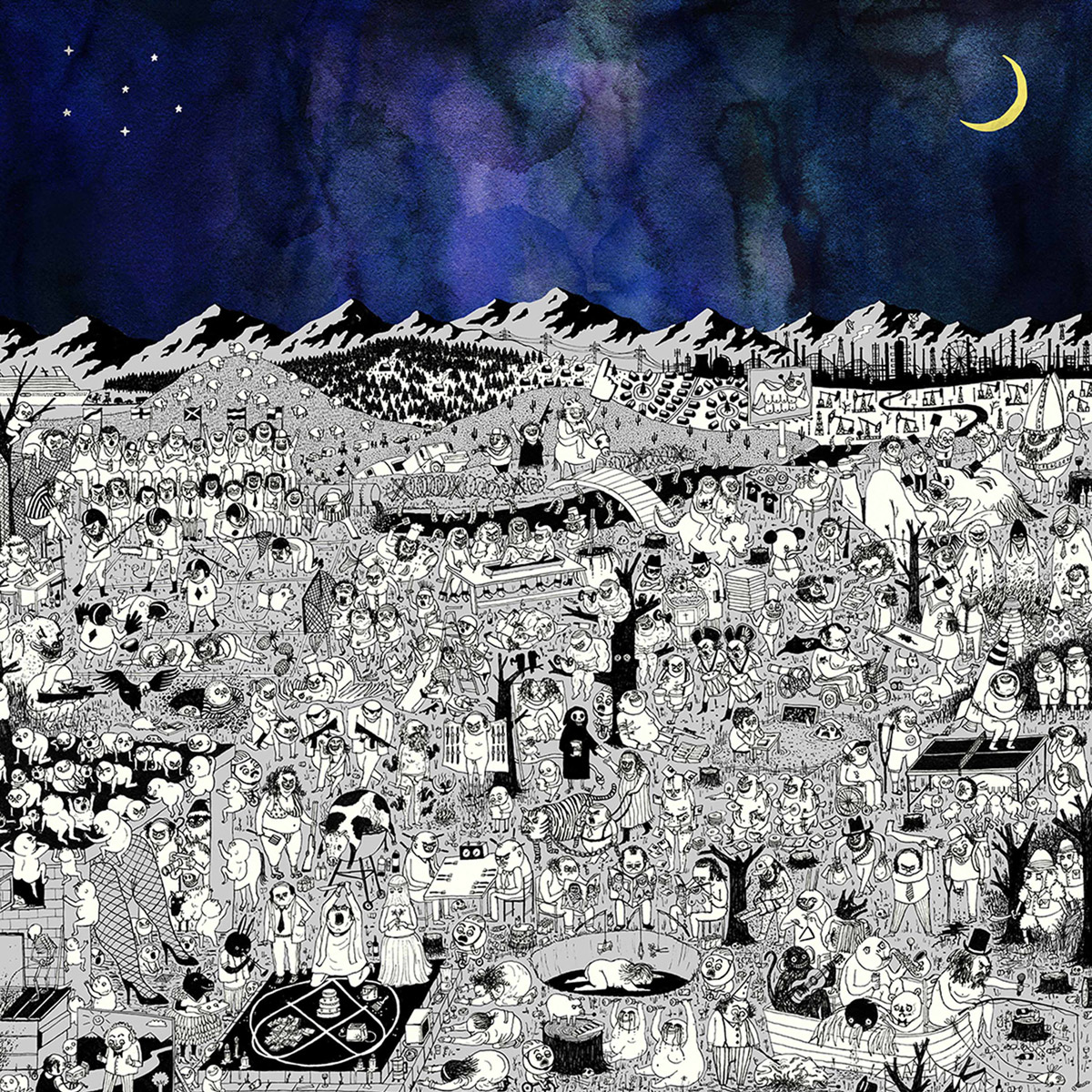 Pure Comedy
“Where did they find these goons they elected to rule them? What makes these clowns they idolize so remarkable? These mammals are hell-bent on fashioning new gods, so they can go on being godless animals” 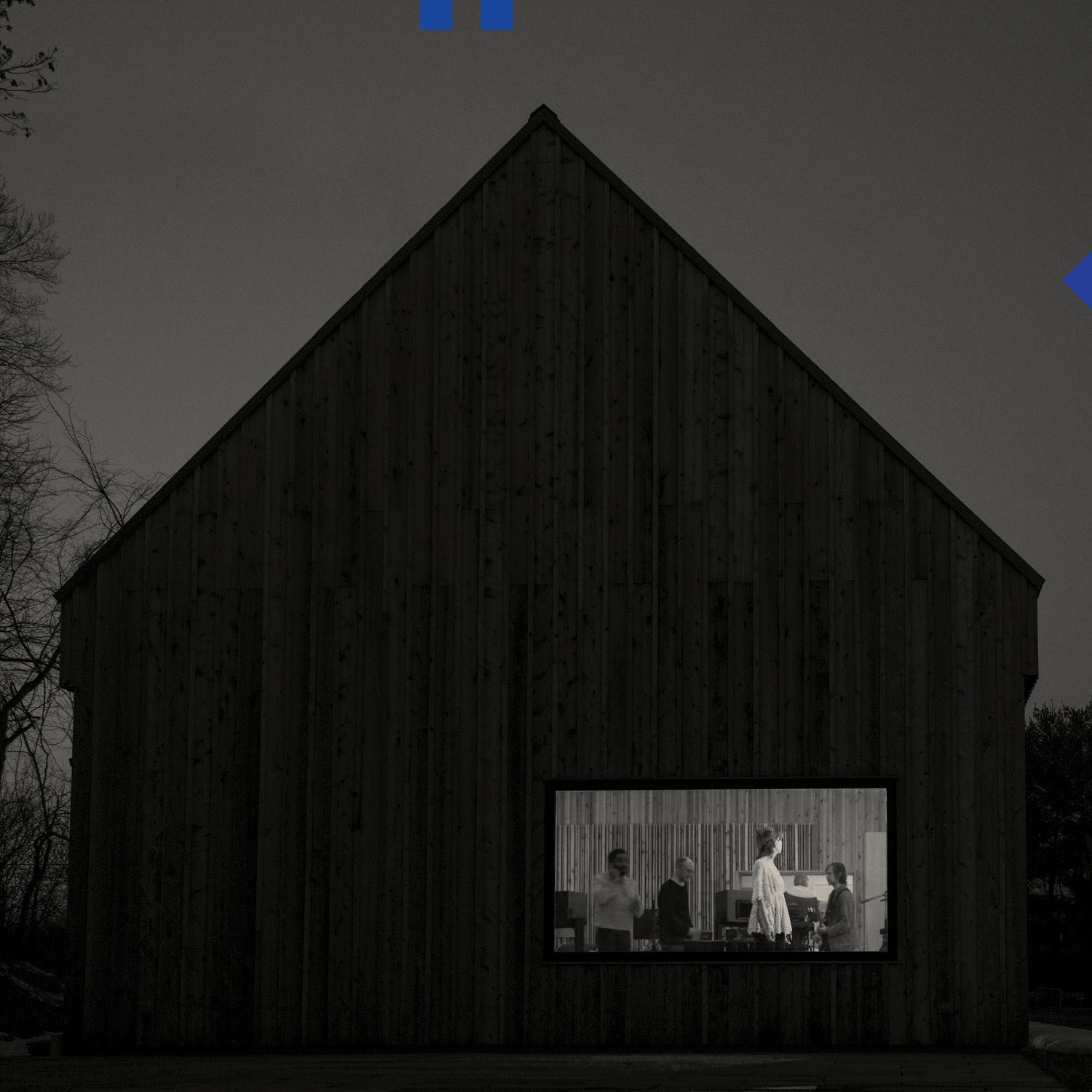 Sleep Well Beast
Another classic. Fitting for 2017, The National transitioned from their typical offering of sadness into fury and frustration. 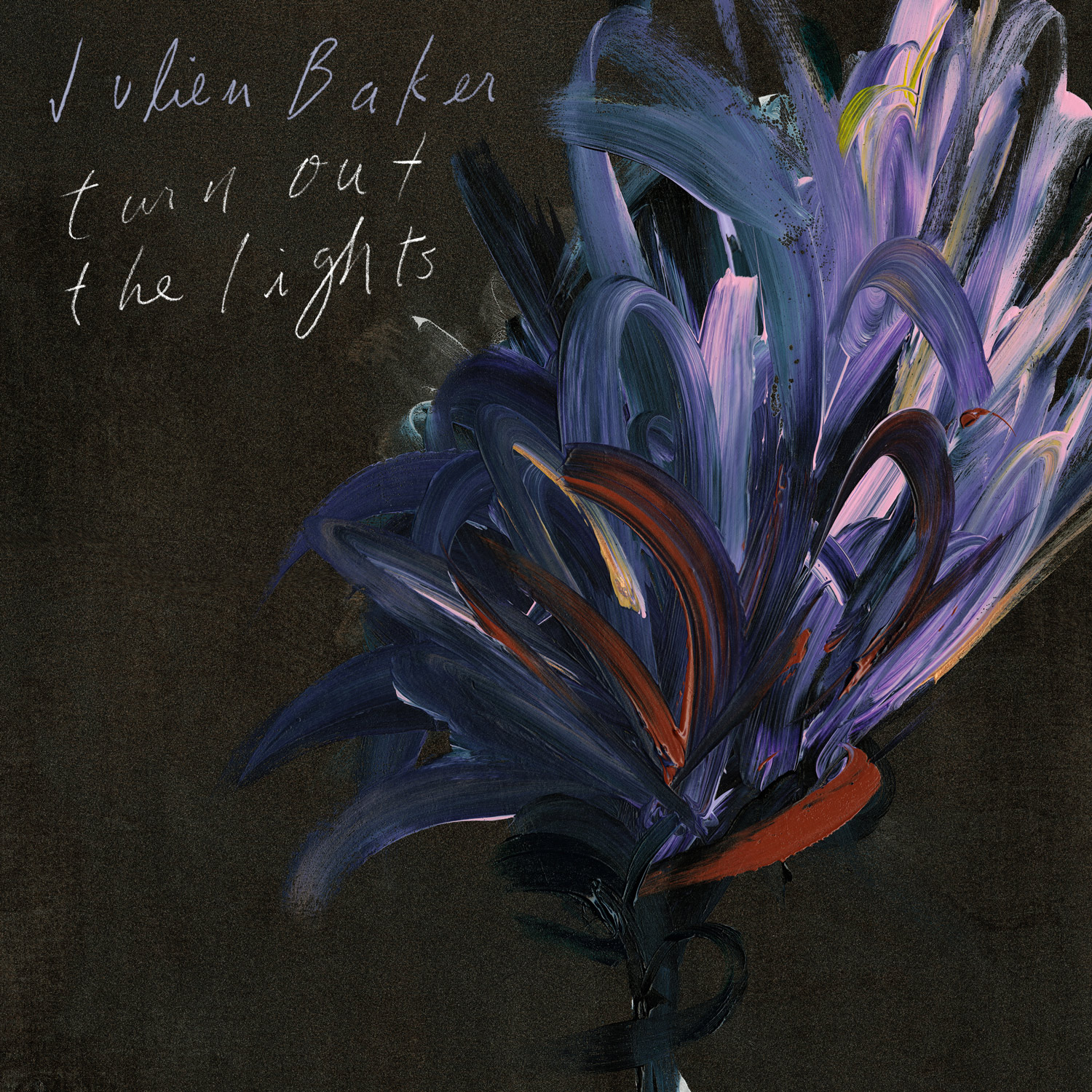 Turn Out the Lights
So sad and amazing. 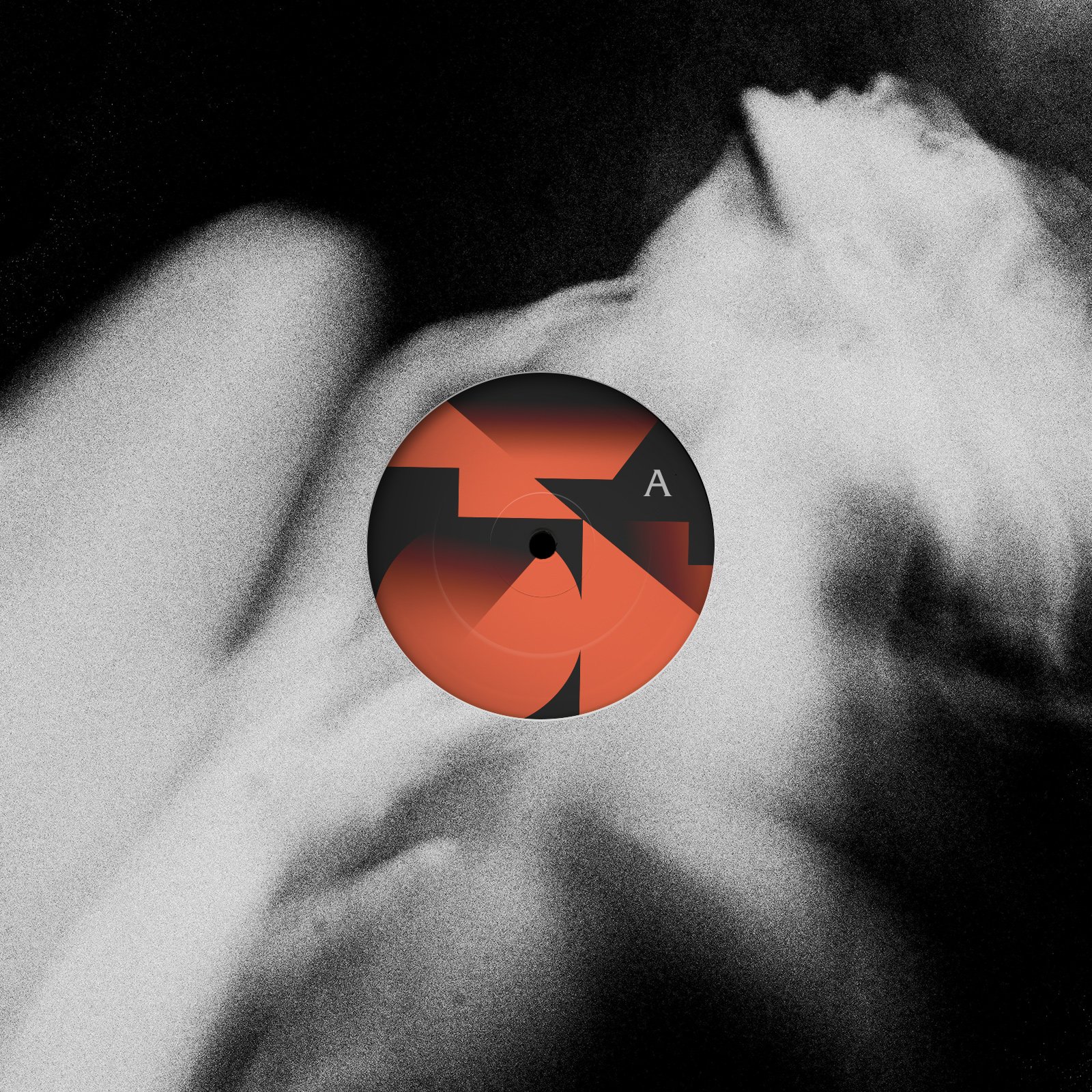 Symmetri
As usual, Metavari takes some time to marinate, but it’s worth it. This paired with another excellent EP release made for an incredibly productive year. 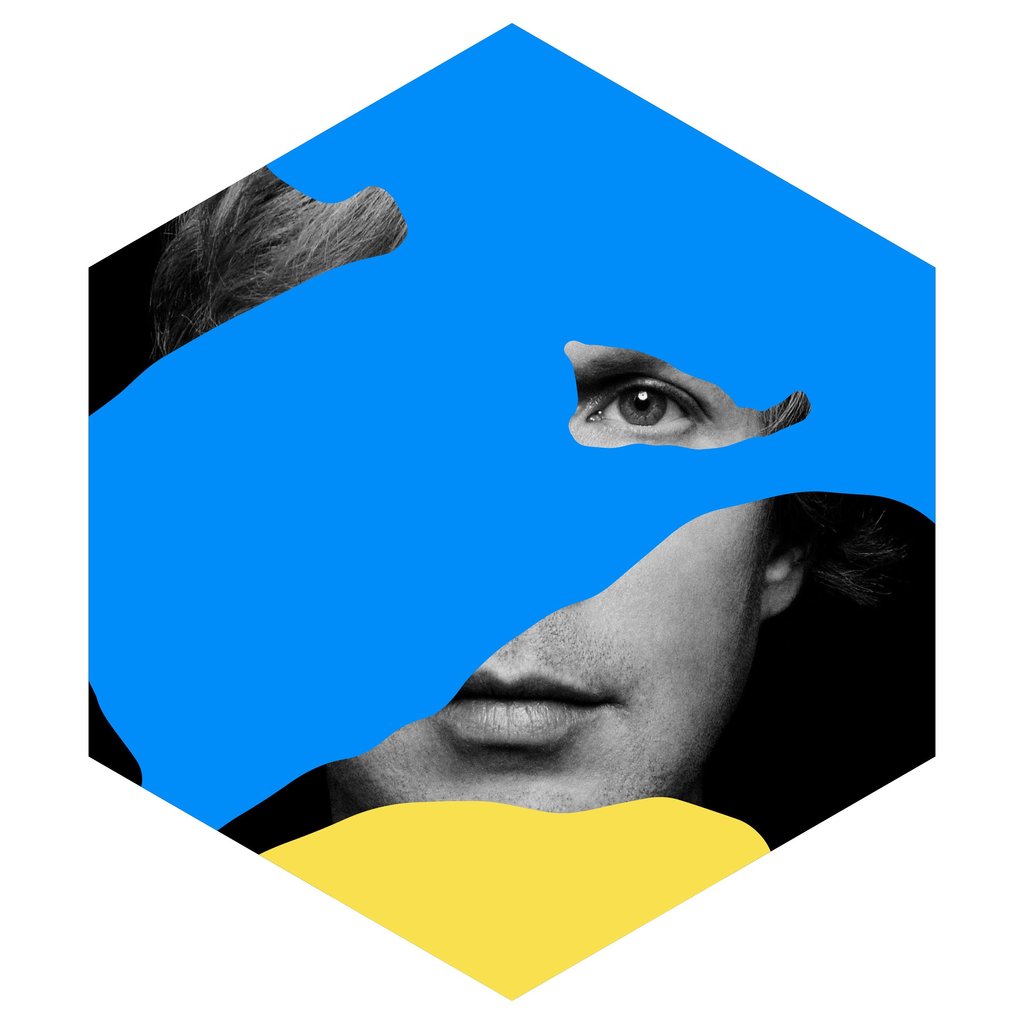 Colors
I’m nearly forty years old so I guess it’s ok to admit I like pop music sometimes. Whatever this guy does, I always love the fact that he’s trying something new. 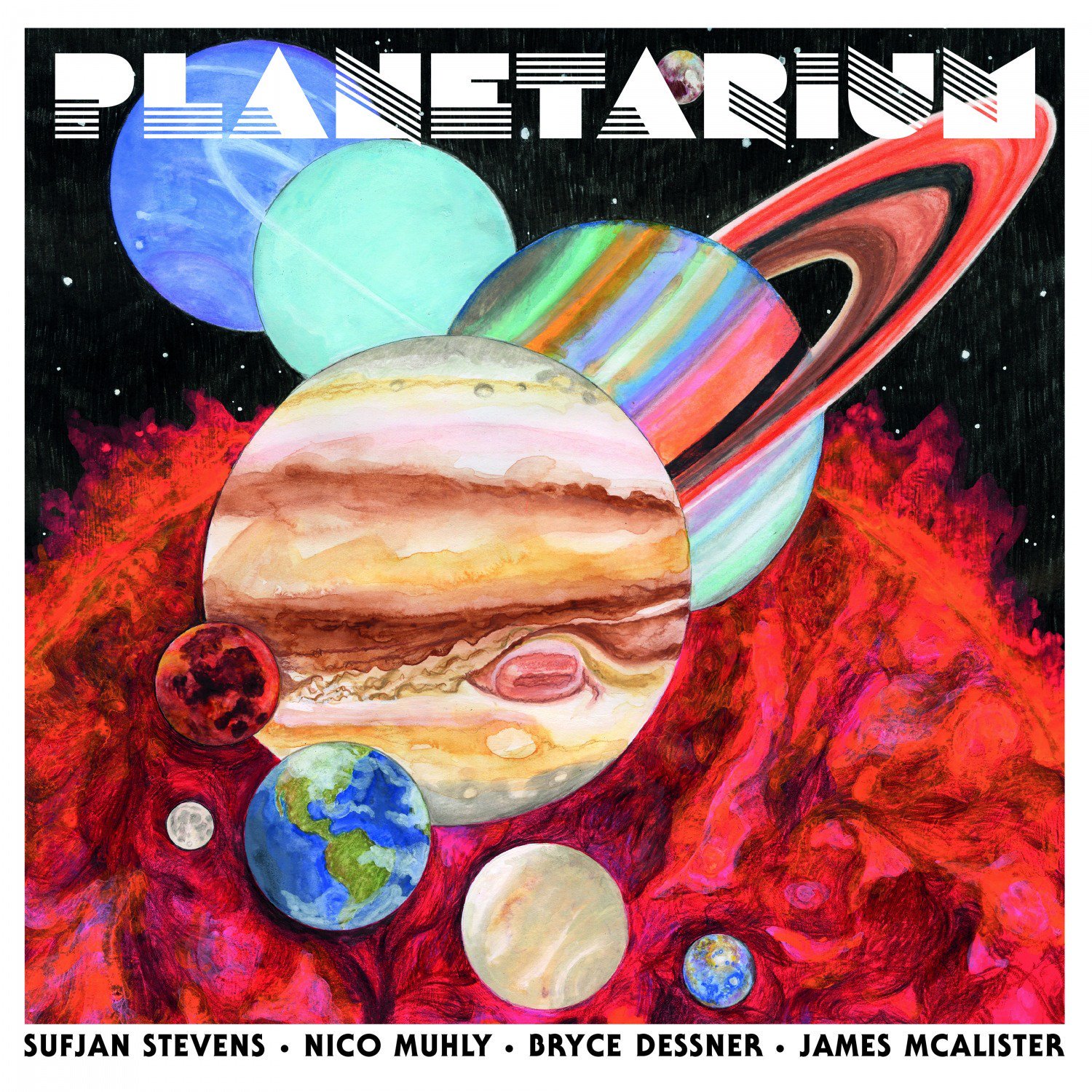 Planetarium
This is almost more of a classical record than anything. Adding Sufjan vocals/writing brings it down to earth. 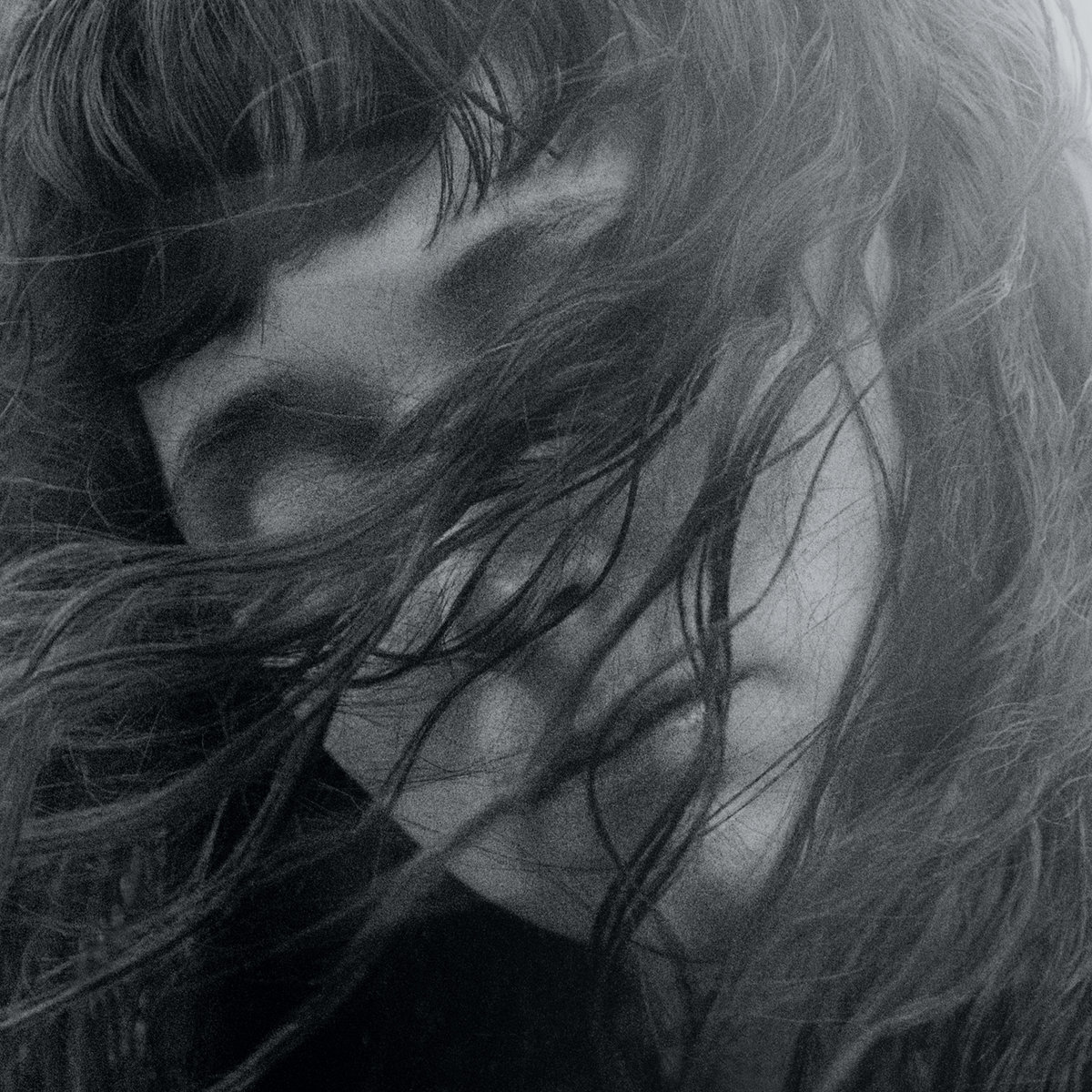 Out in the Storm
This was one of a bunch of rad grungy records by female-led groups this year (Vagabon, Jay Som, Big Theif)