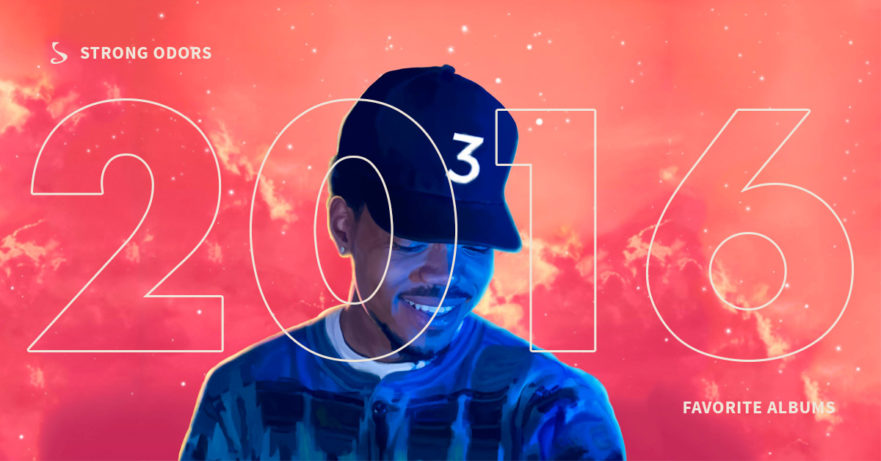 My favorite music this year is relatively predictable, but has been marked by a few things:

First is the glaring exceptions. Despite the inclusion of the obvious (Radiohead, Bon Iver, Weezer, Chance), there were several releases by some of my “favorite” artists (Andrew Bird, Avett Brothers, Band of Horses, Wilco) that just failed to connect where I’m at right at this very moment in time.

Another (I suppose) omission would have to be Lemonade. Even though I’ve never actually listened to an entire Beyonce song all the way through, I certainly would have given this much-buzzed new album a try… but since it’s not on any major streaming source, I just never really had the chance.

What really marks my favorites this year is sadness.

Not that it’s all sad music. But it’s been a very difficult year for me in a lot of ways. This soundtrack has accompanied my mourning, despair, tears, disorientation, and the slivers of hope and faith in-between to which I hang as firmly as I can (even if just by a fingernail).

We’re still here. And we must go forward (despite the contrary political rhetoric).

Margaret Glaspy, Dinosaur Jr. The Go Rounds, Kanye, Lucious, Nada Surf, Hinds, Tribe Called Quest, Frank Ocean, and more are included in my “heavy rotation” playlist. All of these were a big part of my year, but I guess just not quite in my top 10. 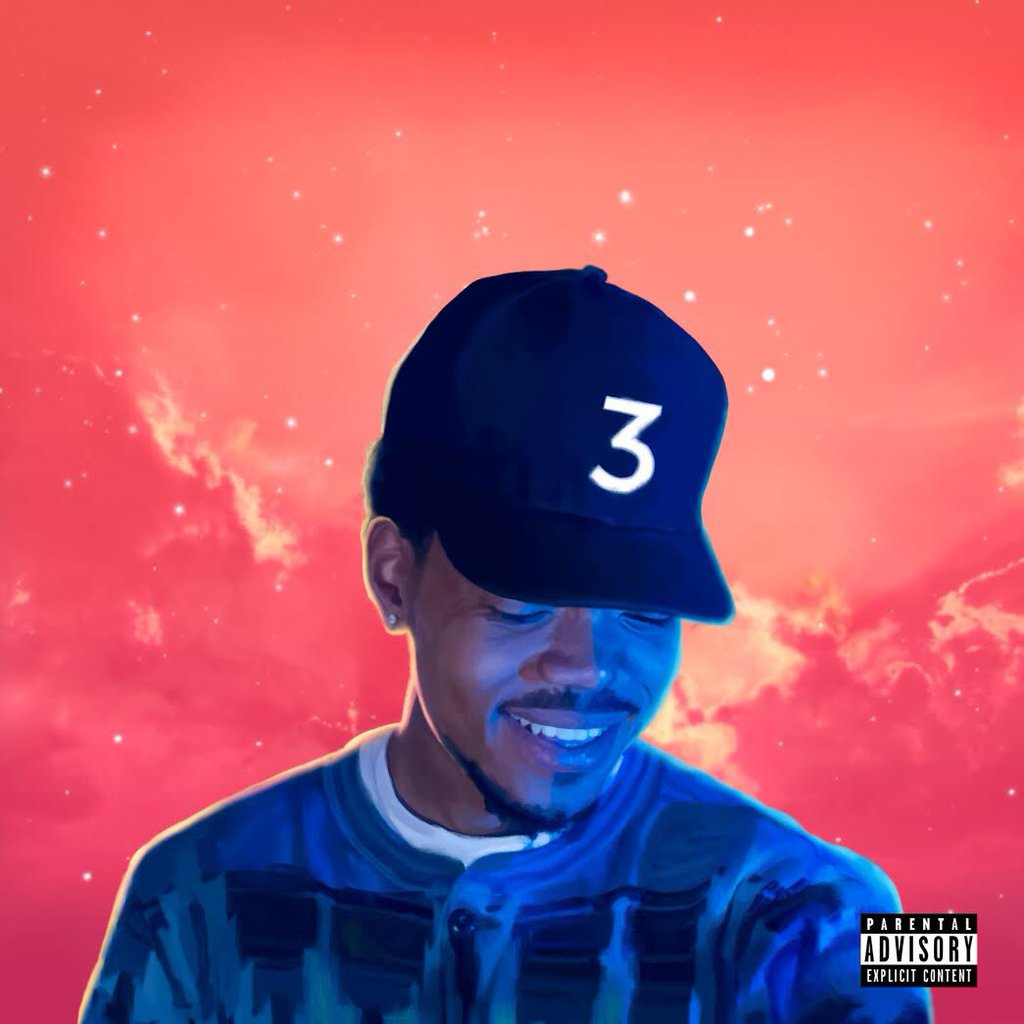 Coloring Book
Through many dark moments in 2016, this restored my faith. Many praise-hands raised in our house thanks to Chance the Rapper. 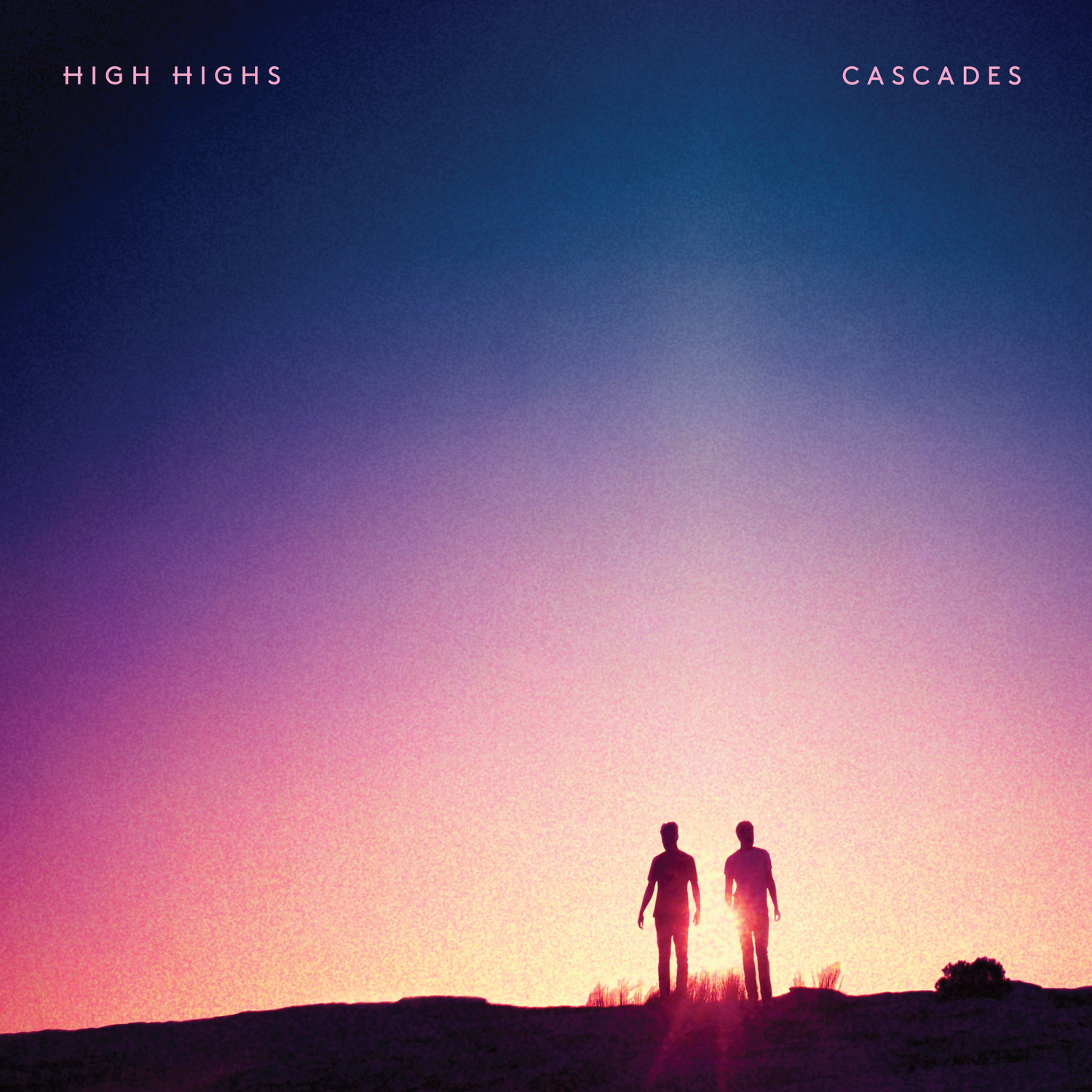 Cascades
This album feels like dawn breaking upon a sleepless night. Everything is ok. You’re going to be ok. 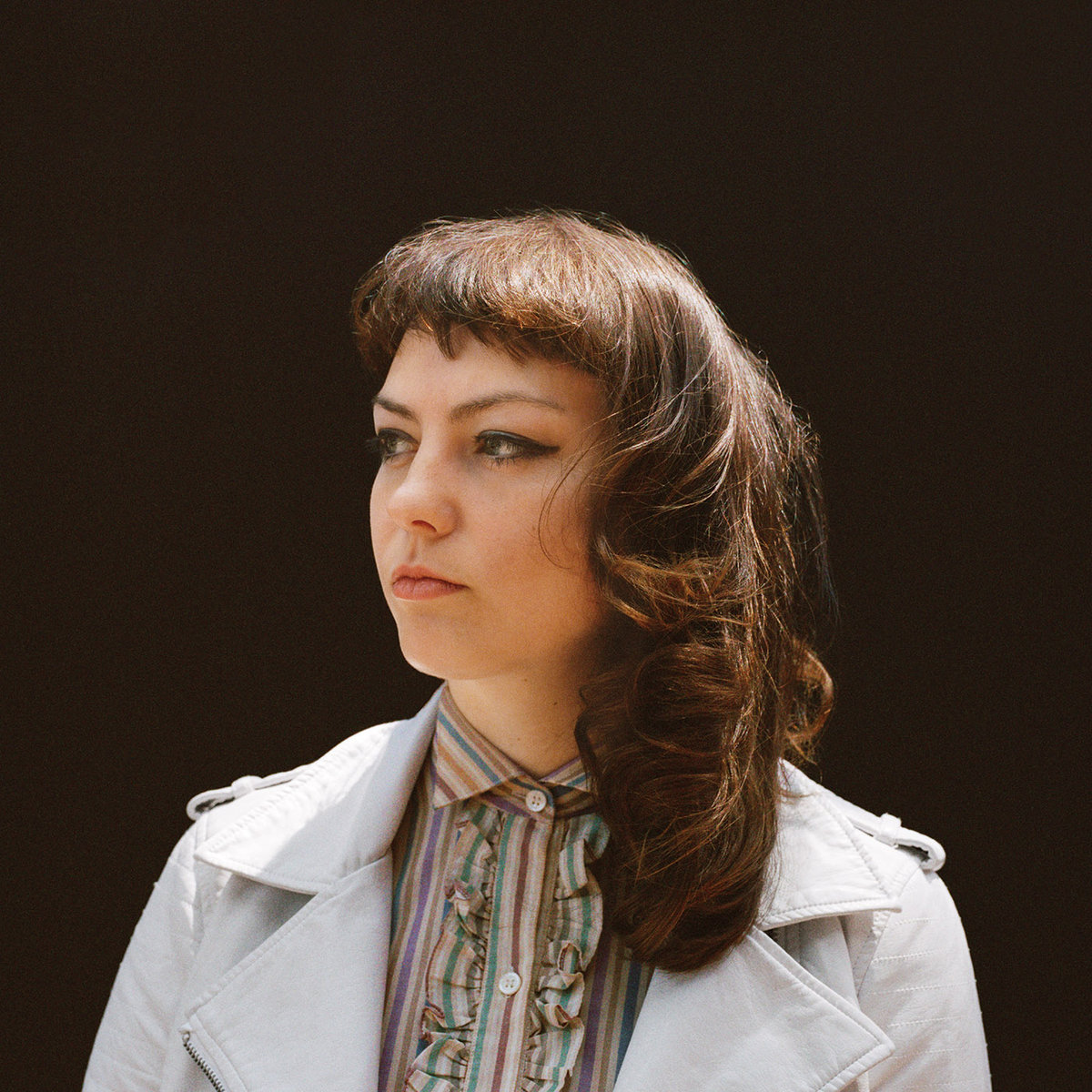 My Woman
“I don’t care what the papers say. You still gotta wake up and be someone… I just want to be alive, make something real.” 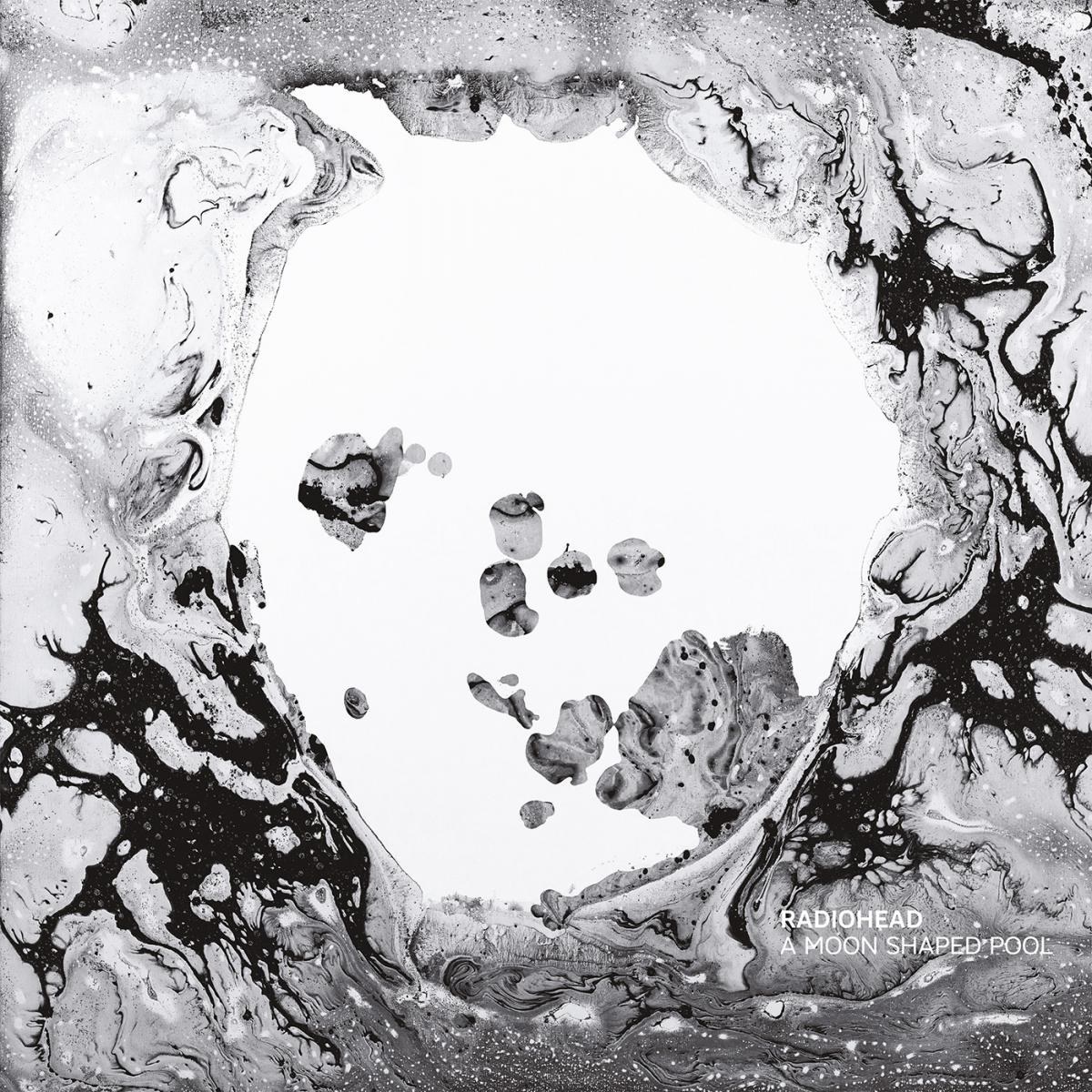 A Moon Shaped Pool
Many, many times this year when I was right on the verge of a breakdown… holding back tears or emotion or whatever… “True Love Waits” put me right over the edge. And it was a good thing. 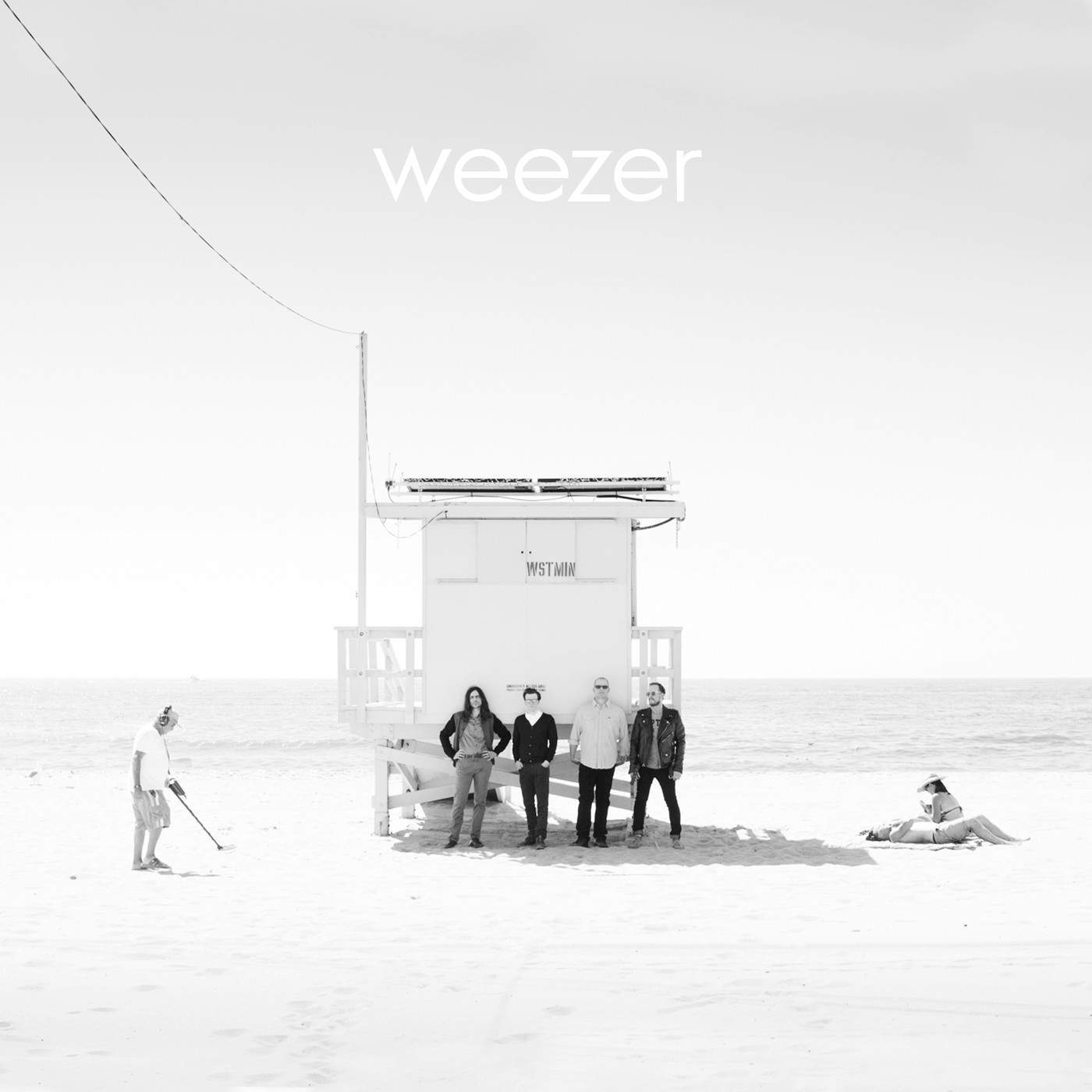 Weezer (the white album)
Sorry can’t help it. Listened to this a lot. “Thank God For Girls” falls among Weezer’s greatest songs. 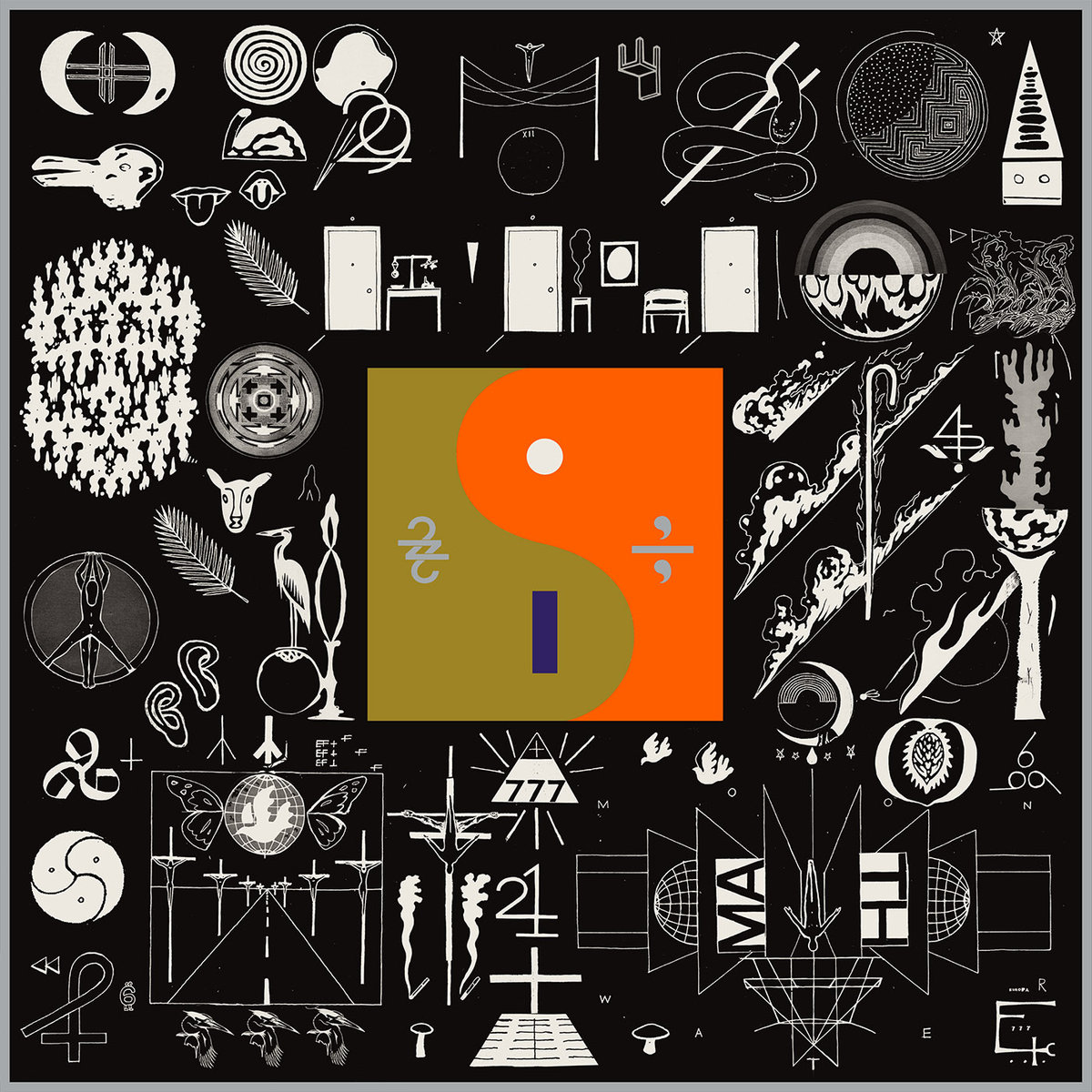 22, A Million
This Bon Iver album has also proven to be a spiritual respite for a burdensome year. This is the kind of record you should own on vinyl so we can still listen to it after the impending apocalypse. 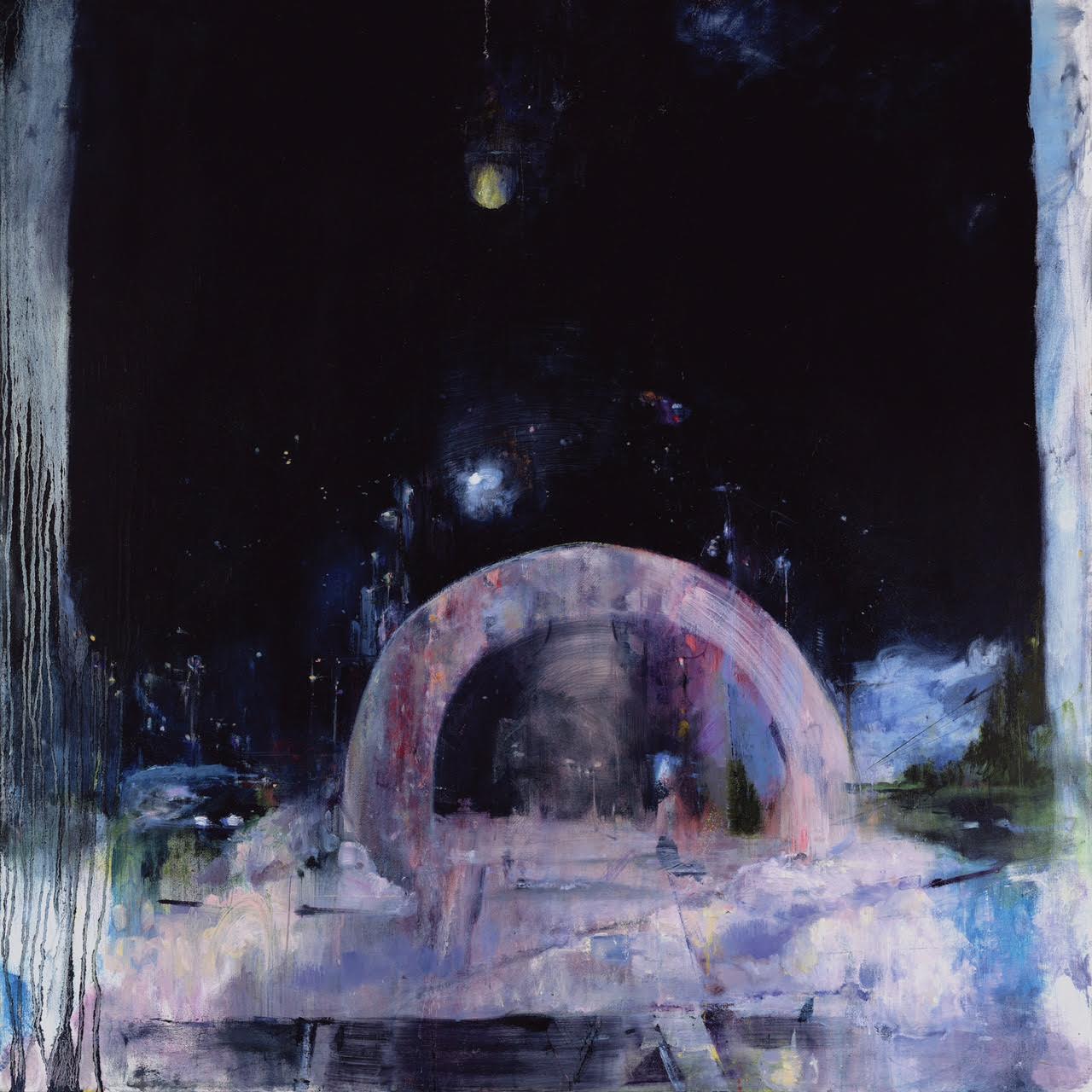 Not To Disappear
We have very long, cold, icy, snowy winters here in northern Michigan. When she sings “I feel numb in this kingdom,” it takes on multiple meanings for those of us who haven’t seen sunshine for weeks. 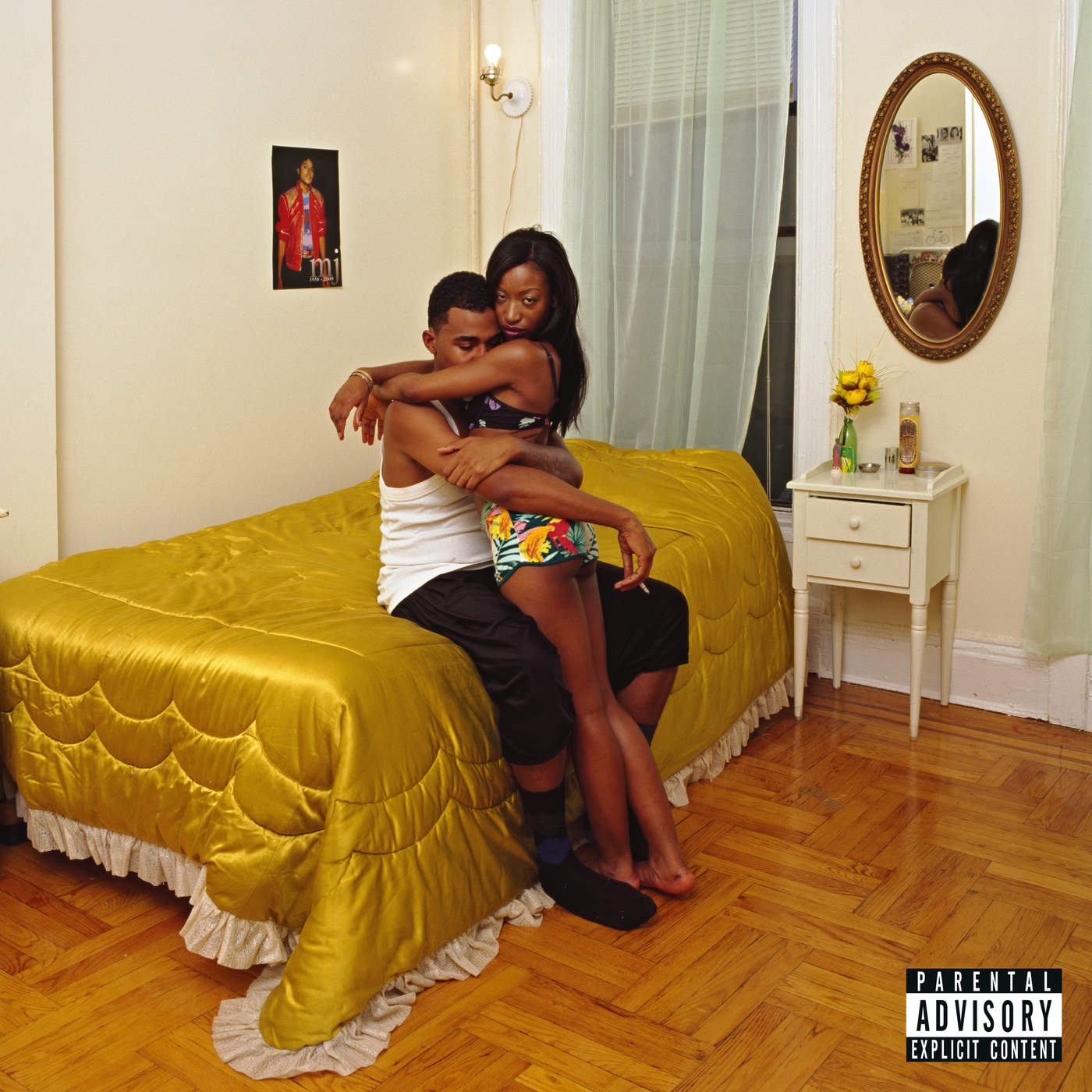 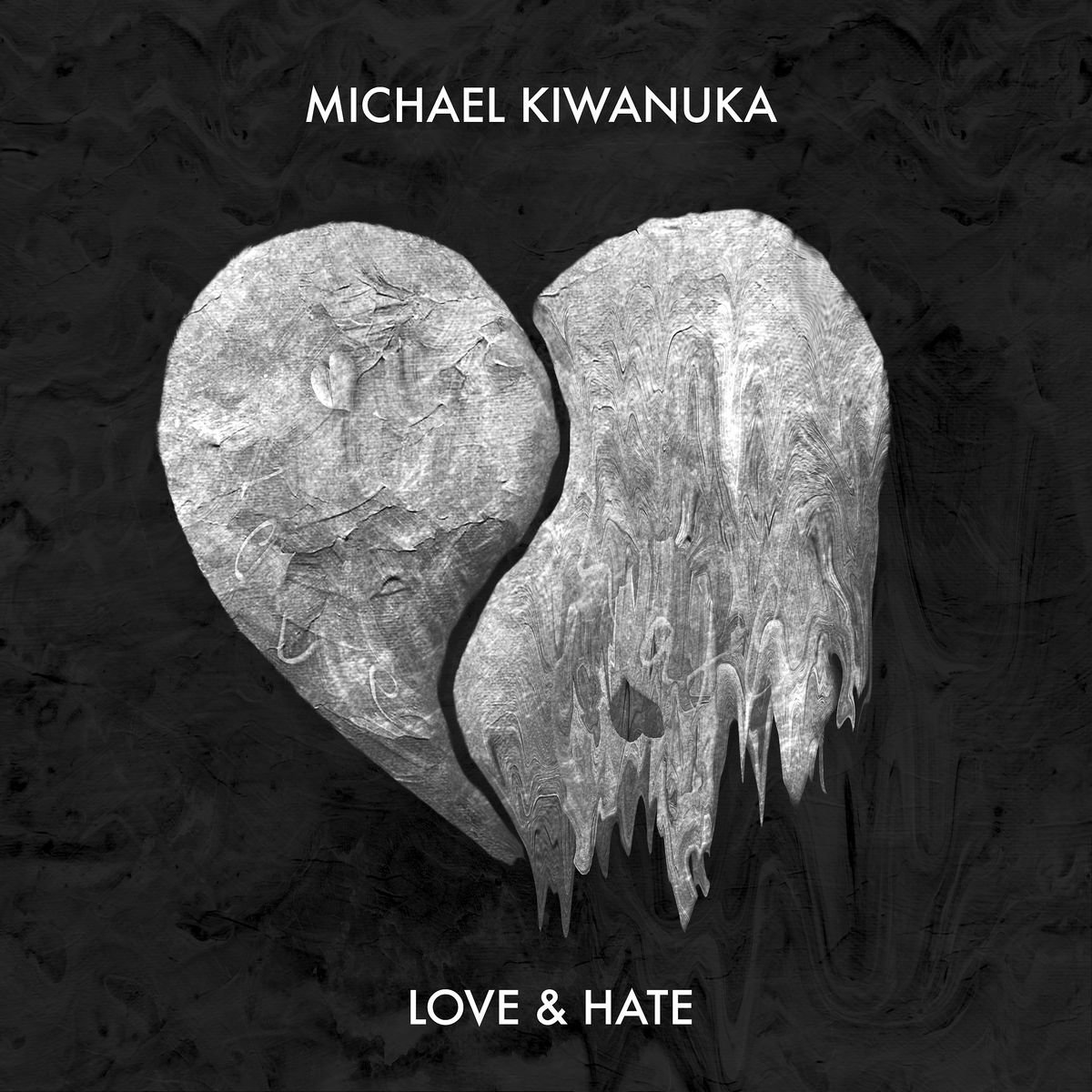 Love & Hate
A mix of old and new soul that works. In contrast to complexity of Blood Orange, it’s the simplicity of this record that keeps it on repeat for me. 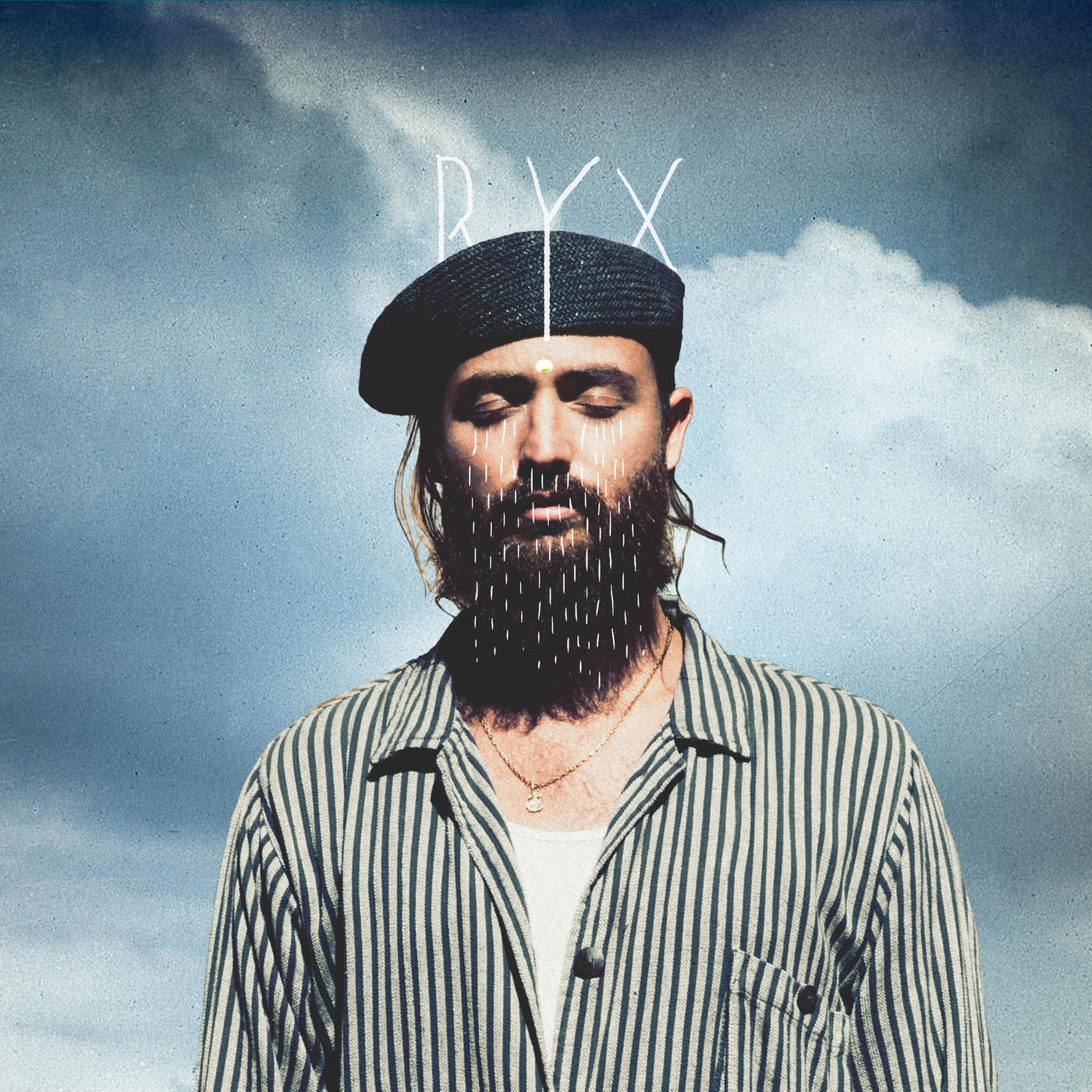 Dawn
Hard to call it my favorite, compared to Radiohead and Bon Iver, but this was probably my “most-played” album of the year. It is sad and quiet and introspective. Like a survival kit for 2016.