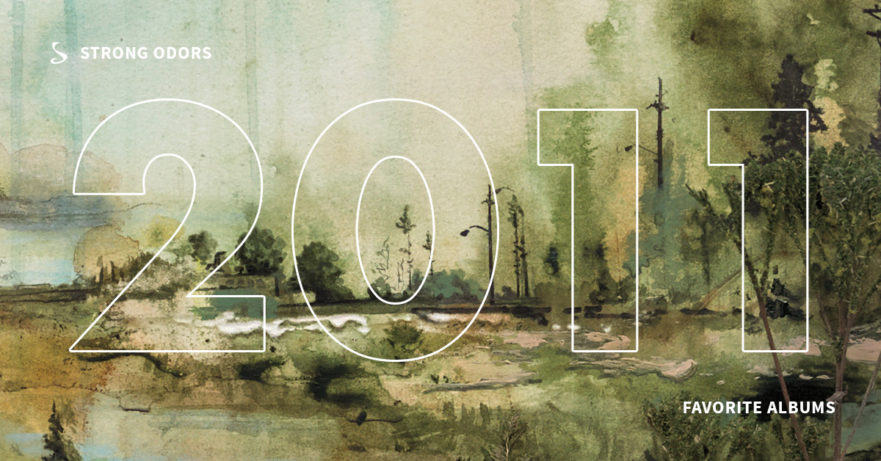 Rather than publishing my annual boring list of music that I like and think everyone else should (but probably doesn’t), this year I’ve just set up a Spotify playlist of my favorite albums from 2011. So you can just listen & decide for yourself.

A few times I’ve caught myself saying how 2010 was such a huge amazing year for new music and this year had a few gems, but nothing life-changing. (a justifiable statement considering 2010 provided classics from Sufjan, Arcade Fire and a Kanye West opus)

Maybe I was distracted by the fact that my by-far favorite album to listen to this year actually was released late December 2010.

But as I was throwing this playlist together I’m realizing I was wrong. (see list below for obvious reasons why)

In fact, even in the past couple weeks I’ve discovered new stuff that I didn’t even know existed that is totally making me double-take.

So spend your afternoon listening and let me know what you dig.

PLUS: There’s so much great stuff out there… check out other lists like IGIF and NPR

So listen along and enjoy some great tunes and let me know if you’ve been obsessed with that I missed! (i.e. The Antlers, Atlas Sound, Caveman, Wilco?)