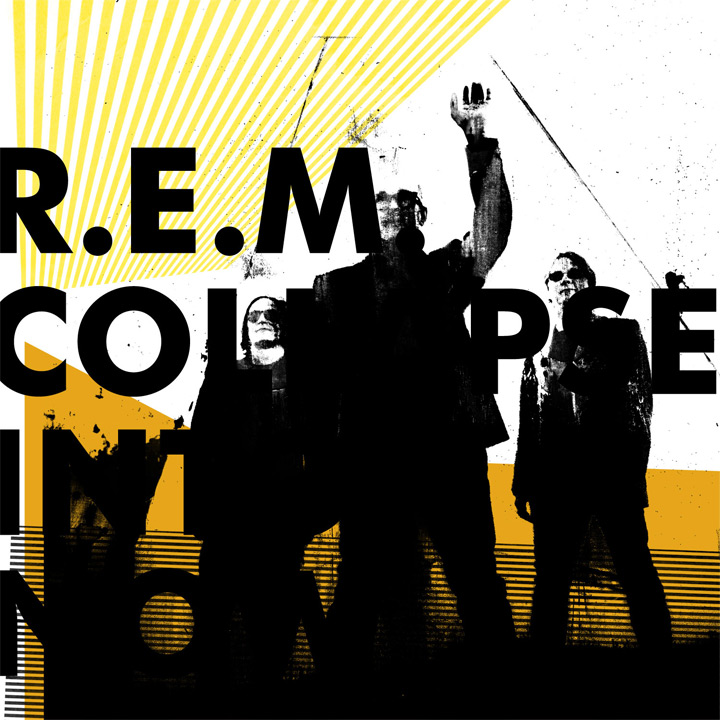 My friend Steve posted a bunch of old photos on Facebook the other day… some more regrettable than others… but all left me feeling pretty nostalgic.

Which is exactly how I feel listening to this new R.E.M album.

It’s honestly the one album that I’ve been waiting about 15 years to hear… but had to patiently endure a decade-and-a-half of the band’s exploratory creations (can’t blame them for that) to finally click “play” on a proper follow-up to Automatic for the People and Monster.

had been released in the mid-ninties it probably would have been criticized for it’s lack of sonic diversity. Honestly, when the opening riff to “ÜBerlin” plays I literally start singing “Hey. Kids. Rock and roll. Nobody tells you where to go”

But for this record to drop nearly 20 years (seriously?!?) later really is like reconnecting with those high-school buddies after you’ve all been through tragedy, divorce, war, sickness and other Valleys of the Shadow of Death to discover that despite the great personal growth that’s come from such trials… you really haven’t changed much at all.

If those old-school photos could sing, you are almost guaranteed they’d have “Nightswimming” as the soundtrack. So many good memories were made to the tune of Automatic for the People, and Collapse into Now makes me want to go out and create some new ones.

Old friends nightswimming at the Lake: 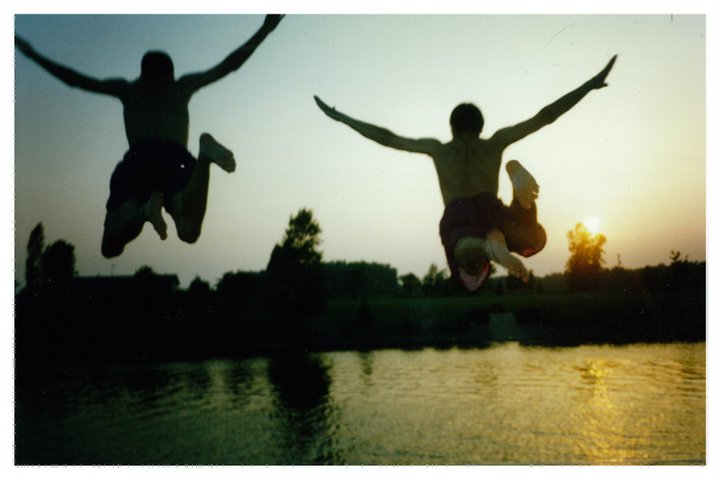