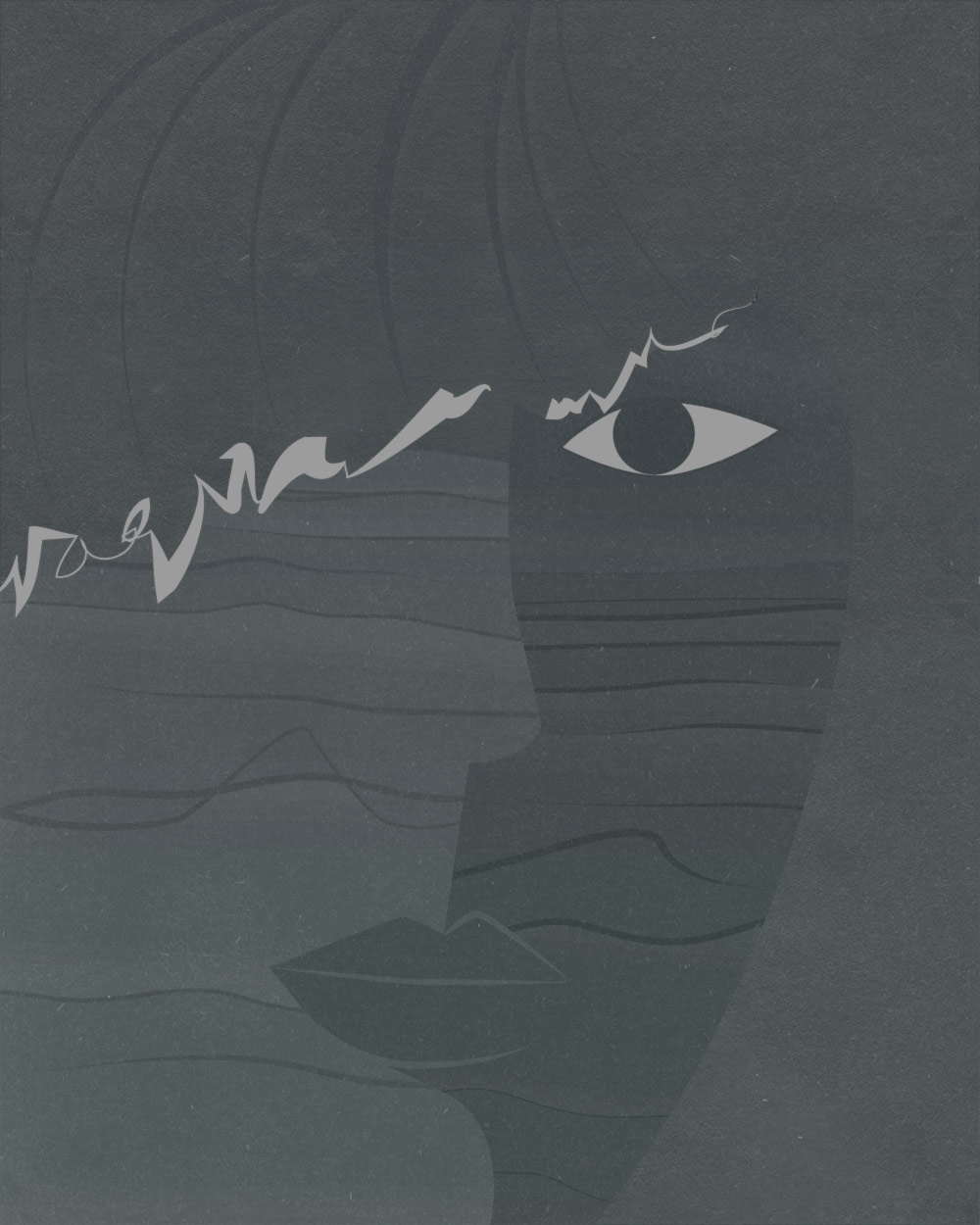 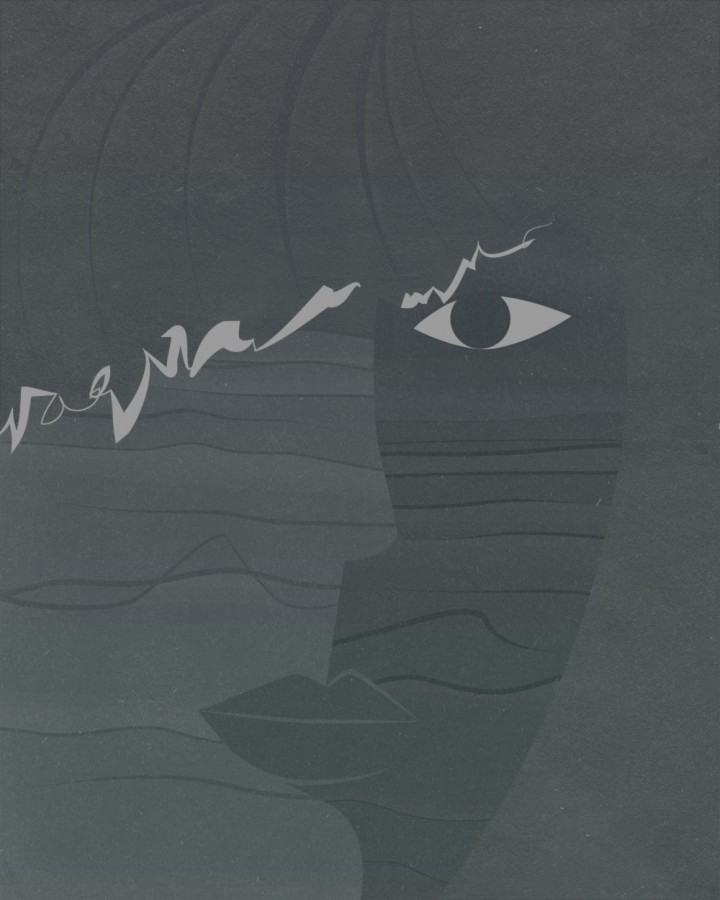 Yesterday I posted a few thoughts on Bill Ryder-Jones’s new album If… and honestly since then I’ve listened to it at least 3 times. I was so excited when Bill agreed to do this little interview because based on the integrity of his work i guessed that if nothing else, he’d be honest.

And honesty is really what I’m hoping for in each of these interviews.

I’ve never had an interview I’ve wanted so badly to pick apart and analyze. Bill submitted his responses so quickly and with such candor that I can’t imagine he invested too much of his own time on this, yet he manages to express several thoughts I find entirely compelling.

He asks below “is [a spiritual experience] different than any other experience?” and that question has me reeling.

While perhaps he’s asking if nothing’s spiritual, I’m wondering if everything is.

I’ve already written much how even insignificant experiences—a sandwich or a song or the smell of the sea—remind me that there’s something beyond, but is it possible that all experience, each moment is spiritual in a way. Every single breath, if you’re tuned in to it can be transcendant…

I love the smell of the sea as it reminds me of home and growing up, where I live sometimes the salt comes in and sticks to you.

I also like petrol and a hot car. If they’re taken then I’ll take the smell of the women’s toilets at Goodson park, it’s a dull warmth of an odor with quite brassy base notes.

I guess because I’ve always enjoyed being near the sea, I like how big it is. It’s always scared me but at the same time it’s a comfort. I think its my god, always there to put me into place.

Petrol and hot cars I guess because it reminds me of being away with my family when I was younger. Most of my happiest memories are centred on being in my dads car driving through Wales or Scotland listening to Pink Floyd and E.L.O.

I can’t really explain the women’s piss one….”

I don’t know really… none. The only time I’m not indifferent is when something bad happens i guess. My mum got caught up in the tide just before Christmas and when she phoned me she was in bits. I guess that jolted me a bit.

I fear that things are just one way and that they wont change. I don’t want to be stuck thinking one way forever.

I get scared when I have to write string music, it’s pretty daunting, lots of options.

Im scared of my parents dying too, it’ll be pretty sad.

I’m not keen on knife crime either.

I’m not sure really. I guess limits, you’ve got to know your limits and when to say “ok, I need a sit down” and I’m talking more about work than anything else but it applies everywhere.  Also, I’ve learnt that I’m a little hard on myself (who cares). Also I’m shit with money.

Well I’ve just delivered my first soundtrack to a British film called ‘Piggy’. I handed that in on Tuesday so since then I’ve been just winding down, it got a little intense. I have been producing an album for a great band called By The Sea. They’re from where I’m from but they do things in a very American way. They’re a very honest band.

I’ve nearly finished the second record too so hopefully Domino will let me mix that and get it out in the summer.

There’s talk of us putting on IF… with an orchestra down In London too but for now I’m just gonna take a step back from the writing as it can get quite tiring.

I don’t think I understand spiritual experience as a concept. Is it different from any other experience?

I always think people say ‘spiritual’whenthey mean ‘good’ y’know. I think people see art in any form asa kid of magic and that’s why that word is used perhaps. Listening to other peoples music has that magic, especially when you cant work out how it’s come to be, that’s the best.

I’ve had experiences listening to music where it’s made the world seem different afterwards but I dont know what I’d call that. I think I find it hard to think of life in a way that gives currency to any ‘spirituality’. The whole thing has a more ‘don’t lose your mind’ kind of a meaning for me.

Ralph Vaughan Williams. I’m obsessed with five variants of dives and Lazarus and the fantasia on a theme by Thomas Tallis. That kind of music makes life interesting. That in all the shite that runs through the human mind, this can come out. This range of ideas and thoughts can be vocalised and unleashed in this way truly makes things better.

I wish people cared more about that than of what other boring people had for their breakfast.

I’m not a music snob, I think whatever purpose it serves for you then great, but it irks me that people can be seen a visionaries and gods because they’re good on decks or have quite a good grasp on words.

Super-huge thanks to Bill Ryder-Jones for taking the time for this interview. Check out more of him around the interwebs.