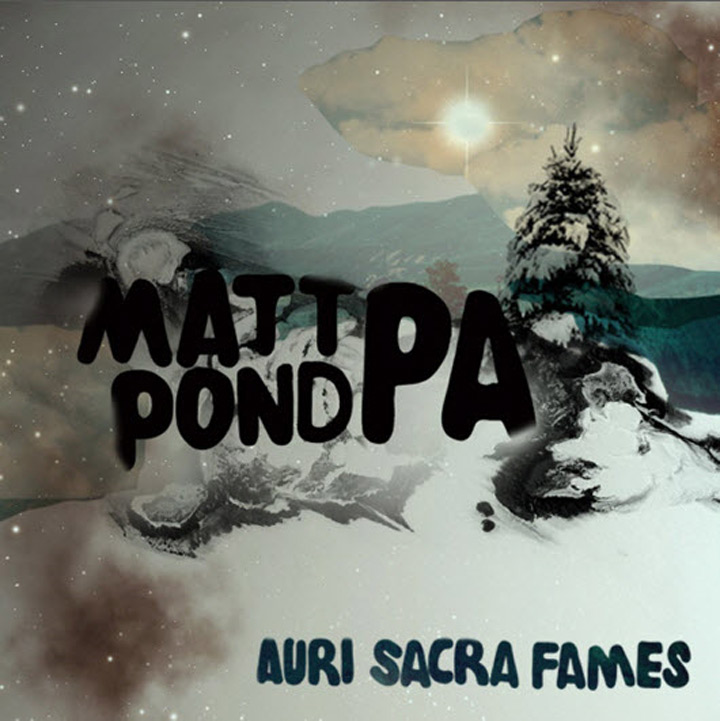 Don’t forget to listen along with the Strong Odors playlist——>

Winter is long in northern Michigan.

It starts snowing around Thanksgiving and doesn’t stop until after Christmas.

This is followed by another 31/2 months of sub-zero temps, wind-chill factors, and of course more snow.

(usually in the form of 20-inch dumps)

It’s usually safe to put the shovels and boots away once May rolls around.

It can get a little depressing.

Winter would defeat me if it weren’t for them.

This album was originally released as a free EP (titled Freeep) on the band’s website and later re-released as Auri Sacra Fames.

which means “the cursed hunger for gold”

good timing I think… because that is right around the time full-fledged cabin fever sets in.

What tunes get you through the winter?