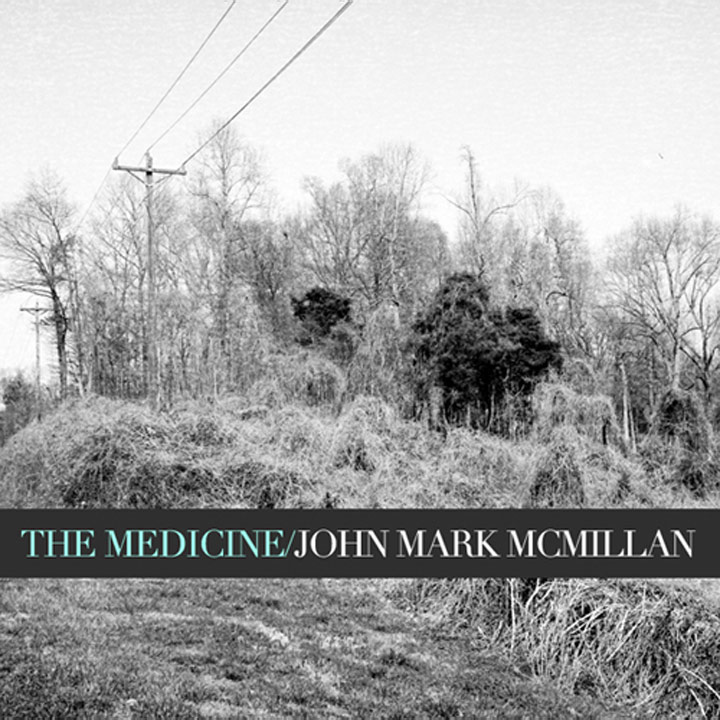 I used to work as the Media Director for a Christian non-profit organization. I created a lot of promotional and event videos and one of my most passionate responsibilities was finding appropriate soundtrack music to use… easy enough you’d think.

The one caveat is that the director required me to use “Christian” music.

You can imagine how hard that is.

For one thing it begs the question “what makes a song ‘Christian?'”

I believe that when humans create they are acting in the form of the Creator God in whose image we are made.

I believe that all truth belongs to God.

So when human beings create and those creations speak truth to me the listener/watcher/taster, then I am compelled to worship on some level.

Anyway, that’s a story for another day.

So once I developed some sort of criteria for discerning whether a song or artist was “Christian” enough for this ministry, I set out to find music that was good enough.

That was really tough.

Sometimes some of my church friends are offended when I speak ill of Christian radio, but honestly it is just awful. I’m afraid they may take it the wrong way because I think pretty much all radio stinks, not just the CCM station.

Thanks to the industry.

But one day while searching, I discovered John Mark McMillan and his album The Song Inside the Sounds of Breaking Down.

I had never heard anything like it within the CCM realm.

It has so much honesty and integrity. It isn’t overproduced and the transparent vulnerability within the writing (both sonic and lyric) is something you’ll never hear out of Nashville.

I guess it’s probably the reason he never took off in the gospel world. Because we want a white-collar Jesus.

We want a white male God whose robes are bleached and starched.

Whose hair is coifed and eyebrows symetrical…

His God has dirt in his fingernails. Black boogers from the desert. He sits on the floor to eat…

or in the gutter with whores and homeless schizophrenics.

And it was listening to John Mark’s album that I was first inspired to say that as Christians we should be careful what we wish for. We often say that we want to “know God,” but the thing is, he likes to hang out at Rock Bottom…

and you may not meet him until you get there.

A year-and-a-half ago, I snagged John Mark McMillan’s second release The Medicine

, which has just as much integrity as his first.

The funny thing is that no matter how many people I recommended this guy to, nobody ever checked him out.

and I never met anyone else who had even heard of him.

Until about 6 months ago… I overheard a teen group singing his song “How He Loves” during a retreat worship service.

I didn’t know the group, but I tracked down their band afterwards and grilled them on it… apparently a recording of that song had taken off on YouTube, and consequently recordings of other (much more popular) worship artists performing that same song.

Now everyone knows it.

So, yesterday he re-released The Medicine

. This time to all the fanfare it should have received a couple years ago.

I’m a little annoyed that everyone now is jumping on the John Mark bandwagon, but I can’t blame them… I guess I’m glad I got to have his music for myself for just a little while.

If you have ever desired gospel music that isn’t embarrassing, if you’ve ever imagined landing on a Christian radio station and not immediately cringing because you know it’s the christian station, if you prefer the smell of city streets or rotting leaves to potpourri, if your worship is authentic and you desire the same from artists of faith… then you should get this record.

Put it on high volume and sing along.

Special Note: The new release of The Medicine contains a bonus track, the “single version” of “How He Loves.” The original album version on The Song Inside the Sounds of Breaking Down is worth the album purchase (and will make you wonder why you ever thought Crowder’s wimpy version was worth listening). If you can find a copy, snag it.