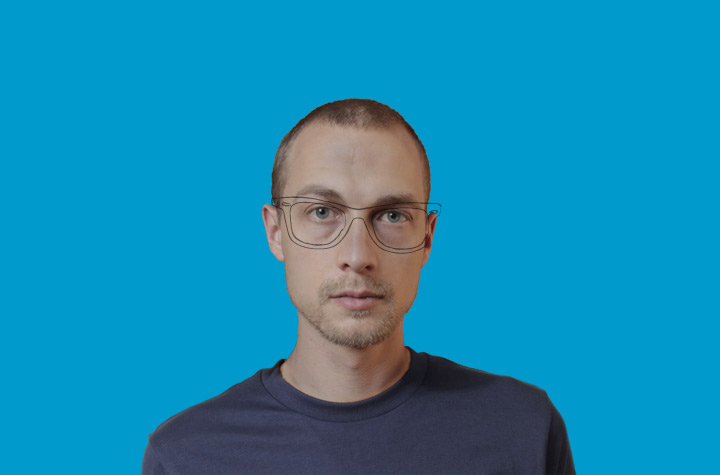 Might not mean much to most, but to me it did.

Not that I was one of the fanatical Nirvana kids—not even close. But somehow Kurt Cobain had affected me.

Maybe it was what he said, or how he said it.

But really I think it was just the music.

Which he would have been glad to hear.

I don’t think I even realized it at the time, but as much as I found emotional freedom in Nirvana’s magic, it was totally hopeless.

“Nothing” was the fundamental message.

The bohemians failed, love and peace and all that crap lost to money and power and socio-economic darwinism.

And our generation was not going to be made a fool of like the one before.

The only unforgivable sin was to care too much about anything.

Art was the one thing that even had a chance to be true.

So when I first discovered Weezer (a few months prior to Cobain’s death), I was blown away.

In a sea of copycats trying to be Nirvana—but totally missing the mark because they care so much about being Nirvana—here is Weezer.

The first guys I’ve seen who must care even less.

Because I see them singing about the very same pain and loneliness and depression—but they are shaking their butts and acting goofy at the same time.

Someone who could care so little that he doesn’t even bother attempting the coolness of Kurt Cobain.

Not only are we lost and damaged but we can’t even be cool… all that’s left is to just make fun of the whole thing.

But what I came to understand later is that isn’t what really hooked me on Weezer.

It was that buried beneath all that stuff there was hope.

Yes, we can be honest about the struggle. That even the “little” things like unrequited love can be as painful as addiction (or drive you to it).

But we can sing about the struggle with a sense of humor.

And even though I used it as a defense mechanism for so many years, in the end it saved me.

Because you can look at much of my life—the struggle—and there were moments just so bad that I had to laugh.

But even more than finding myself in such rediculous circumstances is the knowledge that beneath whatever it is we’re going through, there is something to smile about. You might have to dig really far to discover it, and at those worst moments the only thing to laugh at is how bad things really are…

And that has brought me through.