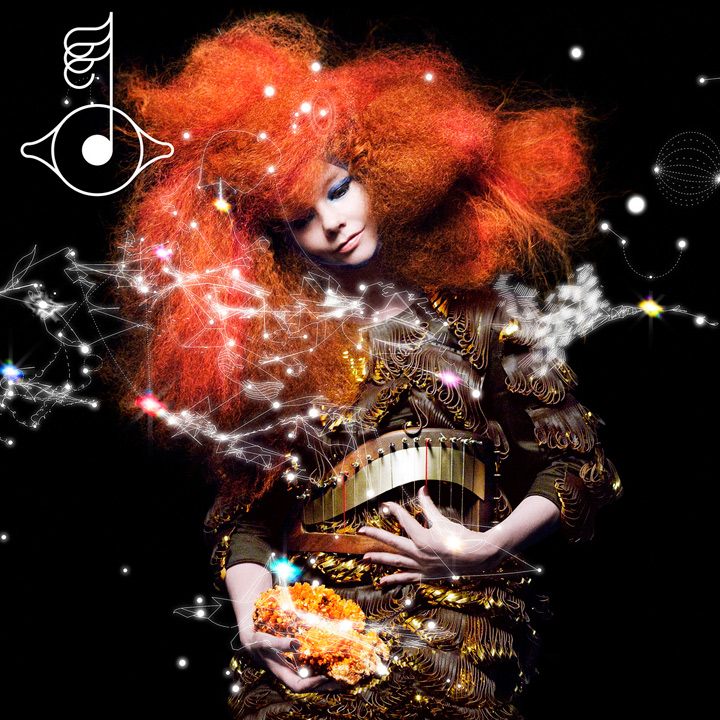 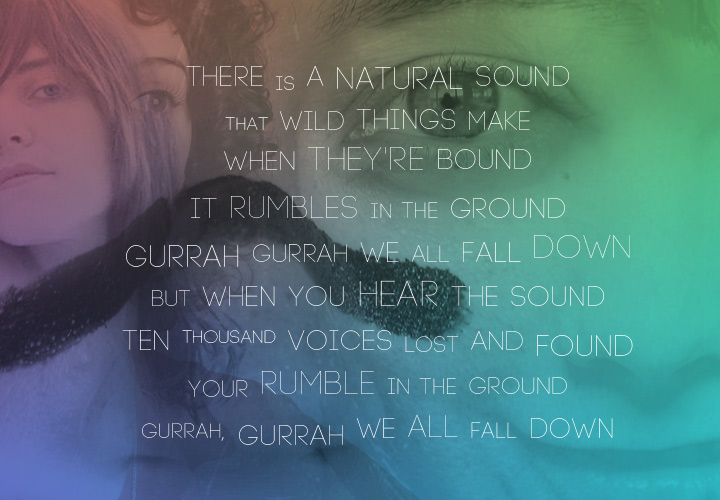 [NOTE: If you’re on Spotify, listen along to these albums while you read. I put them in a handy playlist for you. You can also catch highlights from these artists & all the others featured here by subscribing to the Strong Odors playlist]

Right now, maybe more than any other time in my life, my regularly rotating playlist is filled with females.

With awesome releases from bands like Joy Formidable, Wye Oak, Wild Flag so far this year, I’ve rarely heard a hint of testosterone from my earbuds in the past 6 months (except for maybe Radiohead)

“Accessibility” is kind of a difficult trait to determine in a recording. It seems to be the factor by which most consider an album or song to be “good.” If it’s accessible, if it has a great beat and makes you want to dance or drink coffee or whatever—if it’s got a catchy hook that sticks in your head or helps you sell cars or kleenex or insurance.

But I like to be challenged a little. Sometimes when you find something less accessible, it just means it is (like all the most wonderful things in life) an acquired taste. Here are a few fantastic brand new releases in order of how accessible they may be.. so if you haven’t the stomach for tUnE-yArDs, you may have to stick to Feist… but it’ll be a delight either way. 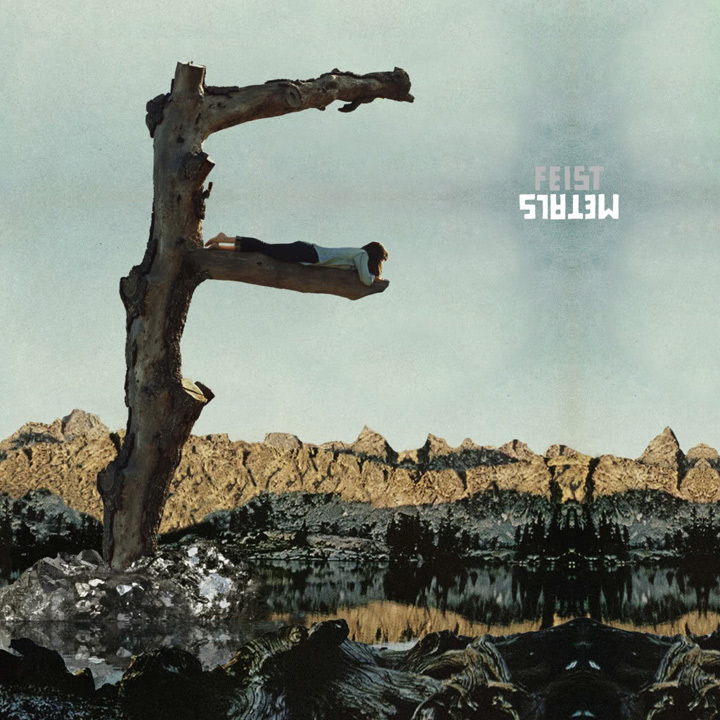 It seems like almost every album featured on Strong Odors in 2011 I’ve called my “most anticipated”… but this one really has been. (well, again..  except for maybe Radiohead).

There are just so many things to love about Feist. Her voice alone has the potential to change the world. She’s one of the very few artists in the universe that could record an acapella album (not this kind) and have it stand perfectly on it’s own.

So it’s no surprise that stripping down her sound from her last (amazing and successful) album suits her perfectly. The sparce accompaniament lets her voice and lyrics shine.

I think her ability demonstrated here to write in regard to relationships in a way very rarely seen in pop music is really fantastic. Rather than singing of the things we often see at the surface of relationships and their inevitable end (dating, heartbreak, butterflies) she delivers anthropomorphisms of the wildly dangerous and complicated roots of those superficial emotions.

She says this of Grudge:

If it rips you all apart, the grudge has still got your heart

This is one that like Helplessness Blues may never shake the world, but will still be spinning in steady rotation long after everyone’s forgotten why “spinning” has anything to do with music. 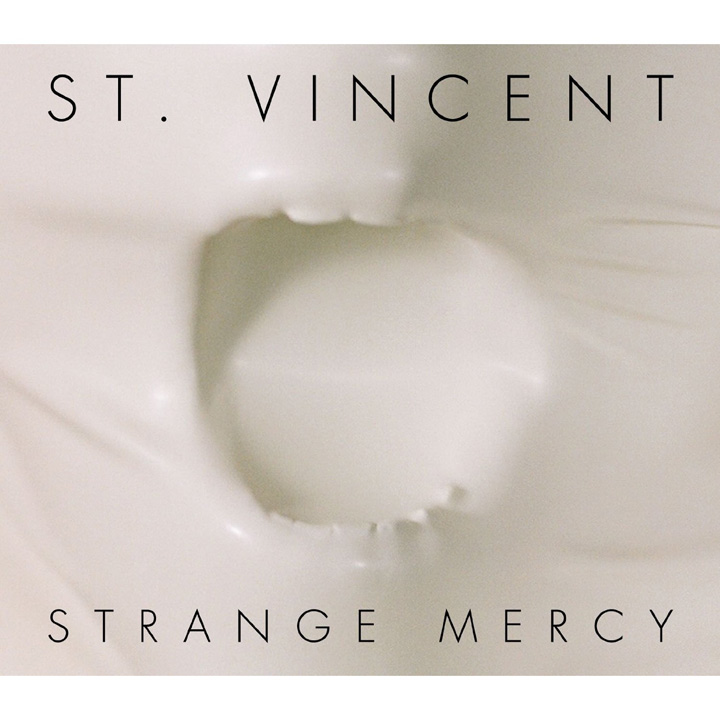 St. Vincent is the only one of these four who doesn’t have the advantage of a genius voice. Her greatest gift is her skill on guitar. I saw her live years ago and it was like watching a lion tamer. She could make that thing do whatever she wanted and somehow managed to record and play back loops all at the same time.

Her Super Friends league of connections is the key to taking her amazing raw skill and gifted songwriting to the next level. She’s a great example to young musicians as she’s played her role and worked hard supporting established groups for years before attempting to take flight on her own.

You’re awesome at guitar? Don’t start a band. Go make someone else look awesome and try to soak in a little wisdom in the process.

Listening to this is a quite a bit more challenging than the most popular of pop-rock ladies out there (Adele, Sara Bareilles, Ingrid Michaelson) because she isn’t following anything close to the formulas we’re so comfortable with, but stick with it… you’ll start craving it in no time.

In her typical fashion Bjork is pushing not just the boundaries of music as an art form, but as an industry as well.

Ok. this is getting confusing.

Biophelia has been getting a lot of hype this year, not because of the complex concept she’s addressing—the infinite connections between music and creation—but primarily because of the brand new way she’s chosen to share her work with us.

The album stands alone as another great collection of recordings that are both challenging and delightful, but tackling such a complicated theme inspired Bjork to do more. So she collaborated with scientists and biologists and programmers to create the Biophelia iPad app.

The free app released this summer and she’s been releasing each track off the album weekly since then. With each purchased mini-app you don’t just hear the song but step into a world of animation and essay and technology that creates the whole experience. In perhaps the first truly interactive listening experience ever, you even have to power to manipulate the tempo of certain tracks, changing the base line as her melodies soar above.

I’ve said before, I’m not a huge Bjork fan, but she’s one of the most respected and influential artists of my generation.

Check out this Bjork portrait in my shop! 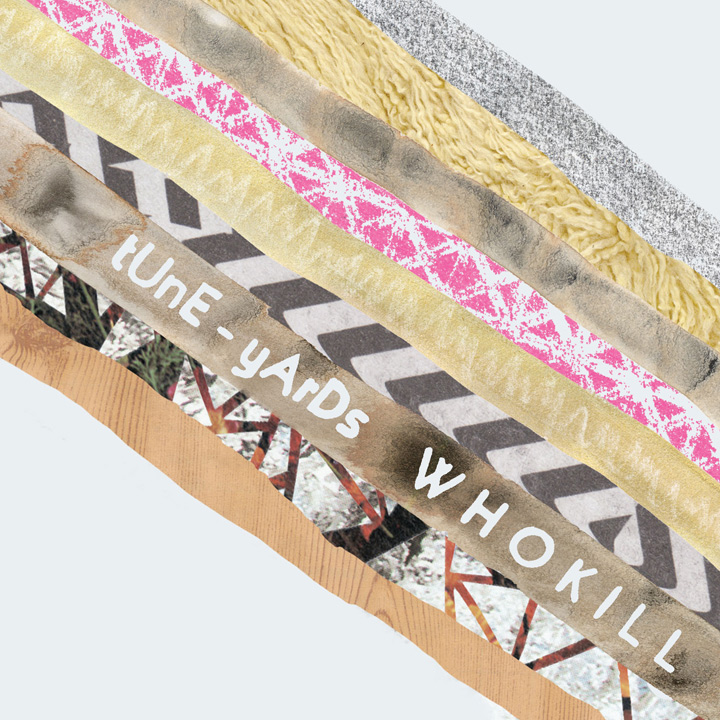 I call this album “inaccessible” but that’s not really the truth. The real truth is that it is the most very challenging thing I’ve heard in a really long time, even more challenging than Age of Adz. As with Age though, if you’re up for the challenge, it is totally worth it.

Upon first listen you’ll be seeing question marks for sure… but it has this indistinguishable quality that keeps you coming back for more. It’s not pretty… it’s harsh and heavy and borrows a lot from freestyle jazz (something I hate)… but for some reason—like a great novel with all those same qualities—I couldn’t put it down.

And I quickly went from question marks to exclamation point.

Handing this over to someone else is no easy task and comes with a paragraph or so of exhortation… stay strong… keep listening… eventually you’re gonna love it.

[NOTE: If you’re on Spotify, listen along to these albums while you read. I put them in a handy playlist for you. You can also catch highlights from these artists & all the others featured here by subscribing to the Strong Odors playlist]