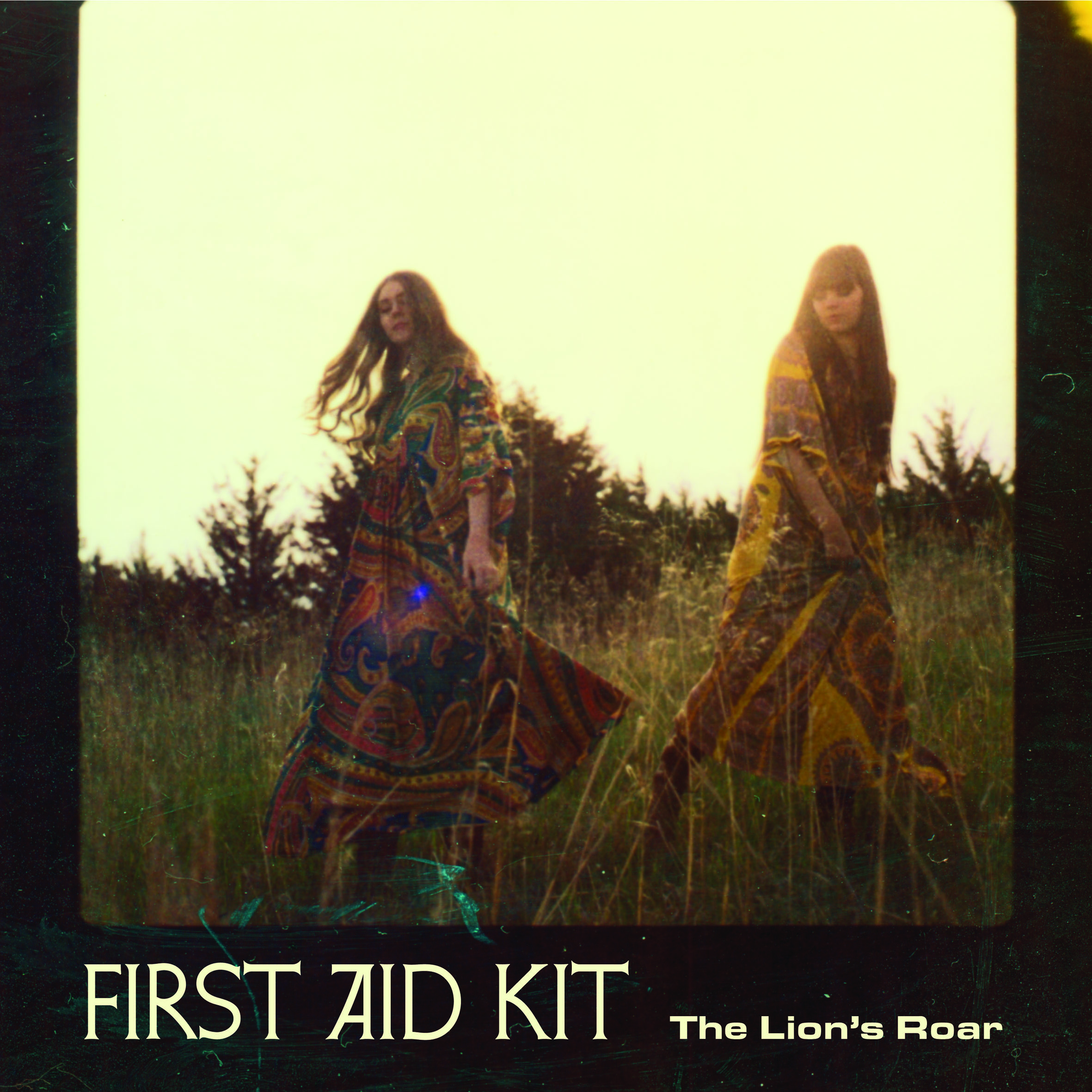 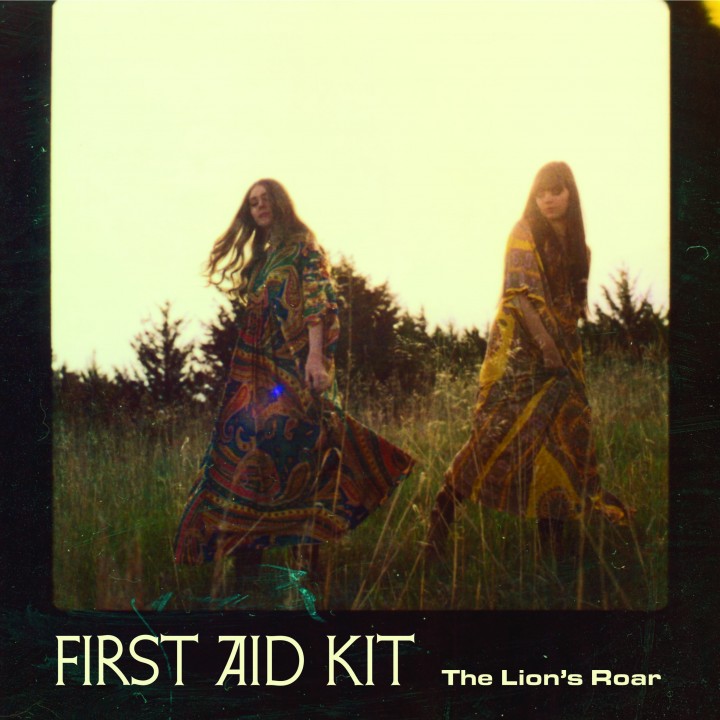 First Aid Kit follow fellow Swedish folk torch-bearer The Tallest Man on Earth in another wonderful effort that proves Americana is no longer strictly American. With a simple and old sound in the vein of Fleet Foxes, The Lion’s Roar has been (and will continue to be) in steady rotation around here at least until the sunshine returns (sometime mid-June if we’re lucky)

Lyrically it is what you’d expect from a folk record, simply stated and to the point. In typical “ol boy” fashion the two say what needs to be said and get on with it. “New Year’s Eve” makes some really respectable resolutions. The kind that go beyond cigarettes and weight loss and into really important territory like fear, world-view, innocence and the kind of self-honesty that only comes with the daredevil courage these types of goals require. You can listen along on Strong Odors Spotify playlist.

Took a stroll around the neighborhood where the trees are swaying.
People passed in cars with their windows down, with a pop song playing.
A man walked by, walking back and forth the street with a drunken smile to go along.
He stopped to look at me and say, “Child, don’t fear doing things wrong.”
Yet I am still afraid
but if anything
That’s what’s going to save me