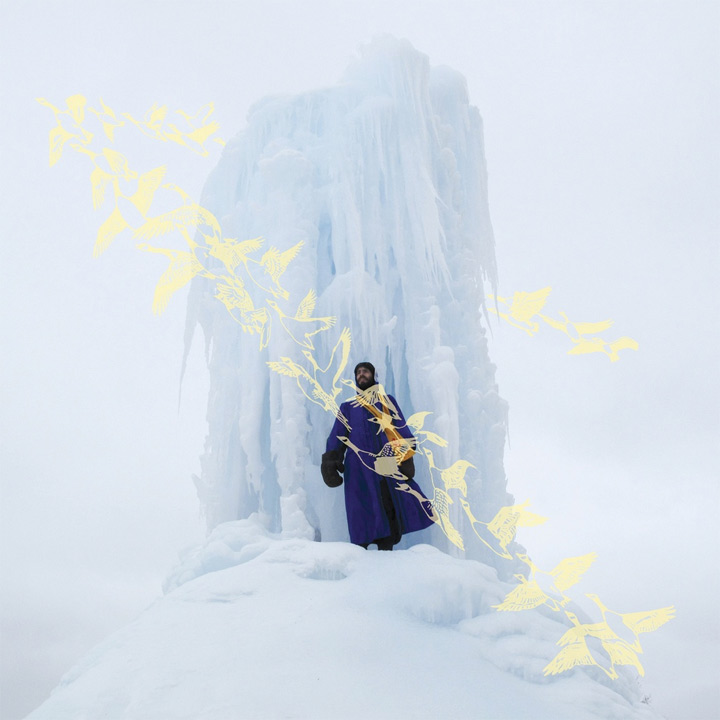 I’ve also seen Sufjan in a performance that I unavoidably describe with the ultra-corny cliché ”life changing.” (sorry)

But I must say that this past Sunday’s performance by Breathe Owl Breathe at my favorite local coffee roastery was my first real folk concert.

It was just hipster enough to know these were real artists but not so hipster that the ramshackle instruments were merely for irony’s sake. The band interacted with the audience in a way that only adds to the experience when it is small and dingy and most everyone in the room is within spitting distance.

We clapped and sang along, giggled at inside jokes that we shouldn’t have known were funny… we even learned pre-song sing-a-long parts that never actually even happened in the song…

The best part of the show was being there with my 8-yr-old daughter.

She (like all 8-yr-olds) has a weakness for radio pop (kind of like my weakness for white bread or Skittles or Mrs. Butterworth’s) so I find these little experiences that she can have with real artists so valuable.

I also think it is important for her to see women in the arts and especially in pop-culture who represent women as artists and not merely sex objects. There is so much that she can learn just by witnessing someone like Andrea playing the cello and singing on stage.

But more than all that, it is a moment that she and I now share.

So that 20 years from now when I’ve made a million more mistakes with her than I already have she can at least look back and remember sitting on my lap on the concrete floor at Higher Grounds listening to Breathe Owl Breathe play “Swimming” and watching Micah do a cannonball off the 12″ stage.

And that is a grand memory.

. I imagine it is irresistible to practically anyone. (You can even get it in this super-amazing pink vinyl

– if you care about such things) 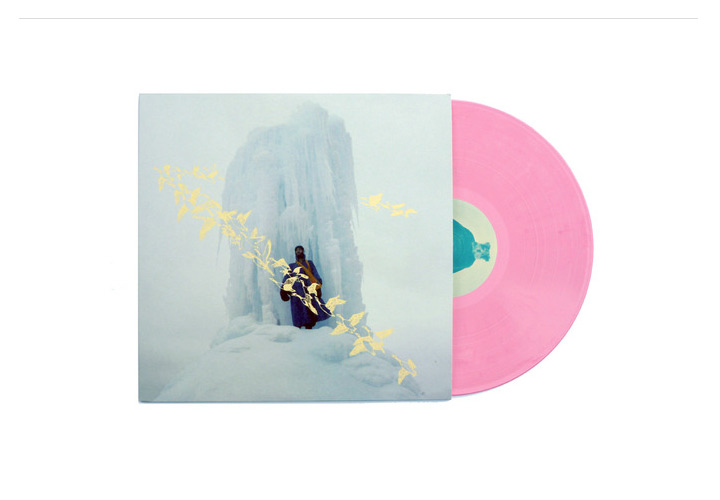