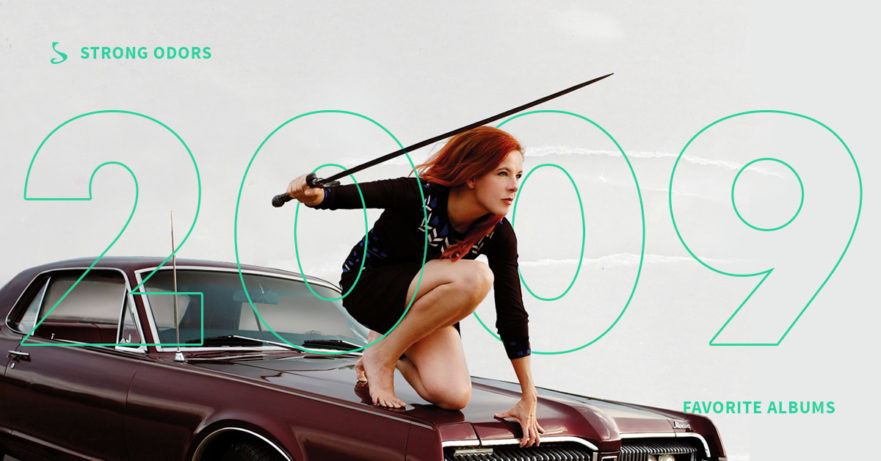 Usually these lists have a lot more to do with what will invoke heated discussion among readers than what is actually the best.

They are fun to read though and I’ve found them to be a really great resource for discovering new music.

There’s been a lot of buzz about Animal Collective. I liked their newest, Merriweather Post Pavillion and found it much more accessible than their previous offerings… and I can definitely see from an artists perspective why someone might consider it “the best.”

but to be honest, I really only listened to it a handful of times.

And I was really looking forward to the new Grizzly Bear album, but for some reason it wasn’t available on Rhapsody (my subscription of choice) until recently… and only after several forced listens am I finally starting to really appreciate it…

Anyways… hope you enjoy my little lists… Please add your thoughts, hits, misses in the comments!

I don’t know if Middle Cyclone is for sure my favorite or the best, but it definitely got more playing time than anything else this year. Of course, if Brandi Carlile had released her album sooner… she definitely would have given Neko Case a run for most plays this year.

Whether or not they are the best, here are a few of my favorites from this year: