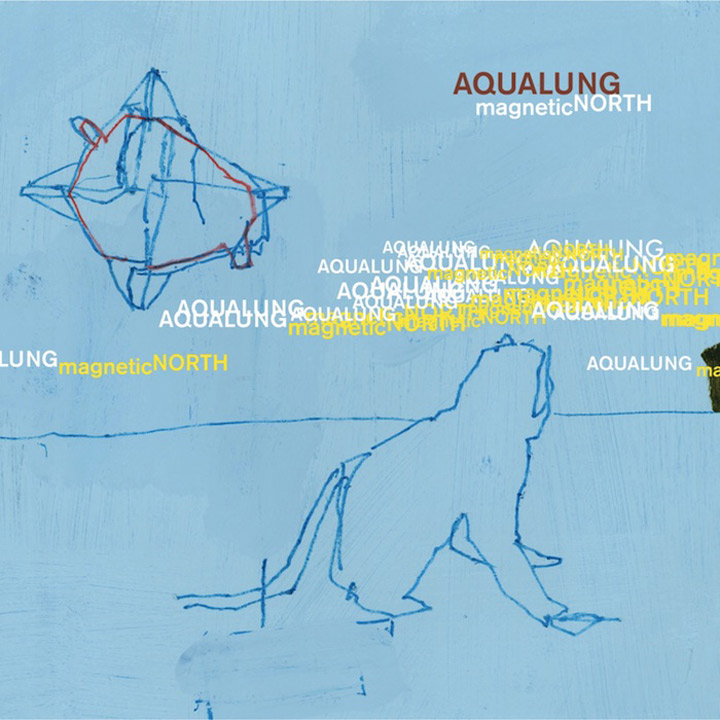 I’ve been listening to this steadily for a month now.

Matt Hales (aka Aqualung) kind of reminds me of when Don Knotts would cameo on Scooby Doo… he’d wear random disguises to change his appearance and the gang wouldn’t recognize him… even from one room of the house to the next.

I’m not sure why the Scooby version of Don Knotts did that exactly. I always figured that is what he was like in real life.

Aqualung moves from track to track on Magnetic North

wearing a variety of different personas. He can change from Beck to Coldplay to Radiohead all within a few bars.

And quite often when artists breach that kind of mimicry it comes off as such, but he manages to maintain his identity while taking the form of (what I can only assume are) his greatest personal influences.

And the writing is equally enchanting. The beauty of his writing is found in its simplicity. He says exactly what he is saying…

This record has a lot of integrity, and is extremely accessible. I’d recommend this to anyone who just loves music.