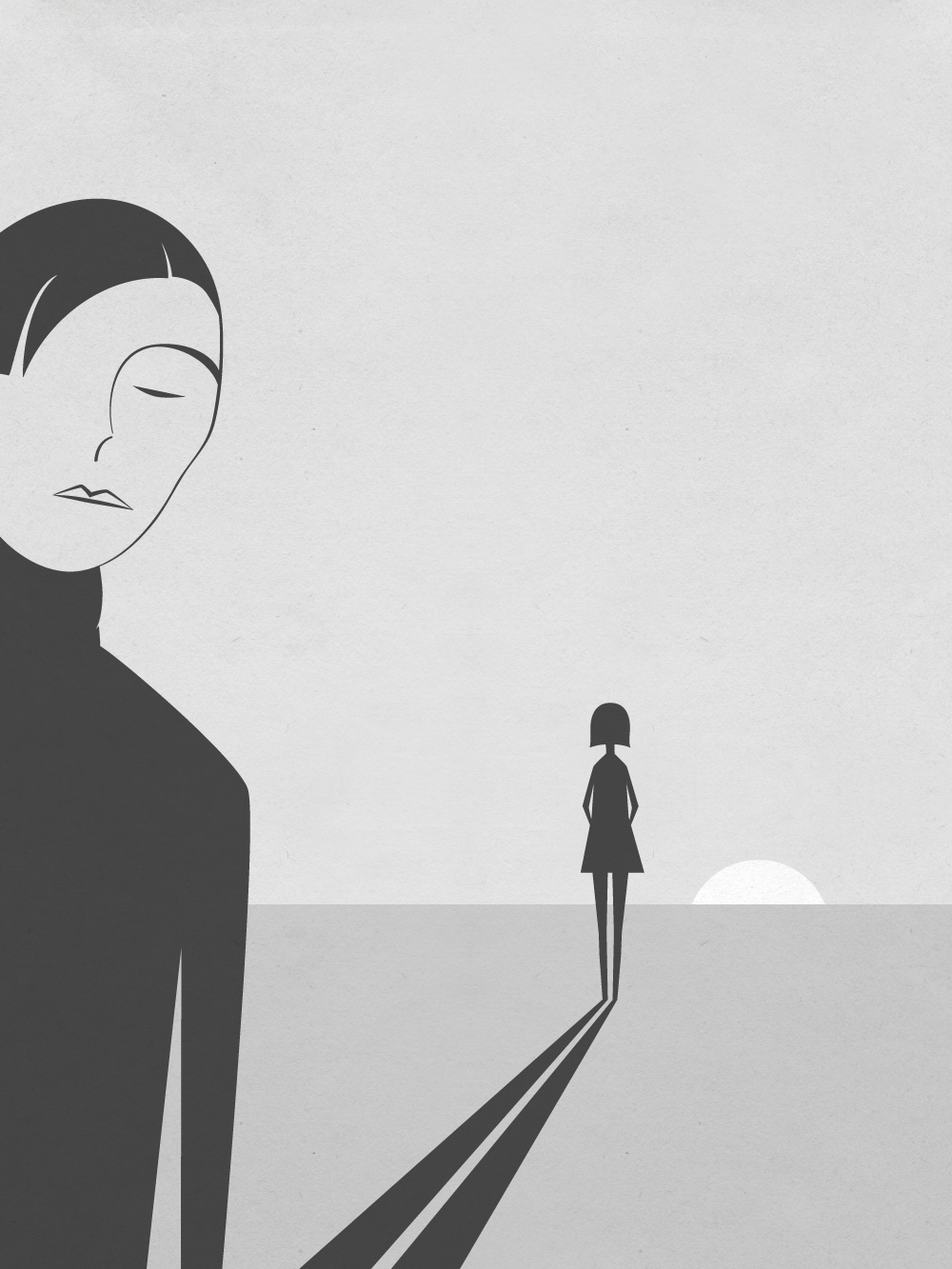 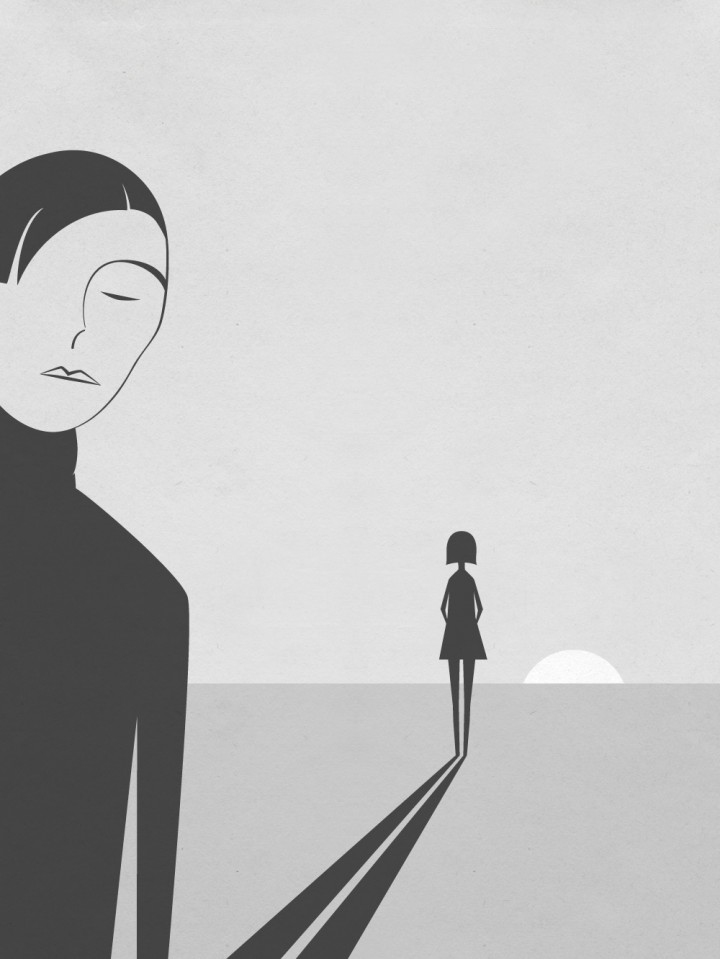 New illustration for an article on what level we can or should forgive artists known to have taken advantage of young girls.

I have been totally excited at the prospective release of J.D. Salinger’s unpublished works, but then I learned of his relationship with 14-year-old Jean Miller.

What should our position as fellow artists be toward those among us who are guilty of violent, exploitative, oppressive behavior toward teens? Should we boycott Roman Polanski? What if all the accusations against Woody Allen are true?

Or must we find a way to separate the man from the art? To appreciate and enjoy a film without regard to the character of its creator?