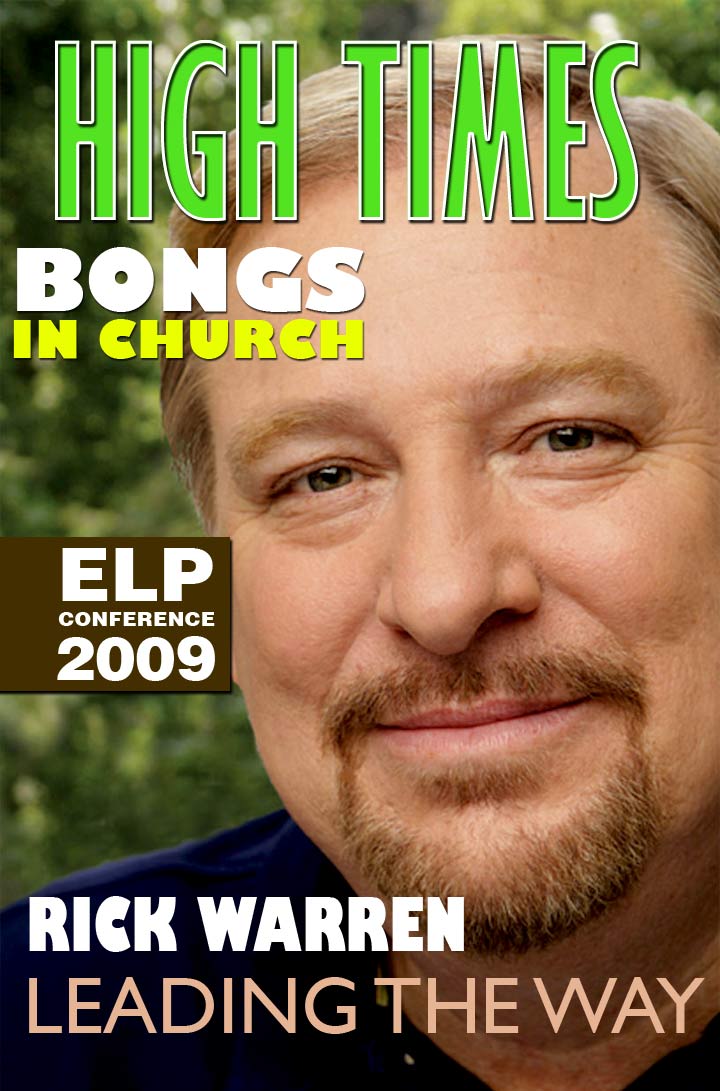 Last week I caught a really interesting segment in which she and her guests discussed medical marijuana. If you’ve got time I’d really recommend listening.

Apparently I got cancer in the wrong decade…

Throughout the segment though, it became very clear just how unclear this issue is… really murky and muddled, even when legal.

Seemed like most of the show’s guests agreed that legalizing marijuana would really be the best solution… quite often comparing its current taboo status to prohibition.

I’ve never smoked pot and never had strong feelings about it in any way… but as a cancer survivor I’m always intrigued when this issue is up for discussion.

And here’s something you don’t see everyday, an article calling for evangelicals to rally around the cause of legalizing marijuana in an attempt to remove the political weight that comes from the stigma of the drug.