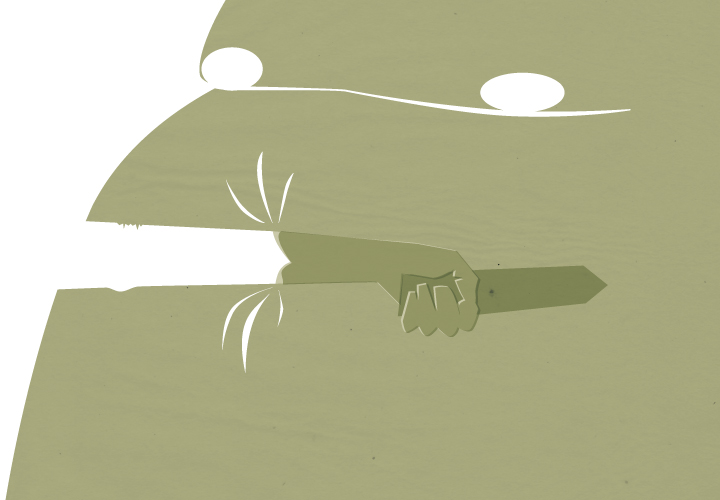 Judges chapter three (in the Old Testament) specifically tells us that Eglon, King of Moab was “grossly fat.”

But in verse 20 of the chapter Eglon stands up.

Guess by good ol’ U.S. of A. standards he’d be described as “average” or “a little overweight.”

No “grossly fat” man in this great nation of ours would be able to stand up in the time it took Ehud to snatch the dagger from his right thigh with his left hand and plunge it permanently into Eglon’s belly.