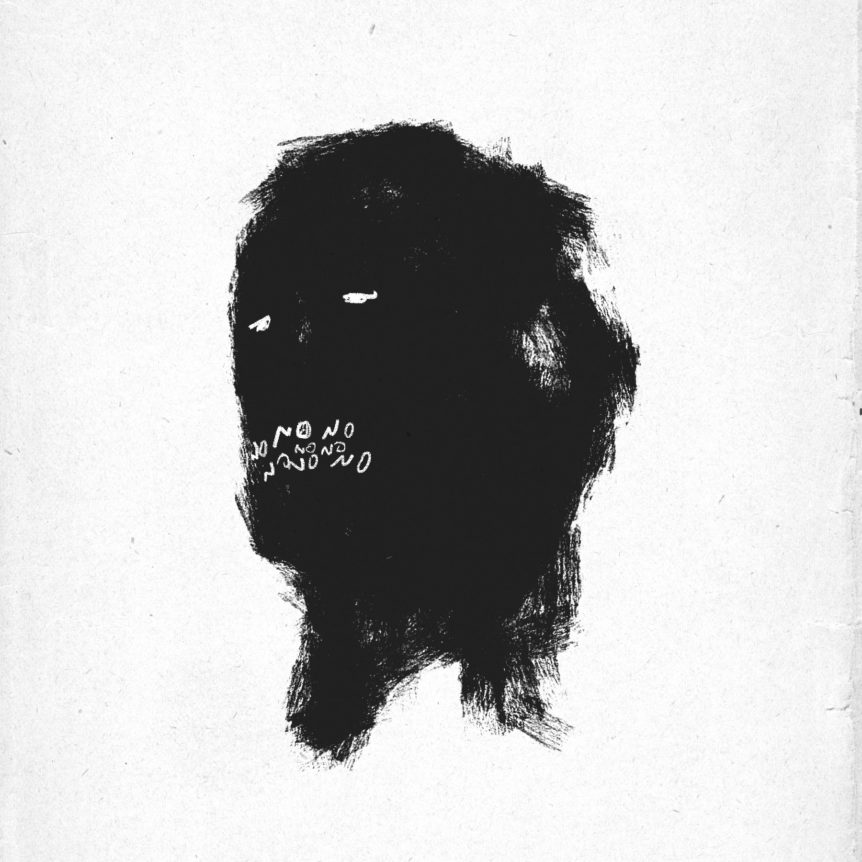 In the sixteen years since I was first diagnosed with cancer, and the decade since my last treatment, there have been a handful of times when Cancer has returned to punch me in the gut.

Usually it’s one step removed, but even distant impact like the loss of David Bowie or Adam Yauch affects me more than it might those who don’t have that connection.

But the call I got from an old friend—an important friend, like a brother—about his diagnosis this week is something else altogether.

This time is different. This isn’t right. This guy. This family.

Between prayers for healing and cries of lamentation and curses toward god and the universe and whatever energy lies in-between.

Those things can save a man’s life.

But it’s just not right.