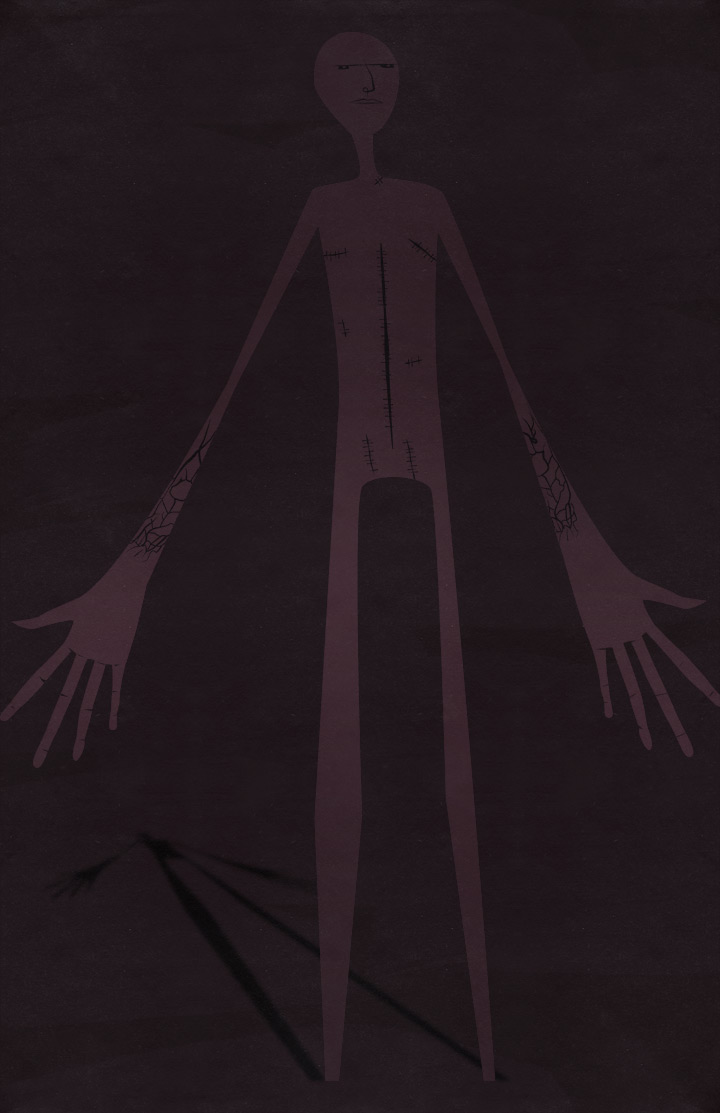 “Five years!” is something you’ll regularly hear celebrated by cancer survivors. To reach this landmark half-decade of remission is generally considered a good indicator you have a high chance to remain cancer free for the rest of your life (unless you’re still smoking, eating paint chips or working at a nuclear power plant).

At some point this spring I realized five years had passed since I’d had any indication of cancer in my body.

As much as I am grateful and hopeful and excited by that… the moment really just passed without any fanfare or even so much as a high-five.

Because I’ve been there before…

In 2005 I was just getting set for the big five-year celebration of my first bout with cancer. Of course right around that time is when I also realized my cancer had returned and there wasn’t going to be any celebration (other than the momentary “i’m still alive!” rejoicings whenever I’d wake up on a morning I thought I might not).

So now here I am, and I can celebrate the fact that God has kept me around.. but after as many lives as I’ve lived I’m no longer naive enough to think I’ve “beat” cancer. Five years is nice, but it doesn’t really mean anything. In fact if I based my truth on my own experiences, I should be expecting a call from my doctor any day now.

I mean… right at this moment I’ve got weird random nodules on either side of my chest that we’re just waiting and watching and hoping never become really scary.

In fact in honor of this landmark, I’d like to make an announcement:

It’s true. I have no idea how much time I’ve got.

But before you start sending cards and flowers and cash (ok.. send the cash) I should probably point out even though I’m dying, I am healthy.

And your kids and your sisters and your parents and everyone else you know or have met or noticed or heard about… we are all dying.

They rescue dying people and save their lives, right?

Even if I’ve been brought back to health a few times thanks to all of the above, I’m still going to die.

While in Africa I worked daily with individuals infected with HIV.

Some of them have died since I saw them in February.

In the testimonies of how the mission had brought dying people (literally within days of death) back to a positive, healthy, rewarding and meaningful existence they would often say “he saved my life.”

But I’ll never forget when one of these patients… who is years? months? decades? away from dying of AIDS looked me straight in the eyes and said “you could die long before me, brother.”

That’s the truth, isn’t it?

As much as we humans like to think we have the power to save lives… we do not.

We might have the technology to heal—to make life more enjoyable or longer for those who we’d lose much sooner—but no one can save a life.

It’s probably part of our western god-complex to consider ourselves capable of defeating death, but we never will.

No matter how much progress is made, no matter how many stem cells are harvested, no matter if we eat and exercise our way to 150+ years.. there will be an end to each of our stories.

For me it is liberating.

When I reached the point of accepting my own mortality I realized I’m not only free from the power of death, but into a life of adventure.

Even though I’m getting one year closer to 40 this week, I’ll still be surprised if I ever actually make it over the hill.

I’m guessing it probably will be cancer that kills me, but who knows? I could get cracked in the skull at my kid’s t-ball game tonight.

It could be a game of one-on-one that takes me like Pistol Pete.

Or perhaps I’ll defeat all the odds and outlive all the rest of you only to finally fall asleep one night in my Posturpedic and never wake up.

Hopefully not though. I’d like to go out with a little more of a bang than that.