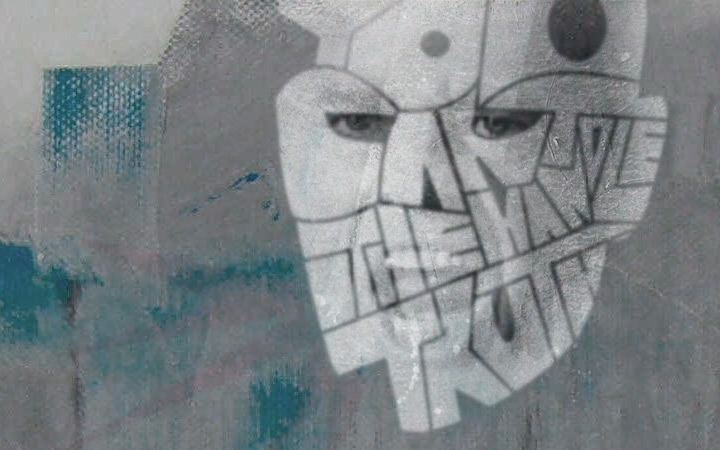 So parents everywhere are reacting in anger, throwing emotionally charged adjectives in support of their personal intervention strategies, and pediatricians everywhere can be a little more smug once again, repressing those feeling of guilt that had sneaked in after failing to diagnose so many children earlier than they did.

Here’s the thing… these studies must be done. Their results must be published.

Even if I don’t like or agree with their outcomes I have to know that they will eventually have been part of the solution.

And even though I know hundreds of studies are showing contrary results to these (thanks to doctors much more respectable than Wakefield but with very similar discoveries) I have to accept that the media won’t care about them, and I have to accept the real truth.

That none of this really matters.

You still have to intervene as early as you possible can.

You should still reconsider the risks of immunizations.

You still must do this and that and that other thing.

And it’s all you’ve got.

Because the truth is that nobody really knows anything about autism yet.

Where to Begin Finding Autism Answers

Benefits of Lego Play for Children with Autism

Strong Odors The Truth about Autism