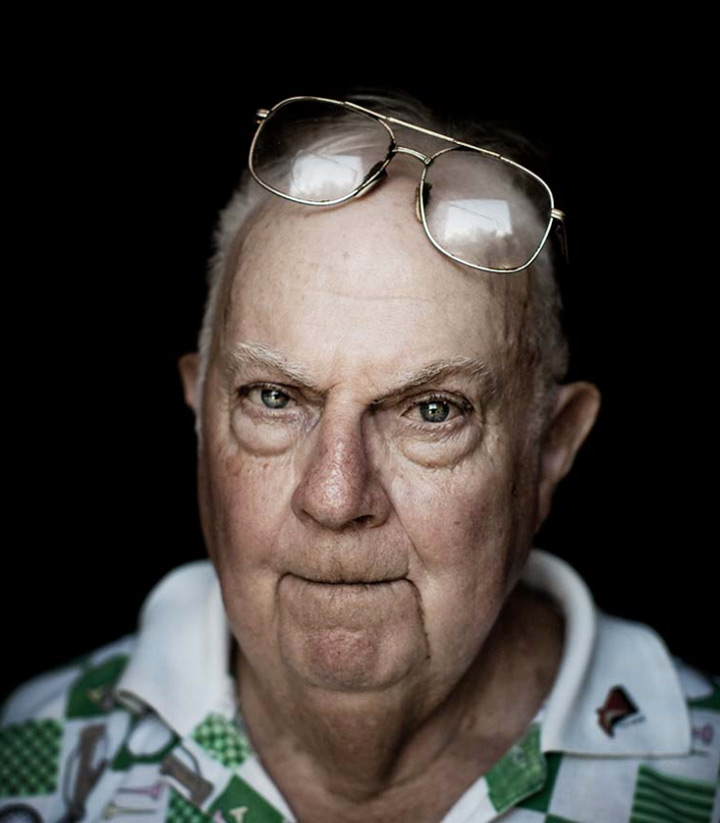 Earlier this year there was a bit of a buzz about an article in The Atlantic about Donald Gray Triplett—who in 1943 was the first child to ever be diagnosed as “autistic.”

The article itself (by John Donvan and Caren Zucker) is really fantastic. Even though it is a bit long for a web piece, it is totally worth your time. I love the introductory story where Donald’s talent (in other words—savant capabilities) for math catches the attention of a travelling entertainer who asks if Donald can join him for his travelling show:

whether they spoke this aloud to their guest or not, [there was] the sheer indignity of what Polgar was proposing. Donald’s being odd, his parents could not undo; his being made an oddity of, they could, and would, prevent. The offer was politely but firmly declined.

I really can’t say enough about this article. I haven’t read anything on the topic that I’ve appreciated so much.

But of all the connectedness of an article like this to my own heart’s strings, it is this image that invoked the most emotion.

For even in a photograph you can see his eyes are so piercing that they’re transcendent. Like the eyes of most individuals whom I’ve met with autism—on the rare occasion that they happen to look straight into your own, they’ll see right through into your soul.

After years of practice I’m lucky to now get a chance to look my son in the eye at least once every day and it still gives me butterflies every time.

Luckily it took very little research to discover the man behind this particular lens—Miller Mobley.

Technically there really isn’t anything outstanding about Miller’s work that sets him apart from other photographers in that sphere. However there is a certain indistinguishable quality that makes each photo somewhat magnificent.

I think it is the simplicity. Nothing in the frame that doesn’t absolutely have to be there.

Miller’s work was so great that I thought for sure he’d be they type of photographer too cool or distant or hip or whatever to give any of us mere mortals the time of day.

But I’m so glad I was way wrong.

Turns out Miller (like all my Odorifous subjects) is entirely gracious, humble and cool.

I don’t know if it’s his youth or southern roots or what, but hopefully it’s rooted deeply enough in his character that not even a move to NYC will pound it out of him.

One of my favorite odors would have to be the smell of okra being fried.

There’s something about that smell that just puts me in a good mood- it makes me think of growing up and going over to my grandparents… and I just love food!

Waking up everyday and realizing that I’m not only doing what I love, but I get to share it all with my best friend and wife… who happens to run my business!

I often have fears of not being as successful as I hope to be.

I’ve learned how much anxiety I have about my career and that I just need to be more content with where I am at the present time… I’m working on it.

I’m currently working on an advertising campaign where I’ve been photographing Alabama musicians. The coolest part about this project is that Gibson Guitars custom made a beautiful guitar in the shape of Alabama specifically for the campaign.

I’m not sure if I consider it a spiritual experience, but I do try and live out the talents that God has given me. I feel like He has blessed me with a gift, and it’s up to me how I use it.